The veteran sound system selector says he has had enough of Bounty Killer drawing his name through the mud and is once again calling out the Killer on social media. This time around, the famed dancehall selector/artiste took to Instagram Live to spill the hidden reasons behind the decade-long feud between him and the Warlord.

The flame that ignited the bitter feud between the former musical brothers may come as a shock to many. According to Tony Matterhorn, their decade-long issues commenced due to his rumored dealings with a female that Bounty Killer was quoting at the time.

While a heated Matterhorn did not disclose the female at the heart of the situation, the selector maintained that he did not have an affair with the woman, despite what Killer thought.

“Tell the people dem why you an Matterhorn nuh bl**dcl**t gree, because of a gyal weh mi never f*ck,” he informed. 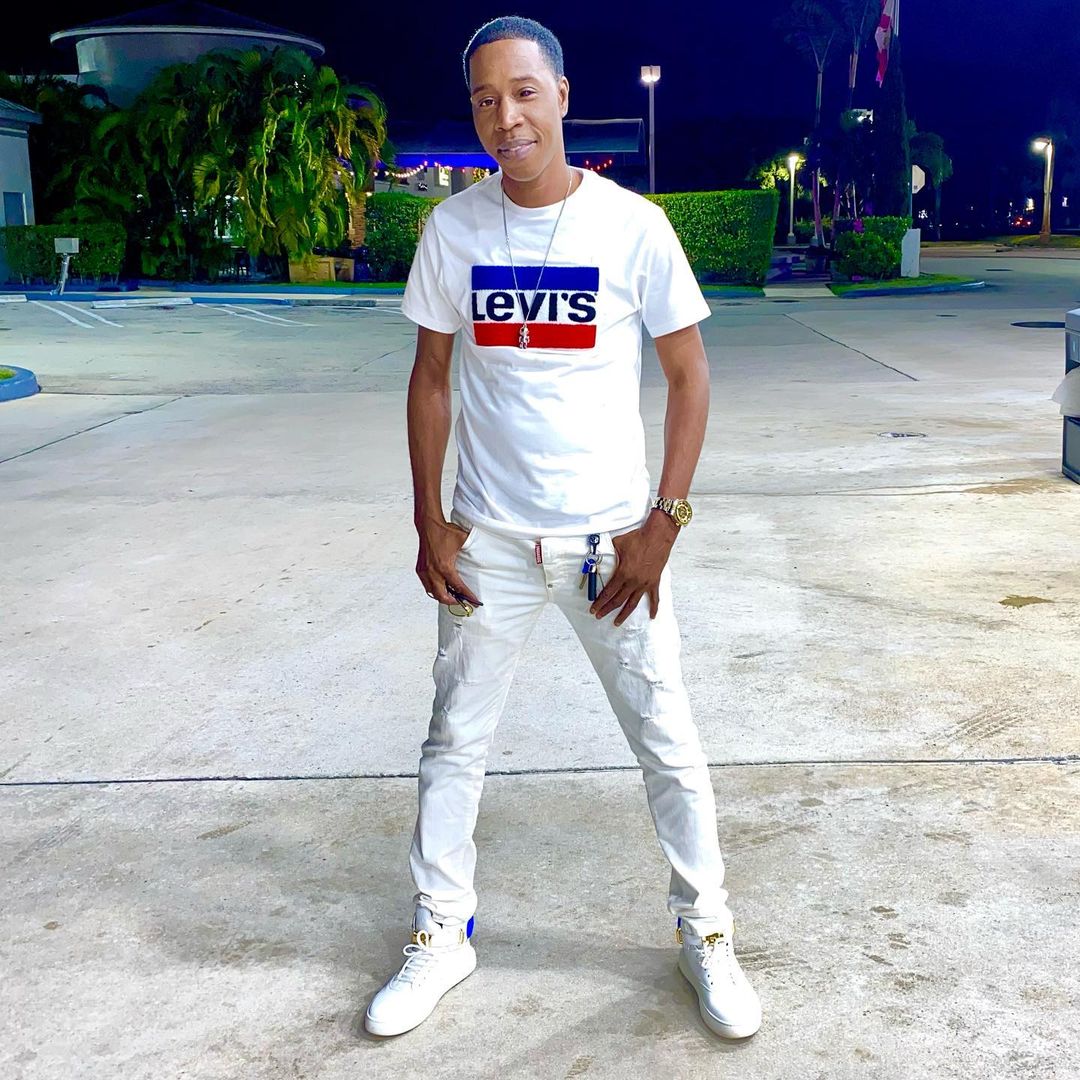 “You hate Matterhorn fi a gyal weh me never f*ck, a gyal weh a my friend…mi swear pon di bl**dcl**t Bible…You meet a bl**dcl**t gyal pon internet weh a my fren an yuh start look di gyal and di gyal tell yuh say me and her we mad cool and you hated me for that, because yuh feel mi f*ck di gyal,” Matterhorn disclosed.

Tony Matterhorn also refuted claims Bounty Killer recently made on Fat Joe’s Instagram Live. Killer and Fat Joe briefly discussed the famous feud with Matterhorn. According to Bounty, he played a critical role in Matterhorn’s big break on the entertainment scene. He also insinuated that Matterhorn betrayed him in the early 2000s, rupturing a friendship they shared since the early 90s. Matterhorn countered Bounty Killer’s statement by making it known that he made it big on the entertainment scene before Killer, and it is therefore not possible for him to “buss” him.

“P*ssy mi buss before yuh! Mi buss from b*mbocl**t 1989 round Inner City. Yuh nah fly dem time deh, yuh nah go no foreign…” he claimed. “Mi and you became a powerful force because a two monster and we make a fist an it so powerful an you betrayed me….an den yah go pon Fat Joe programme an a gwan like a me betray yuh.”

The selector maintained that he was loyal to the Grung Godzilla for decades before he was reportedly betrayed. He recalled writing a number of diss songs that Bounty Killer used to compete against Beenie Man during the Bounty-Beenie feud that started in the early 1990s. The man from mars continued by recalling a Dream Weekend event where Bounty Killer provided dub-plates to his competitor in a soundclash.

Tony Matterhorn emphasized that Bounty Killer was cheering for his competitors while admitting that following that event, he took to Instagram to call out the deejay, and of course, disrespected him.

The infamous dispute continues until today, with the two entertainers bickering back and forth on social media. A usually ferocious Bounty Killer has not yet offered a reply to Matterhorn’s claims. It seems safe to say that these two will not be making up any time soon, if any at all.