DMX’s official cause of death has been revealed.

Three months after the tragic passing of Ruff Ryders legend DMX, the late rapper’s cause of death is finally being reported by the county medical examiner’s office. A ton of speculation has surrounded X’s death following reports that the rapper had overdosed on drugs and was rushed to the hospital after a subsequent heart attack.

DMX died on April 9, 2021, after spending roughly a week at the White Plains Hospital in New York on life support. He was 50 years old when he passed away. The speculation surrounding the cause of his death was primarily based on his history of substance abuse and was exacerbated by record producer Irv Gotti’s interview where he claimed X took bad crack mixed with Fentanyl and was later diagnosed with COVID-19. Gotti later apologized and said he was only reiterating what was reported at the time.

The suspicions have now been laid to rest after the official cause of death was announced. X apparently died of a heart attack that was induced by cocaine that caused a lack of blood circulation to the brain, according to Vulture. “It was cardiac arrest for a period of time, so there was no circulation to the brain,” said a source at the Westchester County medical examiner office. “[The acute cocaine intoxication] caused this chain of events.”

The source also explained that on April 2, 2021, a call was made to 911 at around 10:03 p.m. local time, and paramedics were dispatched. They reportedly arrived on the scene at 10:09 p.m. and attempted CPR a minute later. Though X was eventually revived and arrived at the hospital in about 30-40 minutes, he was already brain dead. 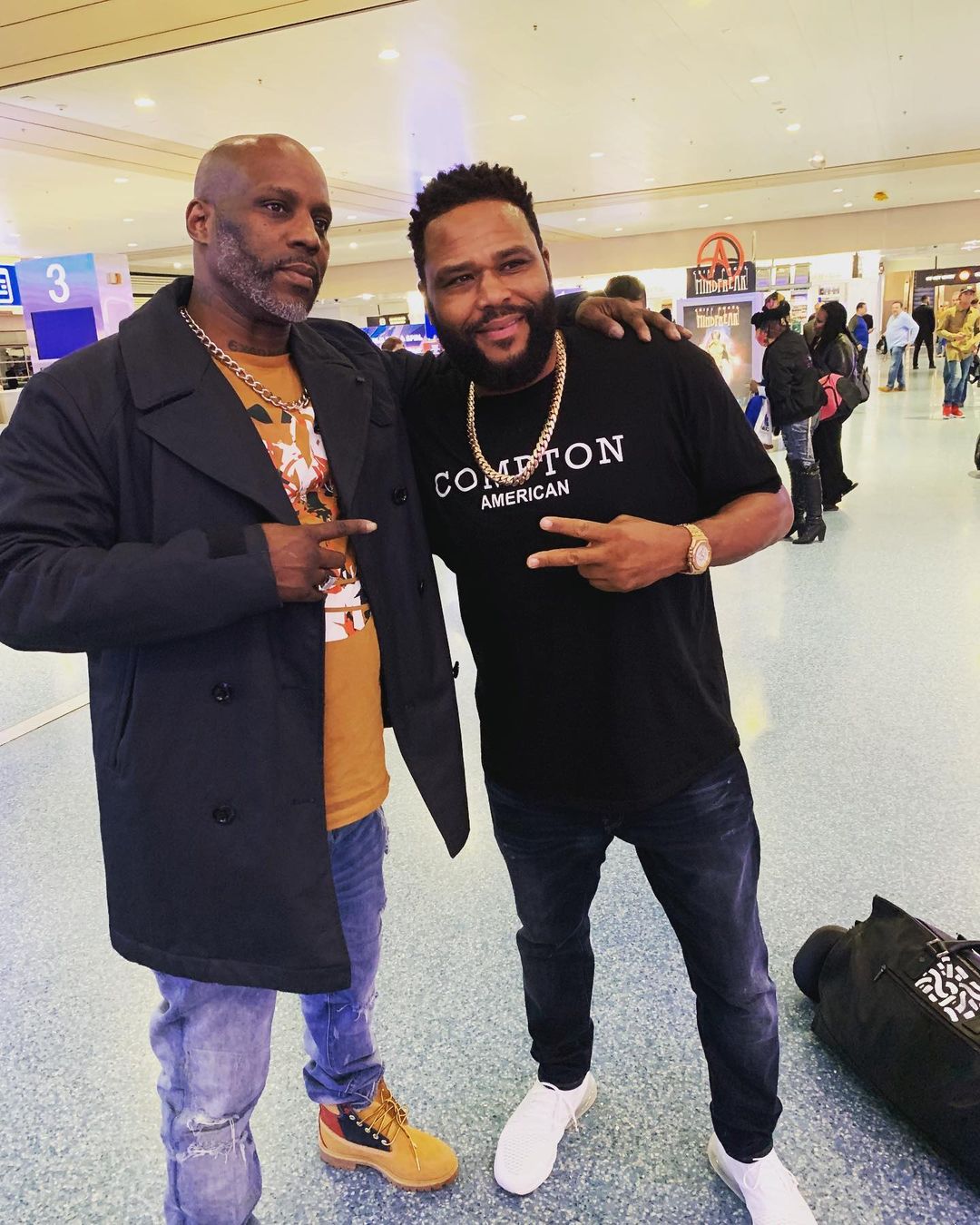 The rapper’s cause of death was reportedly determined based on previous reports from the police and medical professionals. “His death literally happened immediately because the brain was dead,” the source continued. “So obviously, there were a number of days where he was on ventilatory support and so forth in the hospital. However, he was diagnosed brain-dead early on… He never woke up from [a] coma.”

DMX’s untimely death left the hip-hop community like his friends and family in mourning. The Ruff Ryders artist is still being celebrated as a legend as the community continues to pay tribute to him and honor his memory.