Popcaan link up with incarcerated rapper Casanova on a new song, “Deserve You.”

The unofficial dancehall ambassador, Popcaan, continues to attach himself to international stardom, with his latest move being the featured artiste on Casanova’s new song titled, “Deserve You.” The single sees the New York rapper and the dancehall star delivering a Caribbean-flavored, high-energy summer banger.

While Casanova hails from a Brooklyn neighborhood, the rapper is of Jamaican and Panamanian descent, which he brought over to the production of the genre-bursting summer bop. 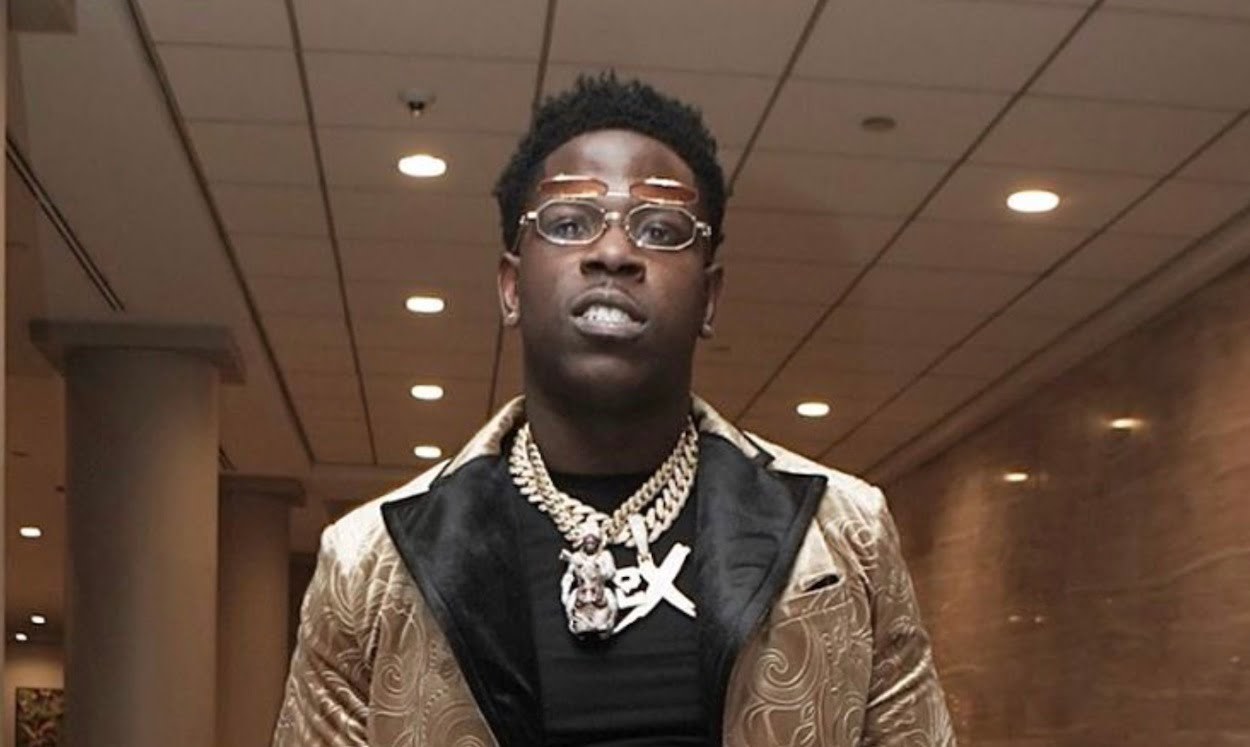 As the bass eases and transitions into a sunny, bouncy rhythm, the rapper spits on the pre-hook, “I get violent when you take my feelings for granted/ Gave you love and you left me abandoned/ Put you up and you left me stranded/ Should’ve known better, but that’s alright.”

Popcaan takes on the final verse of the song displaying his unruly antics about his “glock” while referencing the heartless tactics he has encountered from the fairer sex.

While fans definitely seem to love the song, with many flooding the comment section on YouTube with fire emojis, many others used the platform to demand that Casanova be free from prison.

“Free Casanova, they got the real locked up and the fake free,” one person said, while another agreed, “They need to free that man.”

The rapper is currently behind bars awaiting trial for drug trafficking, RICO charges, and money fraud, along with 17 others who are said to be a part of the Untouchable Gorilla Stone Nation gang, which Casanova allegedly headed.

The rapper is best known for his 2016 break-out single “Don’t Run.” The single featured top-tier rappers Young MA and Fabolous on the remix.

The collab between Casanova, who is signed to RocNation, and the Unruly Boss was unexpected but much appreciated, as the thumping production delivers an island vibe that may just have fans rocking all summer.