Cardi B managed to spark a heated debate among her fans about who comes first, husband or children?

Cardi B is no doubt considered to be one of the most successful female rappers in recent times. While the 28-year-old plays a number of roles, including a wife and a big sister, she has, on multiple occasions, made it known that the ‘Mother’ role is what is most important in her life.

The ongoing debate about whether women should put their child or husband first was again sparked when a woman posted online recently that she is definitely putting her husband first.

The message, shared by Hollywood Unlocked, read, “My Daughter Does Not Come Before My Husband IDC.” Upon seeing this, Cardi B perhaps could not hold her opinion and chimed in, writing in the comment section, “And these be the b**ches that god forbit they daughters get molested by their ‘husband’ ‘boyfriend’ they won’t believe them their kids, take their words and will hate their daughters cause of the truth and the men be knowing that and take advantage.”

The Bronx rapper is obviously strong on her point that ‘husband over child’ is just wrong, and many responded to her comment in agreement. “Tbh your kids should come before anyone,” one person commented, while another agreed, “your kids come before anything!! Foh my kids gon come before my parents word how can u put someone above something u created, held for 9 months and birthed.” 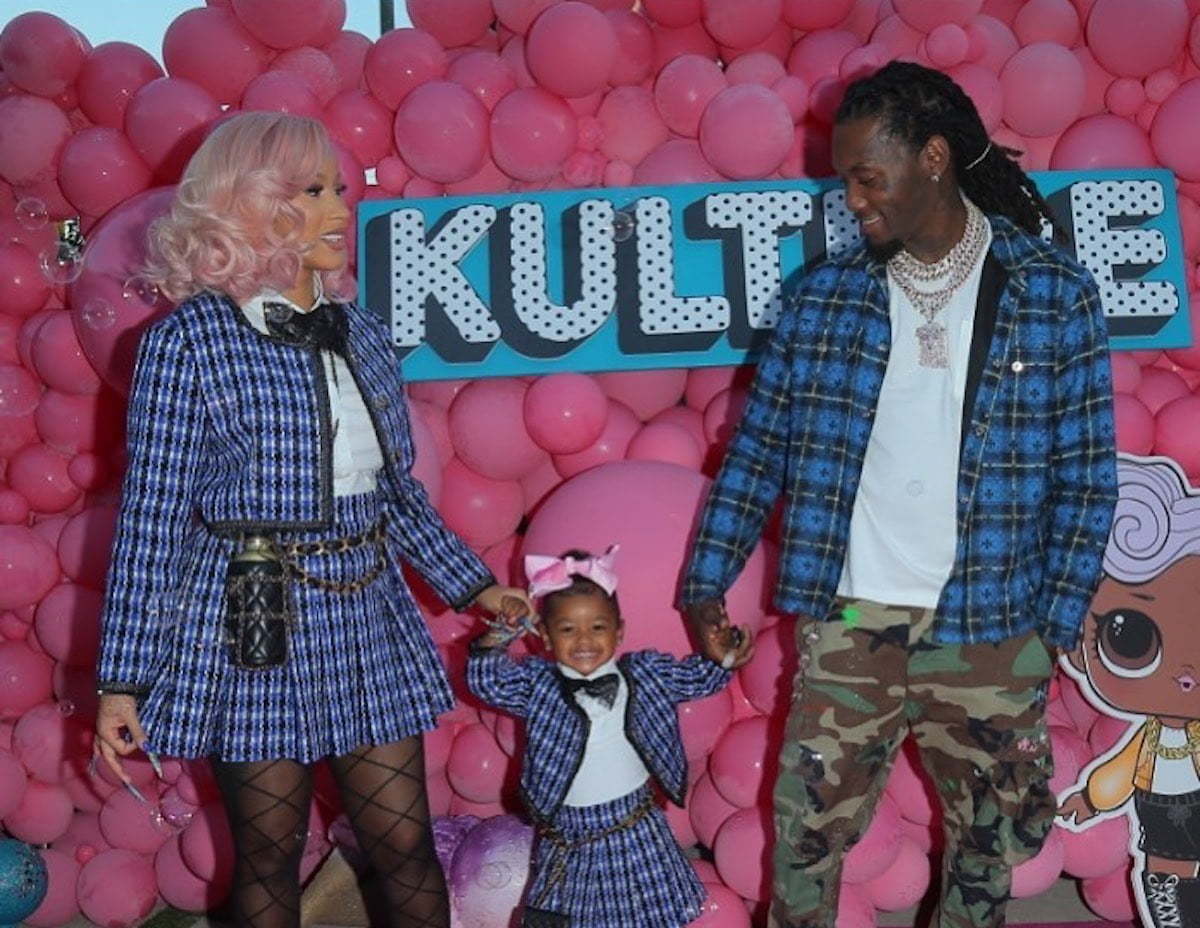 But, other social media users wholeheartedly disagreed with her comment, noting that her scenario would be a totally different case. “The wife and husband comes first, but we know it’s certain situations where the child has to be the forefront. However, both parties can be first..” one person said. Another commented that in Cardi’s scenario, “she chose a molester not her child.”

Cardi B, whose real name is Belcalis Marlenis Almánzar, has been married to fellow rapper, Offset from Migos since 2017. The two share a daughter, Kulture Kiari Cephus, who will be celebrating her third birthday in July.

While the rap couple has been through a number of rough patches, they have managed to stay together. Between Offset’s infidelity accusations, which reportedly led to Cardi’s 2018 single “Be Careful,” and up to 2 reported divorce filings, they seem to be at a place of peace and resolution.

Still, based on Cardi’s comment, it does not matter how good it gets. She is making it known that she would not put Offset over her baby Kulture.