Spice creates a stir on Wendy Williams when she delivered a message from Erica Mena regarding Safaree Samuels.

As “Go Down Deh” continues to make strides internationally, the dancehall hitmakers Spice, Shaggy, and Sean Paul continue to make appearances on some of the biggest international television programs, including Good Morning America, and most recently, the Wendy Williams Show.

During a conversation about Love and Hip Hop Atlanta, on which Spice is a co-star, Wendy explained how she gets frustrated with the reality series because of Safaree Samuels and Erica Mena. She continued, “Some of the story line is so corny. I get so mad,” but was interrupted by Spice, who announced that she had a message for the host. 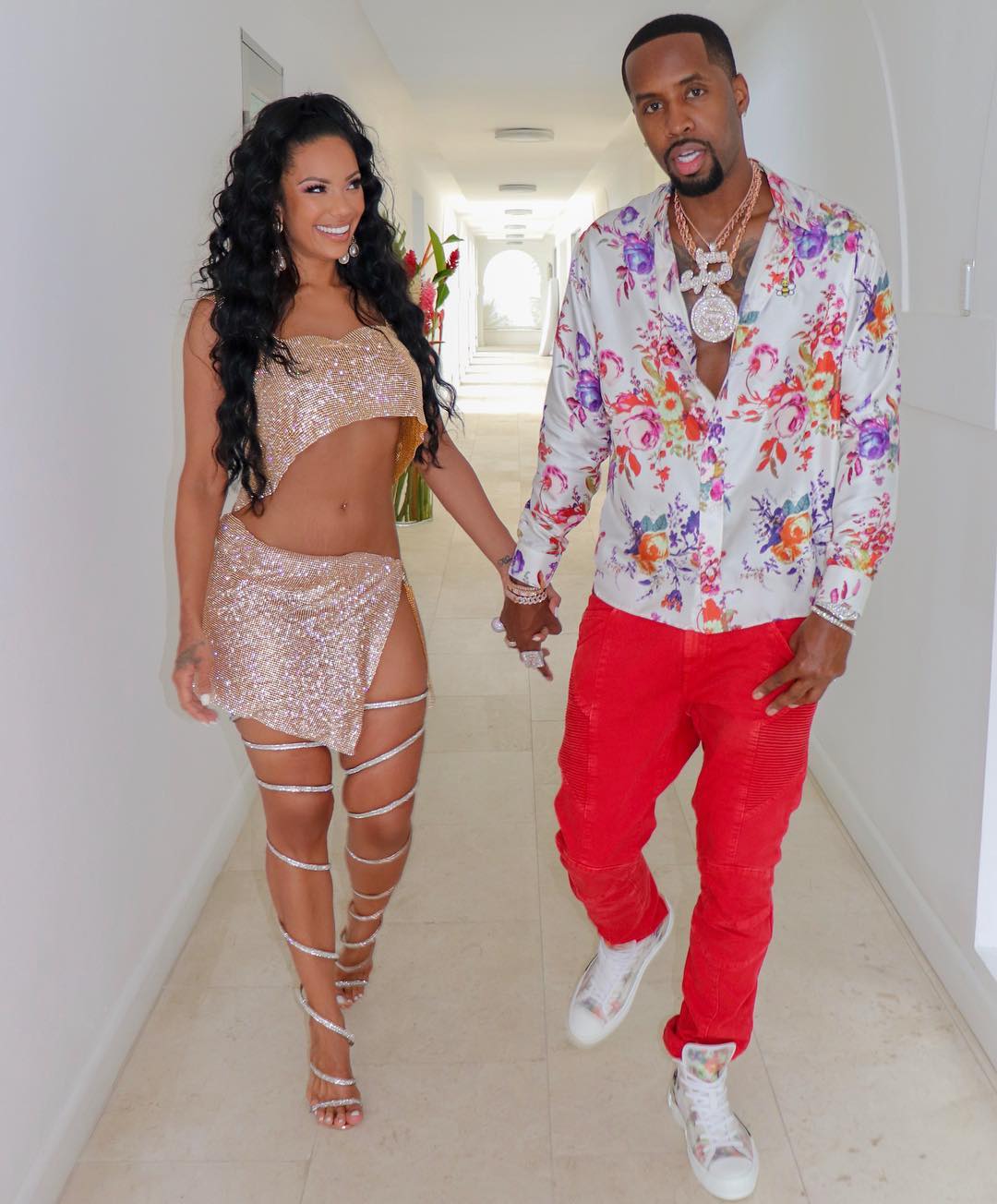 Spice brought the heat to the kitchen, unknowingly, when she announced that she received a message from Erica Mena, who is also a co-star on Love and Hip Hop Atlanta, but did not know what it meant.

“Oh I got a message from Erica to give you,” she said as the audience ooed at the possibility of some tea. “How recent is this message?” Wendy asked, to which Spice confirmed that she received the message “three days ago.”

“She said to tell you, you were right… I don’t know what you said about Safaree or whatever you said,” Spice stated.

Wendy proceeded to thank the dancehall deejay for the message and gave details on what she had told Erica, who is the wife of Jamaican-born rapper, Safaree.

“I said, don’t have him (Safaree) in the birth room with you when you deliver, divorce him, and go on with your life while you’re still young.”

Spice hurriedly cut Wendy off, “Why did I deliver the message!”

The “So Mi Like It” deejay is now caught in the middle of a dilemma with her two friends, as she had no idea what she was getting herself into.

Erica and Safaree got married less than two years ago (in September 2019) and have since publicly shared some rough times. They are reportedly going through a divorce, even as Erica is pregnant with his second child.