According to dancehall commentator Dr. Love, Spice has filed documents at a court in the state of Georgia where she presently resides to get full legal custody of their two children.

Neither Spice nor Nicholas Lall, her children’s father, has commented on whether it is true or false. However, Dr. Love is speculating that the latest action by Spice is to clear up the issues that stemmed from the drama with her baby father last year in which Lall alleged that he had doubts about the paternity of the children and that he wanted to get DNA tests to assert his parental rights.

Spice and Nicholas Lall have not been together for years prior to her moving to Atlanta. The two also seemed to have a tumultuous relationship as Lall accused Spice of keeping his children away from him while Spice alleged that Lall is a deadbeat dad.

In fact, Spice and her children are now in Atlanta, where they live with Spice’s boyfriend, Justin Budd. 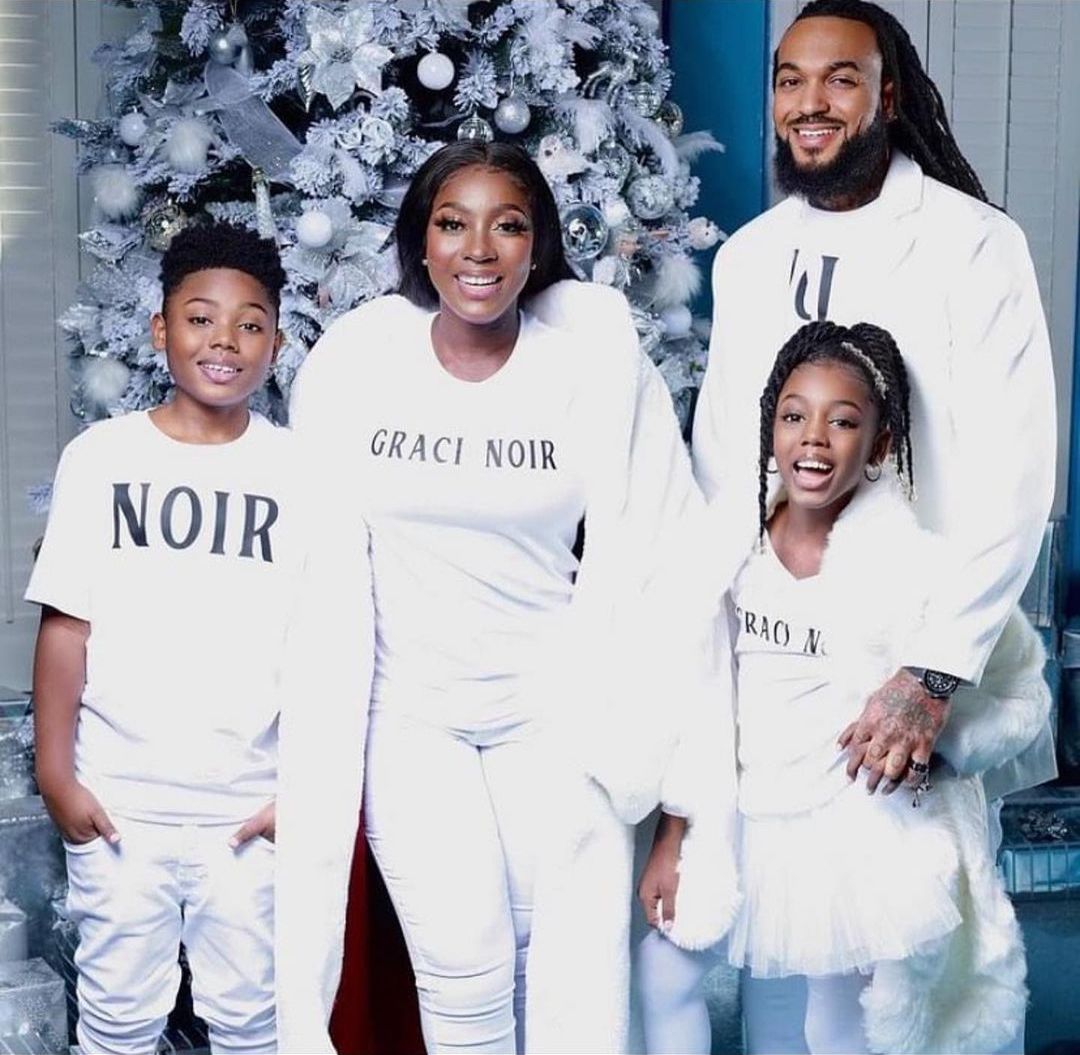 Further, one of Spice’s co-stars on VH1’s Love & Hip Hop Atlanta recently alleged that Spice and Budd were engaged to be married.

This could certainly be one reason why Spice wants full legal custody so she can act in the best interests of her children. Otherwise, she would need the consent of the father, which can be difficult, especially with Spice’s hectic life as an artist and celebrity.

Spice and Nicholas Lall have been estranged for several years since their bitter split. Since then, the dancehall veteran has maintained that Lall is a deadbeat father whose only interest is bashing her while she remains the sole provider for their two children. He has not denied her claims but says she is to be blamed for him not being able to help take care of his son and daughter.