Did Honey Milan tattoo Skillibeng name on her forehead?

Aspiring dancehall deejay Honey Milan is creating waves as she debuts what appears to be a forehead tattoo of the name of another artist, Skillibeng, with who she recently released a song. The two artists are also rumored to be dating.

Photos and videos began circulating on Wednesday showing the artiste having the name carved into her forehead skin by a tattoo artist. Fans reacted with hilarity on Twitter, and many with disbelief as some surmised that it must be a stunt for a music video.

However, it appears that it is no stunt as the deejay proudly stands by her forehead mark as she showed off the finished product in subsequent videos where she’s seen wearing sunglasses and a scarf on her head that she had not worn prior to getting the tattoo.

Honey Milan, who was born in Jamaica but raised in Oklahoma, USA, recently entered the dancehall space and has collaborated with Skillibeng on “Chappa Gyal,” which has definitely been a controversial song since its release as some critics claim the song is trying to re-brand scamming as “entrepreneurship.”

While she has spoken about her music catering and embodying ambitious women, she has however said her song isn’t about scamming but rather a lifestyle of the ambitious woman. 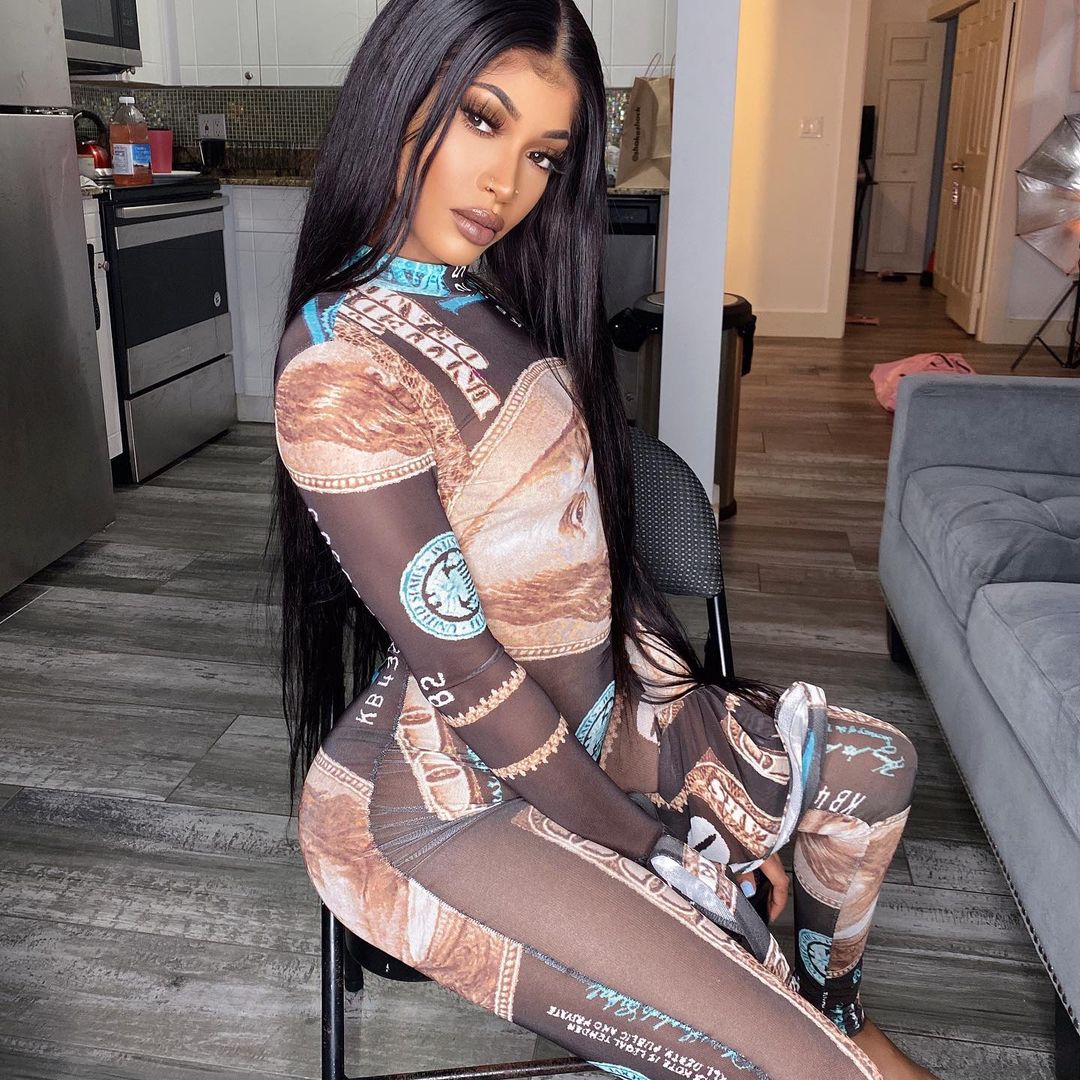 The forehead tattoo came off as quite a shocker to many Jamaicans because of the conservative nature of the country, where tattoos and piercings are still frowned upon in society.

Her actions, too, caused many fans, however, to ridicule her, calling her a “yam head,” a derogatory term for a woman who will do anything for a man even at the expense of her own morals and wellbeing.

“Skillibeng a the biggest yam farmer in Jamaica man just know the real yamhead dem,” one person commented on Twitter.

Another fan, however, said that Skillibeng does not even follow her on his socials. Some felt she was creating a stunt for a buzz for the launch of her career.

“Been can’t stand this gyal…doing too much now bye!” one person said.

Did she tattoo skillibeng on her forehead? ? https://t.co/E6u3rhL2cb

Did I just see… someone’s daughter… tattoo skillibeng on her forehead?