DMX’s posthumous album Exodus is already creating a buzz with fans around the globe following its release today, May 28.

The rapper will probably always be missed and surely never forgotten because of his massive impact on the industry and the lives that he touched. While many were appreciative of the album and the collaborations, which include Alicia Keys, and JAY-Z some are questioning where the promised Pop Smoke feature is.

It was one of those tracks that fans were hyped about. The news of the pair dropping a track began after an interview on the Drink Champs podcast earlier this year, in which X indicated that a collaboration with the late Brooklyn rapper was in the works. Pop Smoke was supposed to feature on the track “Money Money Money.”

Long time friend and executive producer of Exodus, Swizz Beatz, cleared up what happened. According to the super producer, Pop Smoke’s management team gave the verse to someone else. Swizz also produced the 13-track album that was made available via Def Jam. 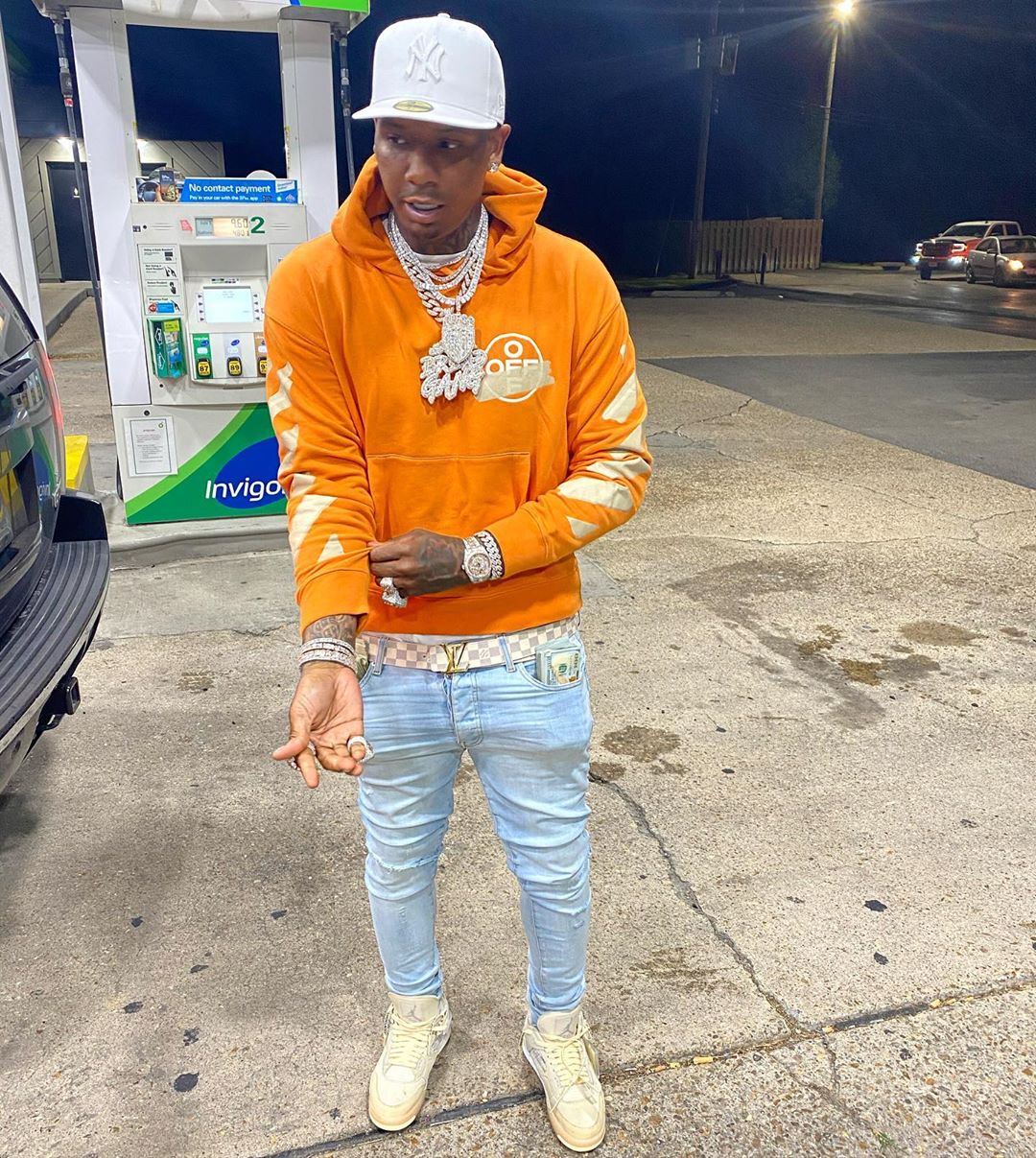 “They used the verse already. I know X wouldn’t want an old verse,” Swizz explained during an album listening for media.

“We fought for it,” he continued before adding that the verse was pulled “out of nowhere.” It seems like it was a good deal of miscommunication as he went to say: “It was two verses and both of them was used. We went to get another verse and it was used.”

Realizing that he wouldn’t be able to access any of the verses, he reached out to Moneybagg Yo instead to add a verse to the track, “Money Money Money.” He added: “I just put Moneybagg on the song. Not that they the same energy, but they the same demographic. X wanted to touch that part too.”

It seems like a frustrating back and forth, but the super-producer said he wasn’t really phased by any of it. “I’m not mad at it. I like Moneybagg verse better anyway,” he said. As was expected, the album features many top-quality artist features. Nas, Usher, Lil Wayne, and Snoop Dogg all have a collab on it. He also hinted that there’s a lot more in store and that there may even be a part two to Exodus.“We have the material. This project definitely needs a part two.”