It’s never too late to make peace. Reggae veterans Bushman and Natty King led by example when they recently squashed their 20-year beef. Their issues started in part due to a misunderstanding over the song “No Guns to Town.” The two avoided each other for two decades even though they both hail from St Thomas. They officially ended their quarrel during a two-hour discussion with YouTuber Teach Dem. At the end of the session, they even agreed to drop something new together.

The STAR spoke with both artists, who confirmed that their long cold war is now over. Natty King explained that a lot of the angst that they had towards each other came after Bushman was arrested with a gun and the song was released. Many fans thought King had taken a shot at Bushman, but he explained he was writing a song about his personal experiences. He never intended to record to the track to offend Bushman.

“No Guns to Town came out around the same time that Bushman got held with a gun, and people seh the song was about him. However, that song was written from my own personal experience in Swallowfield, and had nothing to do with Bushy. But a guy involved in the song told Bushy that the song was about him,” Natty King said.

He added that he even tried to explain this to Bushman while the two were at a mechanic shop back in 2005. After that, things still went downhill for the two, and their professional relationship remained strained. King identified an incident in Kenya to further illustrate his point. He shared that it involved a promoter who was friends with Bushman. 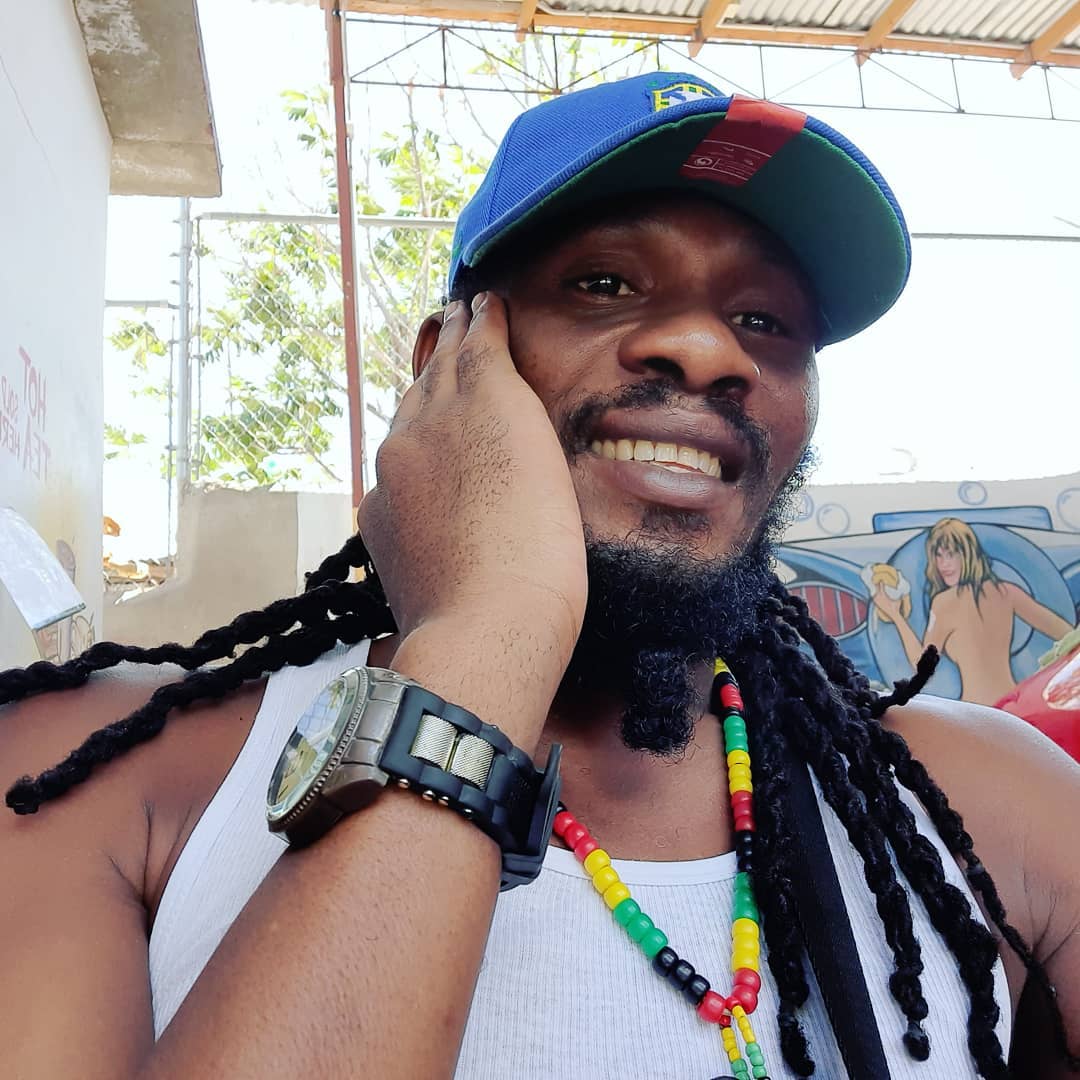 “We were doing an interview, and they wanted me to stand in front a picture of Bushman, and I said, ‘No’. After that, I heard that I was upset that the promoter had a Bushman song as his ringtone,” Natty King explained. That incident is also now in the past, and he and the promoter are good friends.

King explained that after seeing a Bushman interview with Teach Dem, he decided to call him up because the same incident was mentioned again, and he felt that it was time to clear the air.

“I told him that I didn’t like the things that he said, and we spoke, and we decided that Teach Dem’s platform would be the best way to clear the air and move forward,” he added.

From Bushman’s perspective, he believed things escalated at points and could have been handled differently. He also shared with the STAR about an incident in Canada. One where he said he felt his life was threatened because the promoters were from the same area as King Natty.

“I wasn’t paid for the show, and I was getting calls from people threatening to kill me because I didn’t perform. Panhead, Dirtsman and Peter Tosh dead by gun, so mi figure seh dem man nuh fraid fi kill artiste. Looking back, I realise that I should have reported it to the police and deal with it on that level,” he said.

Bushman added that even though he was aware of the track, he “never had the thoughts of being mindful of Natty King”.

He continued on to say that he never really had any quarrel with the fellow veteran. He also said he was looking forward to their upcoming collab.

“For me, it was always water under the bridge, but now it is official. I don’t like disposable music, so the collab will be on an uplifting topic that people can relate to and listen to every day. Teach Dem is doing a great job, so even though he is not a producer, we thought of giving him the song,” he went on to say.