Beenie Man, I-Octane, and Teejay are among several dancehall artists who used the pandemic time off to lose weight.

The pandemic years were definitely the years for getting in shape, and many of our favorite Dancehall artists are among those who have been using the downtime from the pandemic to get in shape. Among those who entered 2021 noticeably slimmer were Teejay, Beenie Man, I-Octane, and Jada Kingdom. The secret to their success, dieting and exercising regularly.

For Beenie Man, the impetus to lose weight came after his Verzuz battle with Bounty Killer last May. The deejay was mercilessly teased for his protruding stomach and being out of shape. Following the show’s airing, Beenie’s “belly” was the talk of social media and even became a trending topic on Twitter. The relentless teasing motivated the artiste to start on a fitness regime with then partner Krystal Tomlinson. 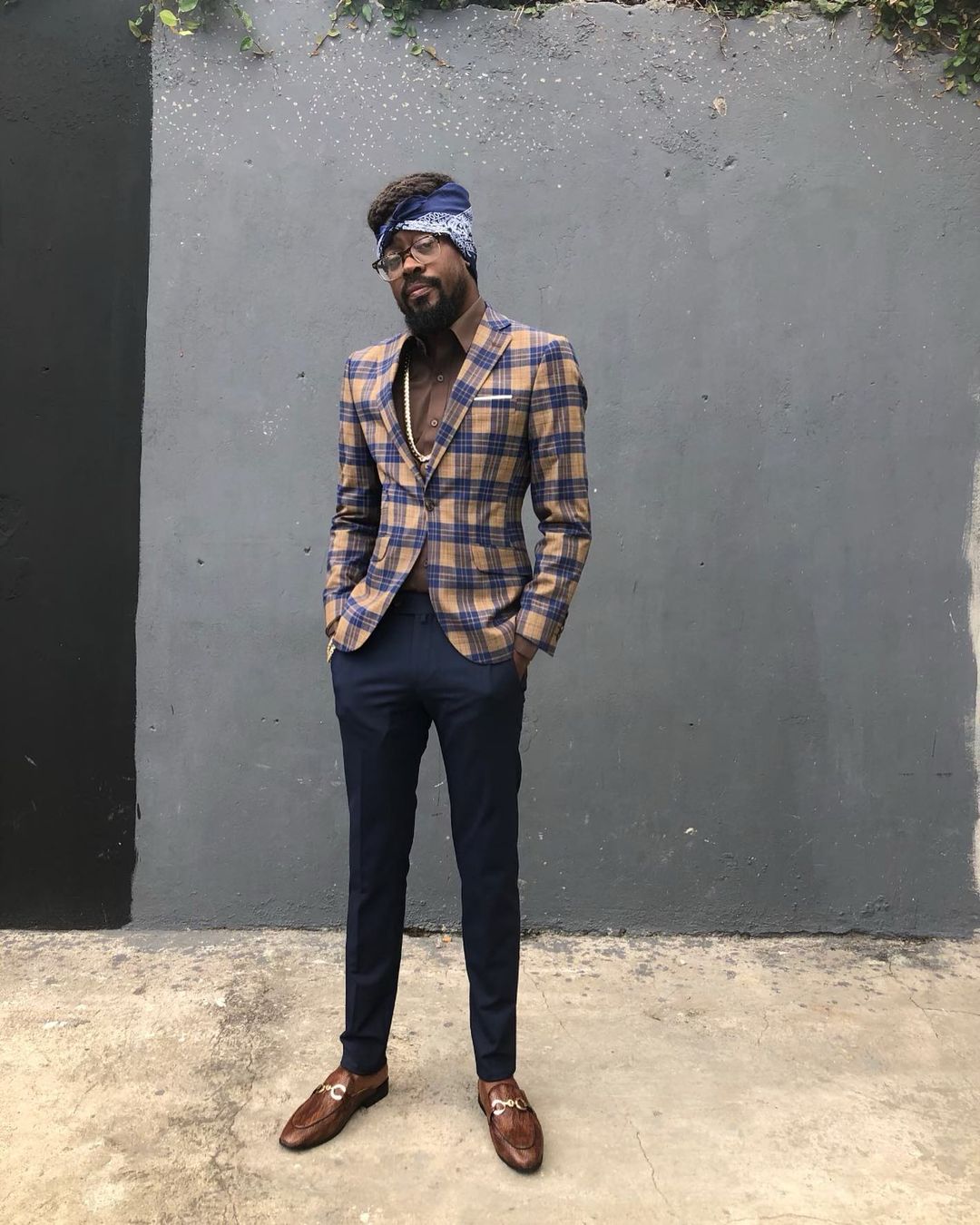 Beenie Man began working out regularly and also changed his diet. The result- a year later is that the Doctor is back to his slim physique and looking healthier than he has in years. Beenie Man said he lost a total of 15 inches from his waist.

The Hot Ras is back! I-Octane is another entertainer that seems to be living his healthiest life this year. The “Puff It” deejay dropped his rather puffy look for a new and improved physique, and fans are loving it. In March, the singer shared a before and after photo on his Instagram page showing a drastic reduction in his weight. He said he had lost a total of 90 pounds in four months, moving from a whopping 255 pounds at his heaviest down to 165 pounds. 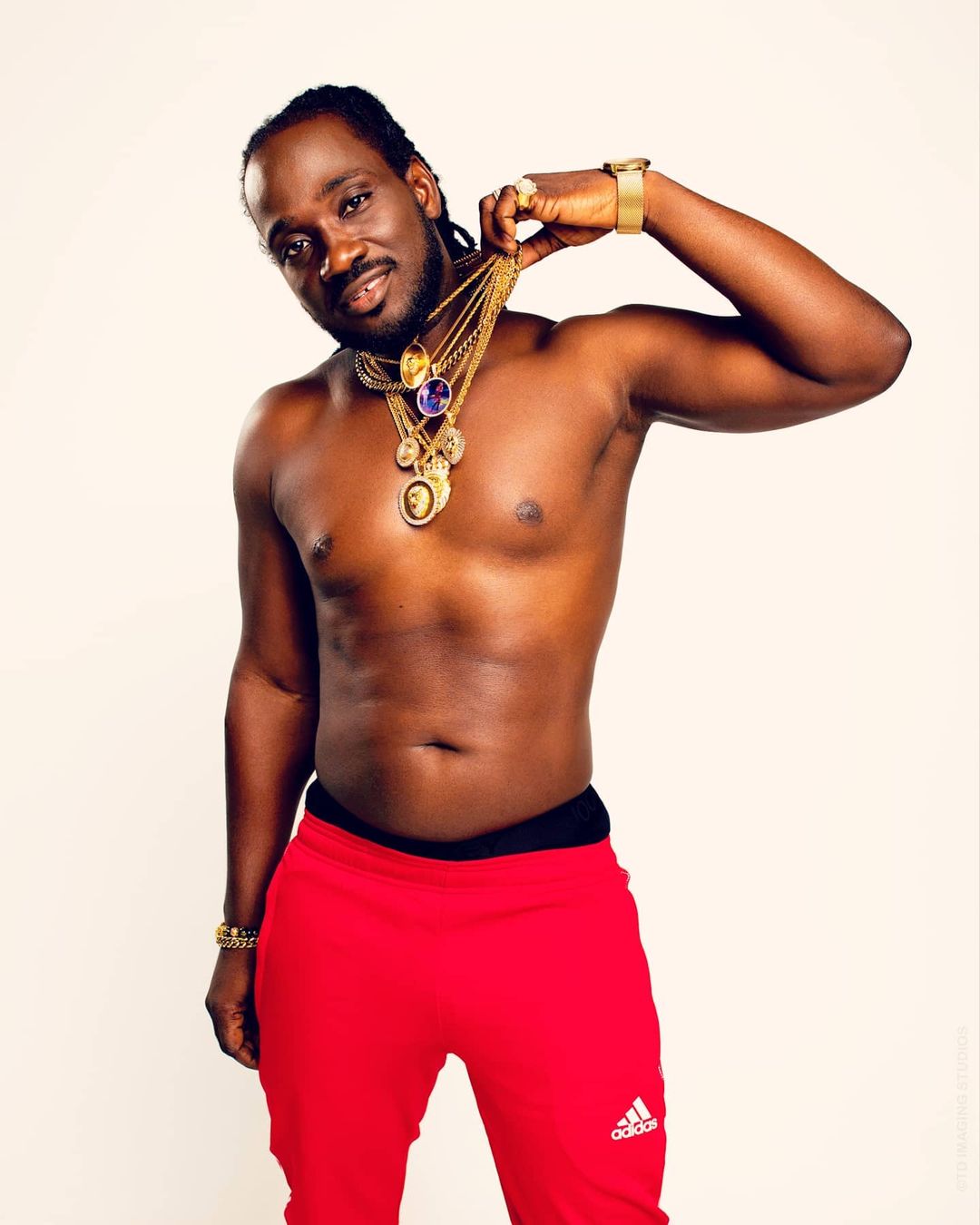 According to the singjay, the transformation was motivated by negative comments from fans on his social media pages. Giving up eating his favorite comfort foods and improving his diet were major aspects of the process. However, it was his work with celebrity trainer Patrice White that really helped with shedding those pounds. White has also worked with the likes of Elephant Man and Beenie Man.

Jada Kingdom is the next entertainer that has tongues wagging owing to a major transformation in her appearance. Jada, who has been spending much of her time in America with her hubby, has been showing off her smaller was waist and overall slimmer physique. Jada, who proclaimed herself “Mumma Heavy,” was the subject of several rumors due to what seemed a rather quick weight loss. Critics of the artiste alleged that severe drug use could be the reason for her new figure.

Jada Kingdom has, however, come out and defended her weight loss while denouncing the rumors about her alleged drug use. She mentioned that her significant weight loss was the result of three years of consistent fitness training and improving her diet. The singer revealed that she has tried both pescatarian and vegan diets in her quest to slim down. Removing foods such as rice while increasing her water intake dramatically helped with her 3-year battle. The real question of the day is, can we still refer to her as Mumma Heavy? Of course, we can.

Romeich Entertainment signee Teejay also took a seat on the fitness train, and by the looks of it, he was definitely riding in one of the more elaborate coaches. The singer, who was noticeably chubby when he broke onto the Dancehall scene, is looking a lot slimmer these days. Back in October 2020, Teejay revealed that he lost a total of 50 pounds. His weight loss regime? A rather unusual one – eating crackers and drinking water. 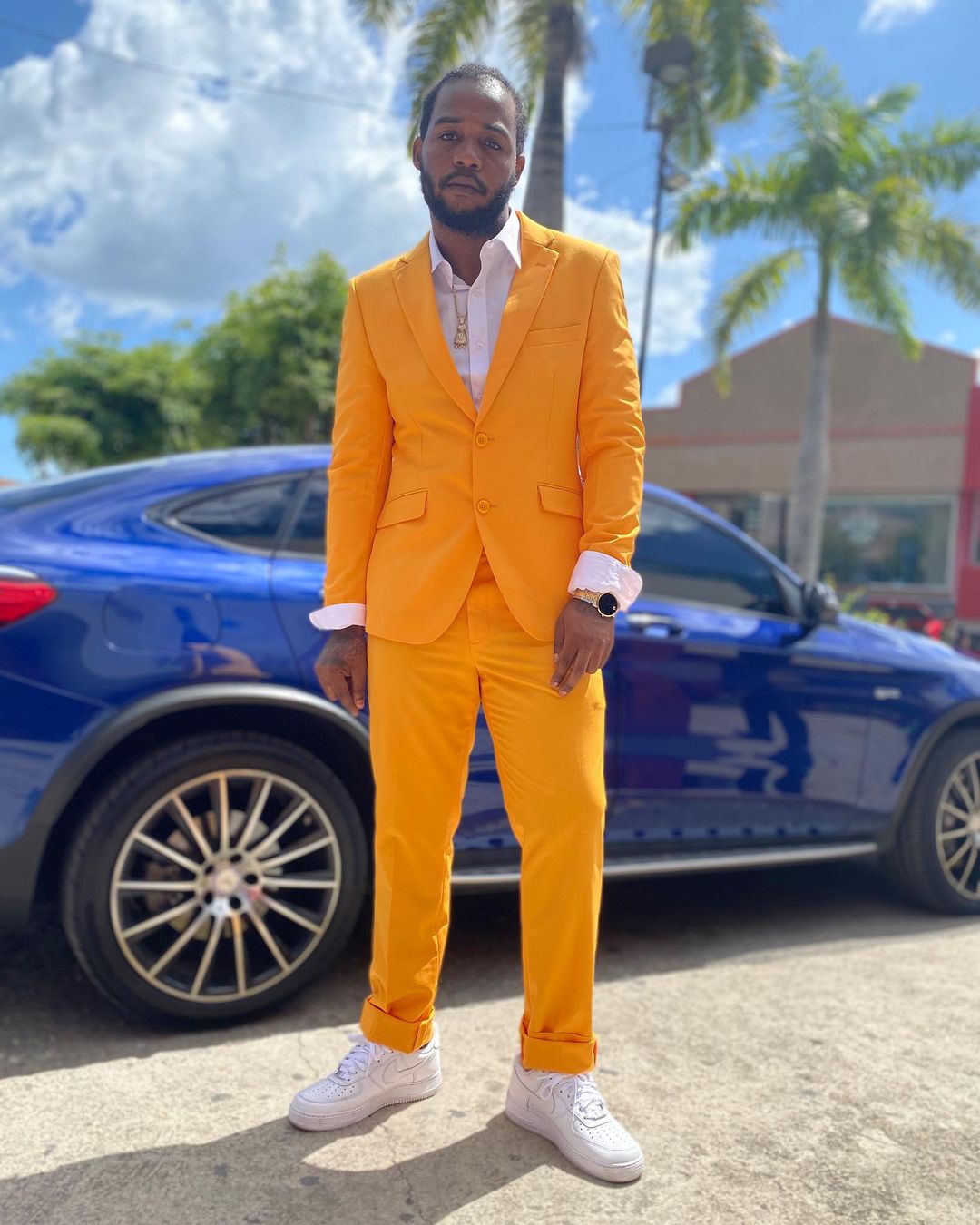 The Uptop Boss said his complete transformation took just a little under three months. Shocking! It’s not clear if exercise was a part of his regiment since the deejay has never actually showcased himself in a fitness center. Deejay’s transformation is definitely spectacular, but a diet of crackers and water may be a little too drastic for others to follow.

While he has not been trending on the musical scene for a while, Bling Dawg is another entertainer who has debuted a dramatic change in his appearance. The usually heavy-set artiste is now slim, muscular, and looking like a man of steel. Bling’s transformation did not come overnight. 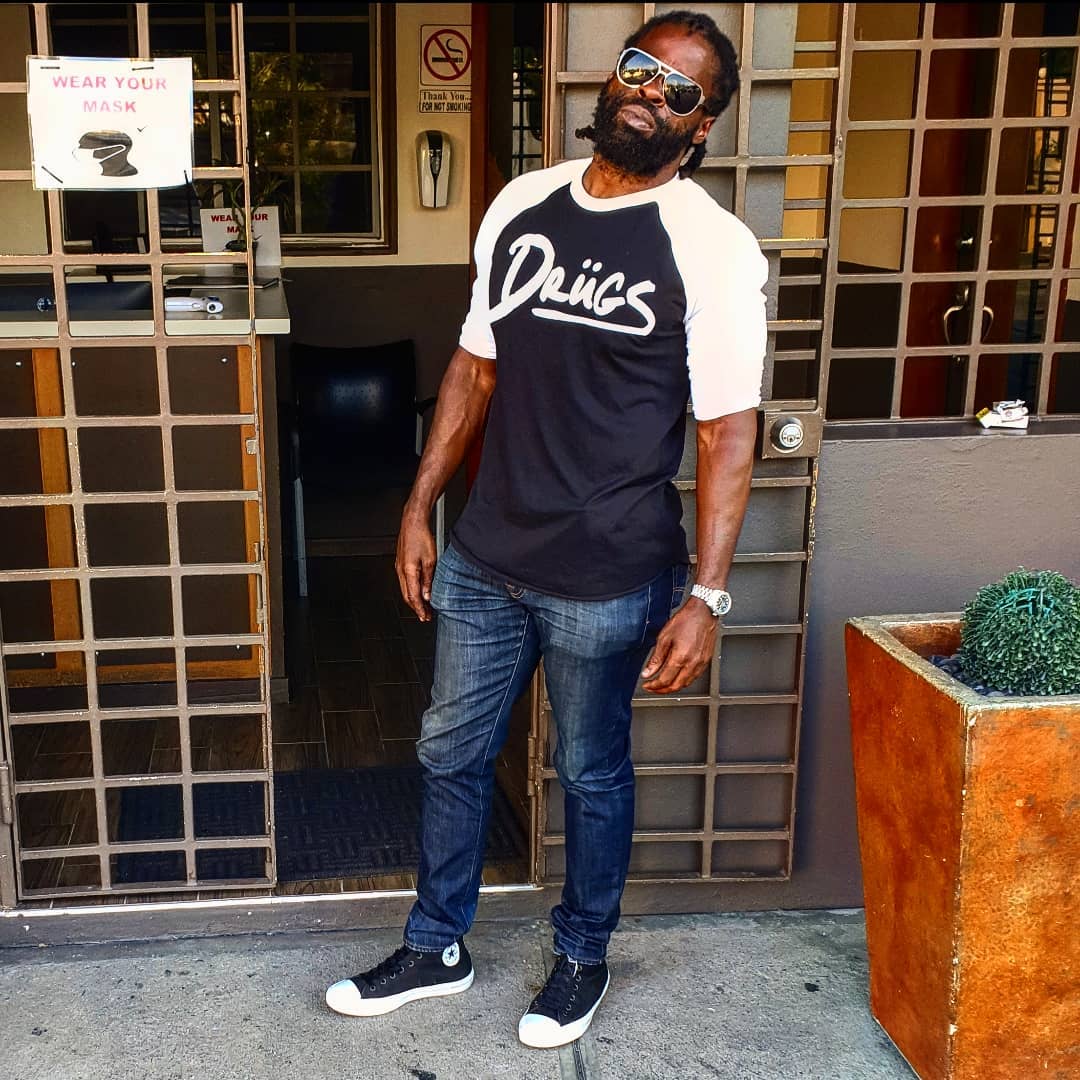 Bling Dawg, who took a three-year hiatus from the business leading up to last year, worked out for months to achieve his new body. He has also posted images of healthy meals, which we are assuming helped in his transformation. We wouldn’t have any complaints if Bling decided to switch his moniker to Bull Dawg, just saying.

It seems dancehall entertainers are already reading not just their musical catalogs but also their bodies for a full reopening of some of the world’s biggest stages. It could also simply be a way for them to feel better in their own skin while keeping their health in check.