Ja Rule and his wife, Aisha Atkins, are apparently facing a $3 million lawsuit over their alleged tax debt. This mightn’t come as a shock to his fans, who in recent times have been inundated with reports of the rapper fighting an uphill battle against the IRS over alleged back taxes.

According to reports, the legal battle seems to be turning in the IRS’s favor. The IRS is suing the couple for $3 million for yet another instance of alleged tax debt. This comes after it was also reported in 2018 that Ja Rule, real name Jeffrey Atkins, hadn’t paid taxes for ten years. Even though the “Clap Back” rapper should be very familiar with tax law by now, it seems he’s still fallen prey to the tax system once again.

According to court documents obtained by Radar, lawyers representing the US filed the suit against Ja Rule after the IRS requested they take the rapper to court. According to the lawsuit, the couple owes money for the years 2005-2010 and 2012-2017. The exact figure is listed as $3,139,237.76. 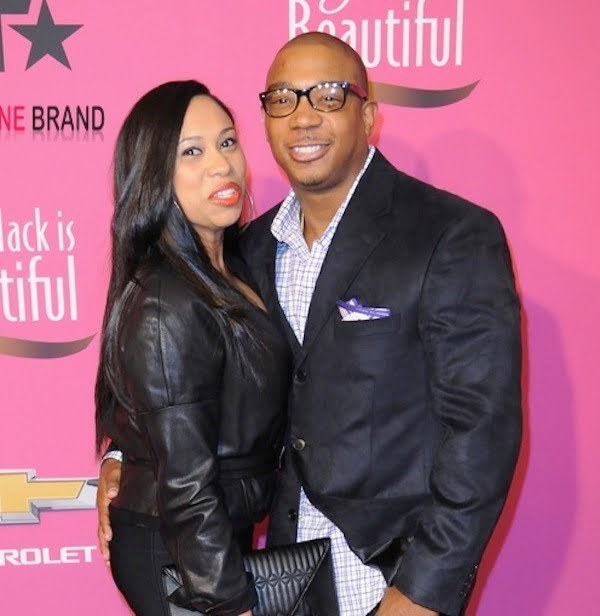 The IRS also stated that even though they requested the money on several occasions, Ja Rule has so far refused to pay up on the bill. They are demanding the court enforce payment from the couple. Even though Ja Rule has not responded to the charges, he’s hired his longtime attorney, Stacy Richman, to handle the case.

As stated before, he is no stranger to tax woes. In 2011, he was sentenced to 28 months in prison for failing to file income tax returns with the IRS. At that time, he failed to file his taxes between 2004 and 2008 and owed over $1.1 million in taxes. He was already serving a prison sentence for gun possession. While serving his time for the gun charges, he worked out a deal with prosecutors over the tax evasion and agreed to pay $1 million back to the state. He cut a deal with prosecutors, and the charges related to him not paying his taxes in 2007 and 2008 were dropped.

While in court, answering the initial tax evasion charges, he said that he “pays plenty of taxes, millions of dollars in taxes. I owed them a little bit more.”

He added: “I had some issues when the whole Murder Inc. thing went down with my accountant, and she had some federal issues with the boys herself for doing some things, so I fell into a few issues there, but it’s not an issue like that. That’s being taken care of.”