Spice insists that Jamaica is always her home and assured her local fans that she isn’t going anywhere as she expands Team Spice in Atlanta.

Dancehall artiste Spice has certainly been expanding her craft globally, so much so that the “Needle Eye” singer made the decision to expand her team to the North American market. In March, she announced she would be filling positions on her team for Atlanta. As a result of this move, she hosted a massive job fair that saw quite a large turnout. While she will always call Jamaica home, the deejay says based on her needs in the US market, it became imperative to have a team there also.

She told The Gleaner, “Since I started spending more time in Atlanta, I had to always wait until I go back home to Jamaica to shoot a music video because that is where my team is. But when I am in Atlanta, I don’t want the work to stop for me.”

She went on to explain, “That is the real reason why I am expanding Team Spice in Atlanta and the whole reason I am doing the job fair.” Spice also noted that while she has work to do in the US, Jamaica will always be home as that’s “where my heart is.” She hosted the job fair to find video directors, dancers, make-up artists, and content creators to make up her team in Atlanta. 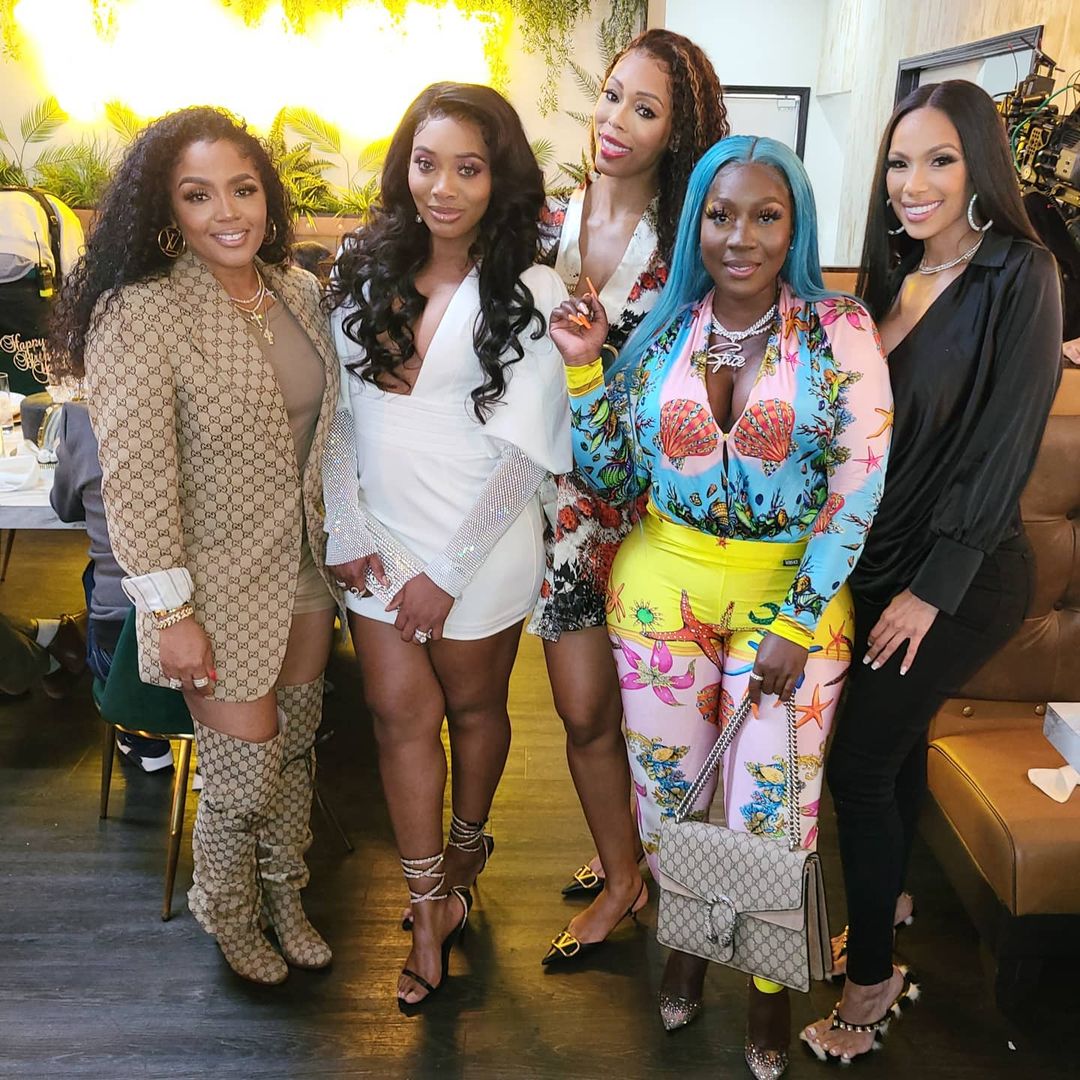 From the looks of things, the audition was a huge success, so much so that she revealed she did not even get to meet with all who turned up. She also admitted that the persons she did get a chance to see were quite impressive.

Spice is expected to drop another single from her soon-to-be-released album “Ten” on April 30, 2021. She will also use that opportunity to reveal who made the cut for Team Spice in Atlanta.