Cardi B is making sure the public aware that she knows her worth and some fans are pointing to Offset.

The “Up” rapper admitted that she has settled for less in the past, but NO MORE. Cardi B, whose real name is Belcalis Marlenis Almánzar, has signed numerous deals with big brands, including Uber and Facebook. However, in an interview for the cover of XXL, the rapper informed readers that she plans to get even richer, as she deserves all this and more.

“I feel like I’ve been on deals before that like, yeah, I got paid, but I feel like I deserved more. And I made sure this year that I get everything I deserve. Not just on music deals but on everything,” The 28-year-old said.

Cardi B, who is born of a Dominican father and a Trinidadian mother, also spoke about race and gender and the role it plays when assessing her value in the entertainment industry.

“For example, sometimes I feel like a company might see, you know, a girl like me, a colored girl like me. I’m a colored girl and I’m from the ‘hood and sh*t. And they might be like, ‘Oh, we could offer her a $2 million advance.’ And the company is gonna make out of you, probably fu**ing $50 million, $100 million. And you settle for $2 million because they think that you’re so thirsty for that money that they just gonna give you the $2 million,” she said. 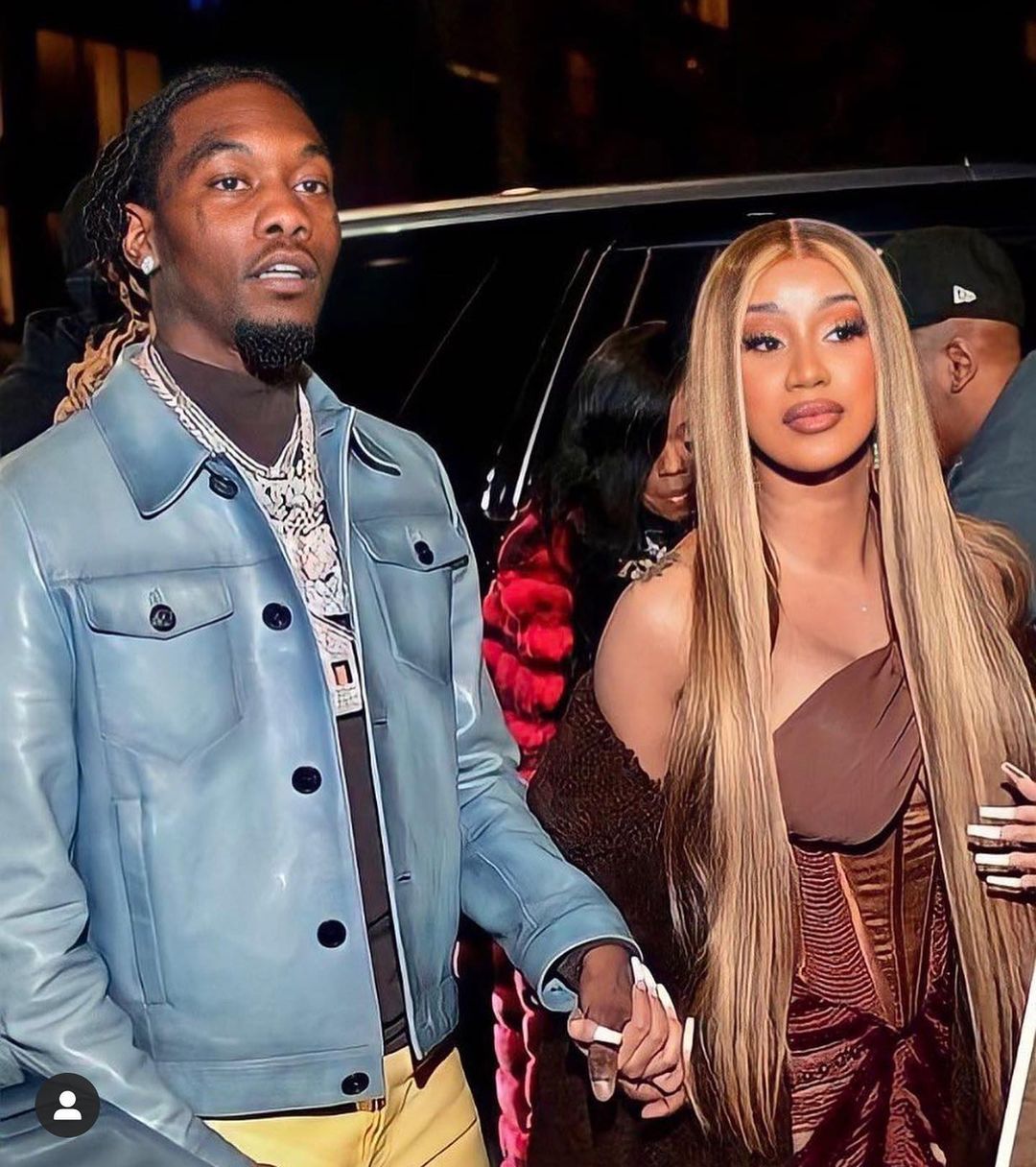 The Grammy award-winning rapper assessed the realities of being a black woman in the entertainment industry, as much as she does not like to blame racial issues in America.

“It’s just like, sometimes you do see that race really matters and sh*t because I’ve been seeing some influencers, that are not, you know, like me. Caucasian influencers. And they’re getting paid big money. I’m a whole artist. And there is other artists that I know how much they’re getting paid,” She explained.

She added that she has been doing her research and has realized that she was “ripped the f**k off” but has made up her mind that she will no longer be accepting mediocrity but will, in fact, be going for what she deserves.

By doing this, the rapper said she had surrounded herself with good people and credited her husband, rapper Offset, for his financial advice. Still, some fans thinks she should also asked for what she deserves from Offset as they point out to his past infidelity.