Lil Wayne splurged over $15 million on a new manson on the West Coast.

Weezy is now the talk of the town as he joins celebrities like Kylie Jenner in Hidden Hills. The “Lollipop” rapper has recently unveiled his sweet, new mansion in the high-profile gated community. The new piece of real estate has reportedly cost him 15.4 million dollars!

The five-time Grammy-winning artiste is now the neighbor of American model and businesswoman Kylie Jenner. The palace, as it is dubbed by the public, is roughly a 12,135 sq. ft. custom estate with 7.5 baths, 7 beds, and an open floor plan with panoramic views.

The other luxurious sections inside the mansion include the wine display, entertainer’s lounge, chef’s kitchen, home theater, and breakfast room. We must not fail to mention the exterior sections, which include the pool, multiple patios, a basketball court, and a guest house. 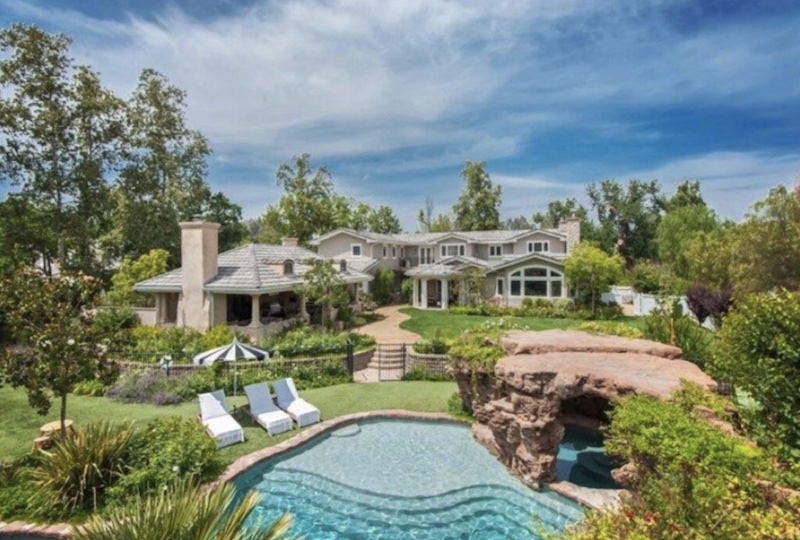 Lil Wayne’s luck seemed to have made a turn since he was granted clemency by former President of the United States, Donald Trump, in January this year. The rap star was among a list of 140 people who had their sentences commuted or were pardoned by the former President on his last day in office.

Lil Wayne pleaded guilty to the charge of possession of firearm by a convicted felon in relation to a December 2019 incident. It is reported that when police searched his private jet in Miami, the rapper, whose real name is Dwayne Micheal Carter Jr., was found carrying a gun and bullets. He was facing up to 10 years in prison but, after meeting and endorsing Trump during the campaign for elections last year, he was pardoned in January.

The “How to Love” rapper is known as one of the biggest and most influential artists of his generation and is a multiplatinum-selling artist. 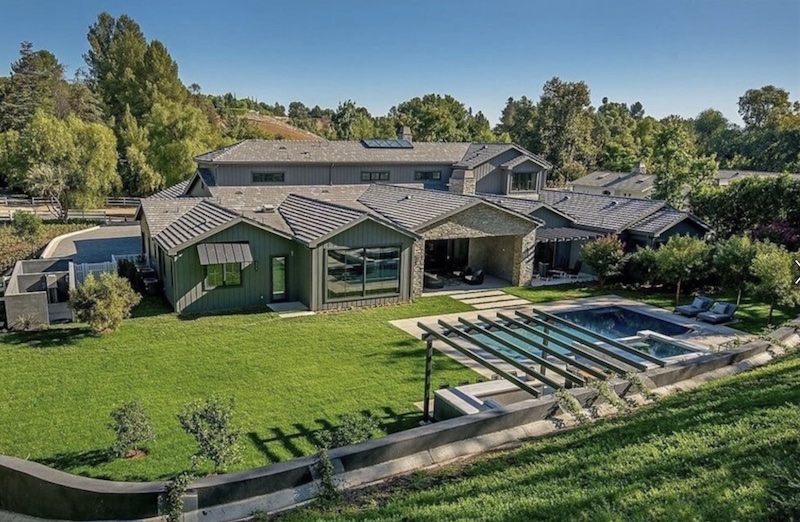 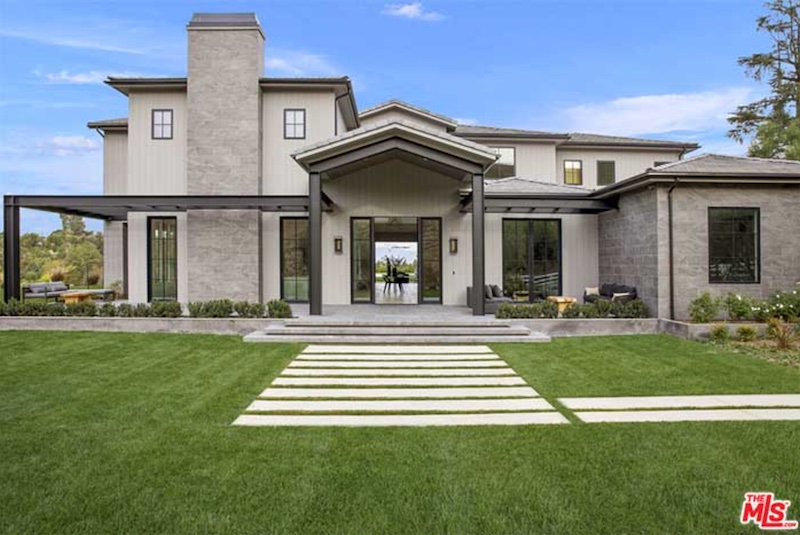 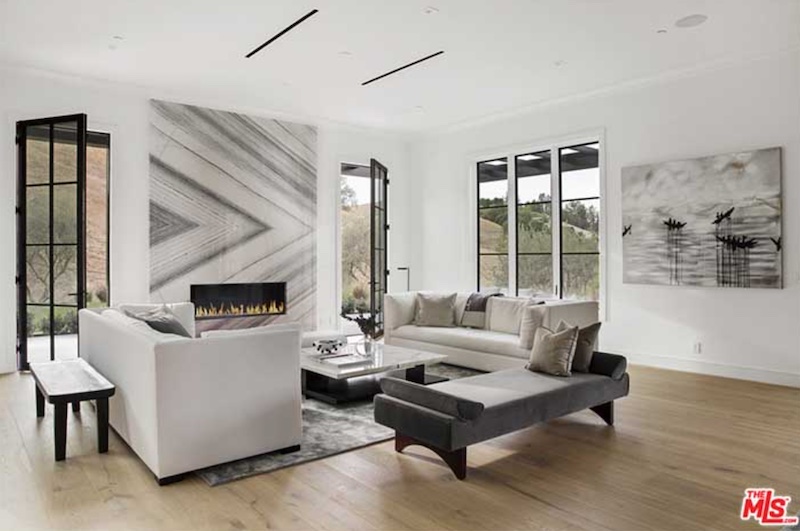 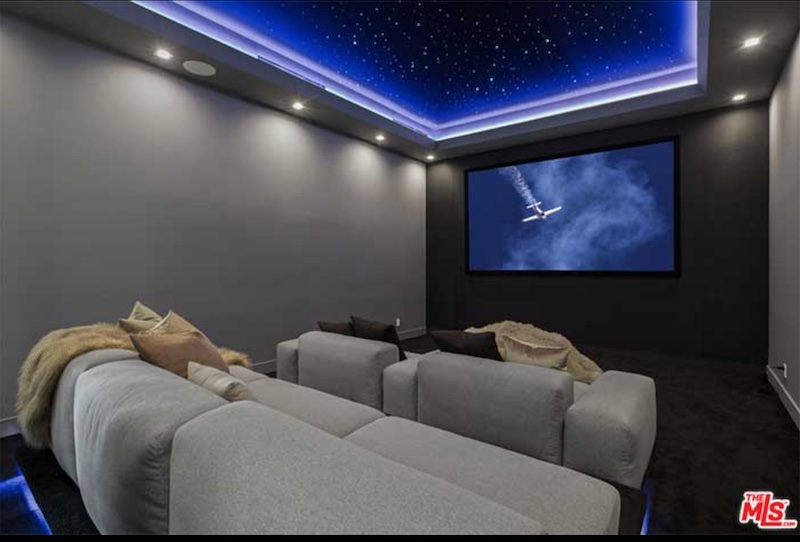 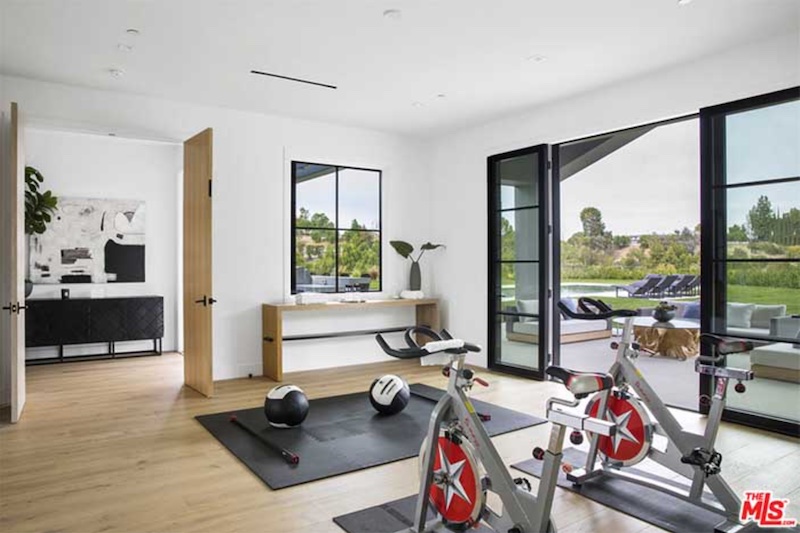