Dancehall deejay Blak Ryno, who was booted from the Vybz Kartel-led Portmore Empire over a decade ago, recently revealed some details about his business relationship/friendship with the incarcerated Worl’Boss.

The artiste took to Instagram to address a female entertainer who was on his team during his time in the Empire after she disclosed info about the nature of her associations with Blak Ryno while speaking to dancehall commentator/selector Foota Hype some days before. While speaking to Foota, she revealed that she did not see any major financial gains while she was on the team with Romain ‘Ryno Di Stinger’ Anderson.

The “Thug Anthem” deejay refused to be the villain in another story, insisting that he is not the person to accept blames anymore.

In clearing his name, he insisted that money was provided to “Lizard,” who was supposedly representing the female entertainer in question. The conversation led to some other details, including just why Ryno was hanging around Vybz Kartel. He shared that despite what people may think, he was not in Di Teacha’s camp for his money. As proof of his point, he revealed that he was one to refuse money from the “Any Weather” deejay whenever it was offered.

“When me deh round Kartel it take mi 10 years fi buss. And everytime dem man deh ask me if mi want a ten grand mi say no. All when mi need it eno, an him know cause sometime him affi say dawg mi know yuh need it eno an laugh,” Ryno explained.

Ryno insisted that he has changed and evolved from his previous self and that he would no longer be seen in a negative light for other people’s happiness. It is easy to point out that this was not the only way the artist has changed.

Ryno re-emerged earlier this month on the dancehall scene with a new face for his new music video “Pedestal.”

Fans were surprised that the usual dark-skinned artiste they were accustomed to was now several shades lighter after bleaching his skin. Naturally, this created quite a distraction from the actual song and video for many viewers. 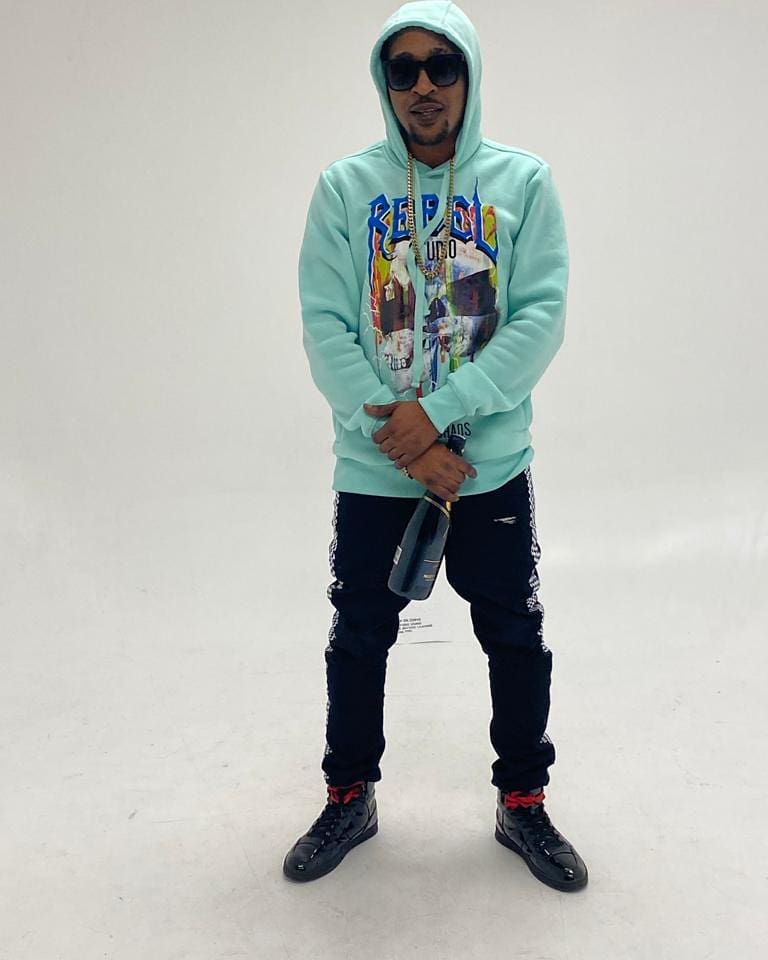 During his tenure on the Gaza, Ryno was hailed as one of the few members of the crew who maintained his skin tone.

He was considered one of Vybz Kartel’s right-hand men, but in his Instagram Live, the artiste explained that he still took the hard road to evolve as an artist in the music industry.

He said he would refuse money from Vybz Kartel because of his dreams and aspirations in the music industry. “You know why mi say no? Because yuh know wah inna mi head, ‘anytime dah breda yah buss mi mi ago have everything and the only way mi ago show him thanks a when me can do so a ray and show him back a love.”

He emphasized that he was around Vybz Kartel for the sole purpose of furthering his career, explaining that he has been through a lot to be where he is currently at.

His newest song, “Pedestal,” racked up over 46,000 views since its release two weeks ago.