Mystikal is opening up about spending six years in prison while innocent and experiencing a massive culture shock upon his release.

Hip-hop is among the genres that are an ever-evolving game, and if you don’t keep up, you just might get left behind. Over the course of a few years, the landscape of the hip-hop arena can experience several changes in style and product, and while some artists have carved out their own lanes and manage to exclusively fit in that category indefinitely, most creatives in the rap game try to stay fresh by keeping abreast of where the genre is at every given moment and not just when they started.

For many rappers who go away for an extended period to serve time, they can experience a culture shock when they return to the fast-changing game that is hip-hop. It wasn’t the case for artists like Tekashi 6ix9ine, who was in jail for less than two years but others like No Limit star Mystikal and GSL star Bobby Shmurda, who served six years and seven years respectively, were more susceptible to this culture shock.

In a recent interview with Vlad TV, Mystikal explained what the experience was like for him when he was released and finally had the opportunity to resume his music career after six years. As the rapper also mentioned in previous interviews, he was like a fish out of water upon his return to the rap game. The landscape of the culture at the time he left was completely different when he got back. 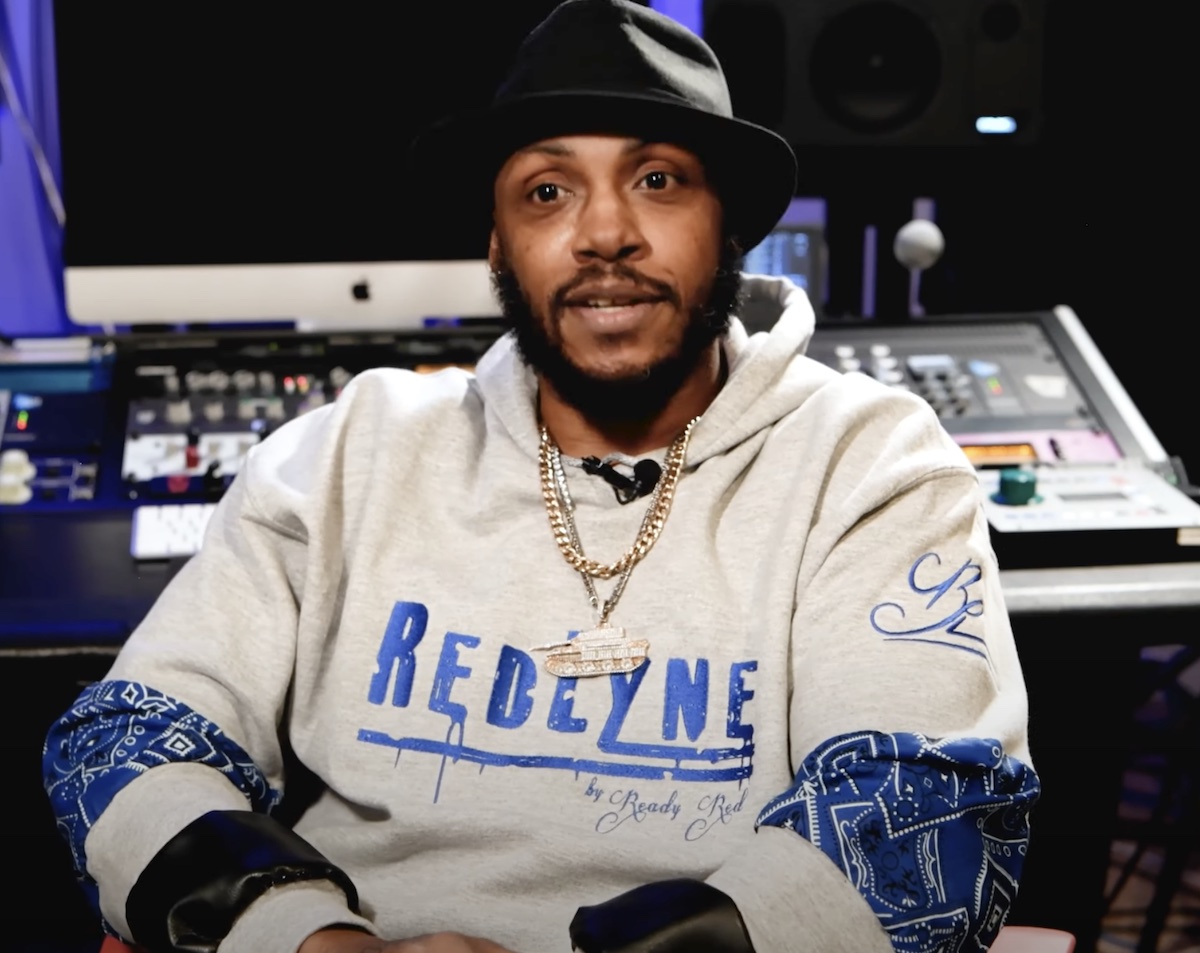 “I was in such a culture shock,” Mystikal told DJ Vlad. “If you ever seen the movie ‘I’m Gonna Get You Sucker,’ when the pimp got out and he had his fish tank platform shoes on, that’s how behind the fashion power curve, behind the culture curve, behind the music [I was]. Man, I was lost. It took me about a year, a year and a half to kinda readjust to it ’cause I was totally disconnected when I was doing that time.”

He continued, “I couldn’t pay attention to the streets and do that at the same time too. I had to focus on what the f**k I was doing. That sh*t was heavy man. I had to sit in front a f**king clock and look at six years elapse off that sh*t.”

Bobby Shmurda experienced something similar recently after he was granted a conditional release from prison. Fans were, of course, elated to see the New York rapper a free man, but as he reacclimated to the critical world that is social media, he was judged harshly for seemingly trivial things like the quality of his photos and videos and his choice of filters and emojis. 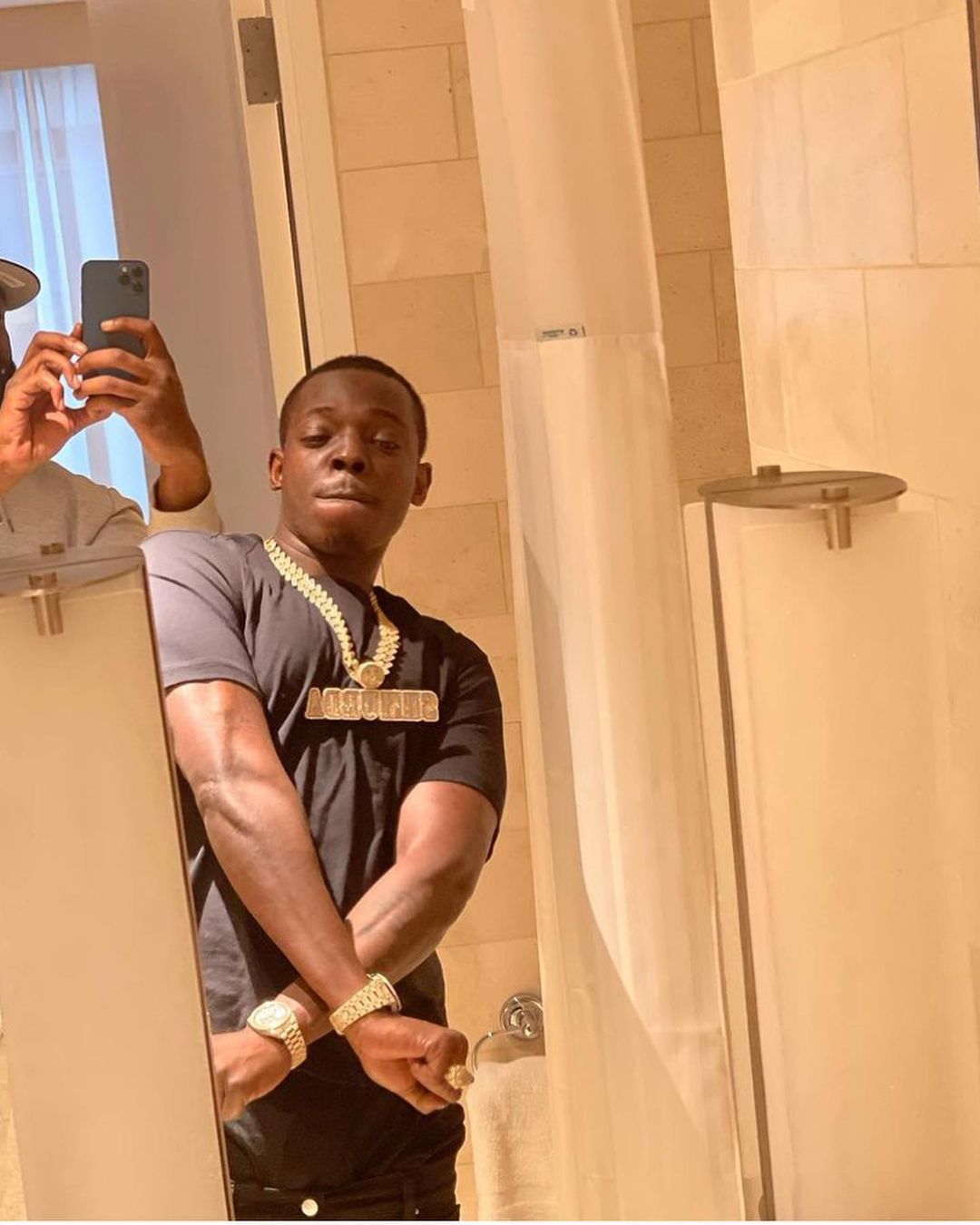 While an artist’s social media presence has arguably become the most important part of their portfolio, only second to the music itself, it is better to appear out of touch there than on the track. As recently freed hip-hop stars continue to readjust, let’s just hope their music is that one thing that’s far from outdated.

Hip-hop is a lot to keep up with, and one can always pay attention and take notes to fall back in line with current social media trends, but fans would certainly deem it less palatable if the music is what’s not up to today’s standards.