Konshens, Gentleman, and Jugglerz join forces to give us a feel-good dancehall joint and accompanied visual.

Europe-based sound system Jugglerz has come through with a new video featuring Gentleman and Konshens for the track titled “Change of Thoughts.” The track’s title is an indication of the powerful message the men are providing. Their lyrics speak of positivity and loyalty to each other. If those are not your core thoughts, the gentlemen are asking you to have a “change of thoughts.”

Preaching unification, both Konshens and Gentleman have together on a track that seems to be a winner we will be watching to see how it fares on the charts. Although it was just released, it has already started racking up views, and the fans have commented on how much they love the video and the track. 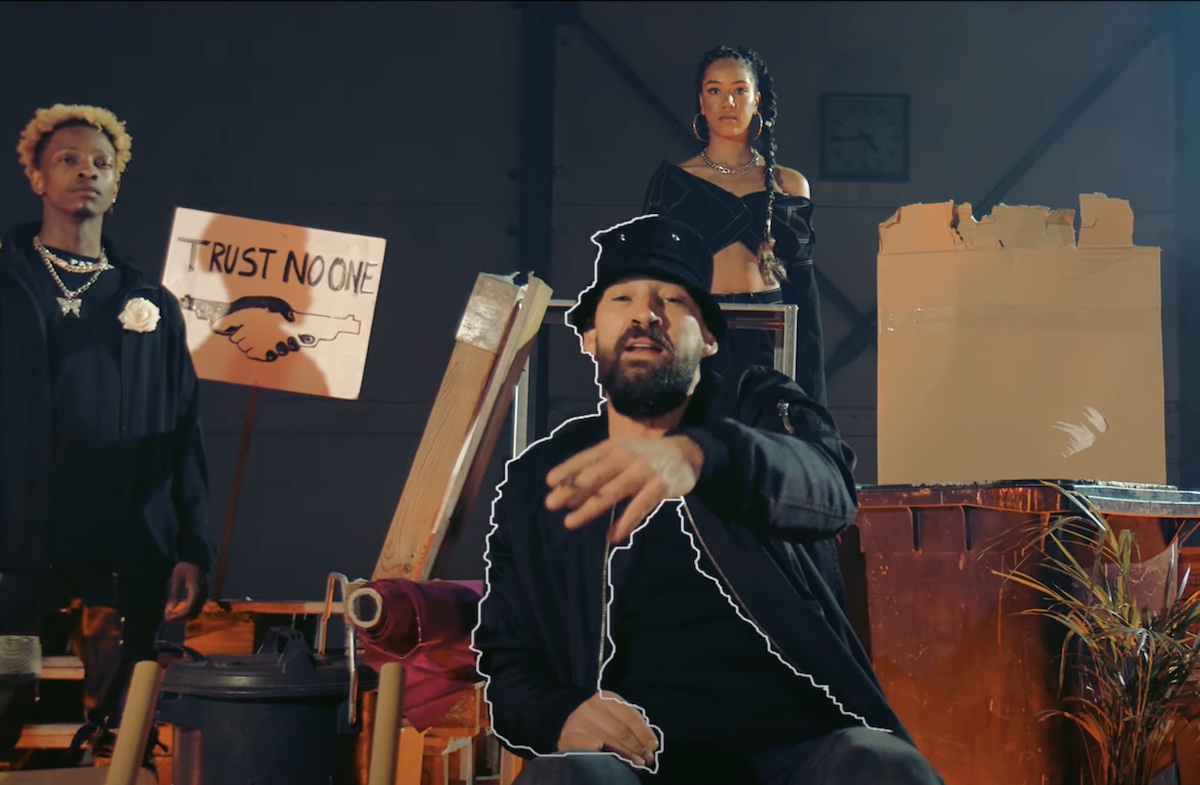 Gentleman is a German reggae artist who is no stranger to Jamaica and reggae culture. He has been journeying to Jamaica since age 18. He has also collaborated with singer Richie Stephens on “Live Your Life “and Ky-Mani Marley’s “Conversations.” he has also collaborated with other Jamaican acts, including Sizzla, Christopher Martin, Sean Paul, to name a few. Gentleman has had a strong influence in the reggae community for several years, both in Jamaica and internationally.

Konshens is best known for hits “Bruck Off Yuh Back” and “Do Sum’n.” He also recently received a platinum plaque for his contribution on the set of Nipsey Hussle’s 2018 album “Victory Lap.” He is featured on the track’ Succa Proof” with J. Black.

Check out the new video on YouTube and tell us what you think.