Less than a year after Apple Music launched in Jamaica, Spotify has followed, so what does this mean for our artists’ streaming numbers?

For too long, fans in Jamaica have been deprived of the opportunity to stream music on some of the most popular digital platforms in the world. It was only fitting then that we evaluate the changes afoot once Apple Music launched in 52 new countries, including Jamaica, in April last year. Experts and critics projected that it would do wonders for dancehall and reggae music which is usually grossly underrepresented on global platforms. Now Spotify has come to do one better as they announced on Tuesday (Feb. 23) that they will be expanding access to 85 additional countries.

Since the announcement, Spotify has been rolling out over the last couple of days in regions like Asia, Africa, the Pacific, and the Caribbean. More specifically, the platform is now available in countries such as Jamaica, Belize, Bahamas, Nigeria, Tanzania, Ghana, Rwanda, Bangladesh, Pakistan, Sri Lanka, and much more. The colossal expansion will increase Spotify’s geographic footprint from 93 to 178 markets, according to Variety, and in turn, grow its audience from hundreds of millions to a potential billion people. On February 1st, Spotify also launched in South Korea, which is among the largest music markets in the world. Now they have added support for 36 new languages in order to facilitate users in the new territories.

In a statement this week, the audio streaming service said, “These moves represent Spotify’s broadest market expansion to date.” With Spotify being one of the largest streaming platforms available today, local reggae and dancehall artists were being cheated with region restrictions. While the genre remains ever-popular on platforms like YouTube, there are millions of users who stream music on Spotify and Apple Music every month across the world, which added major weight to the activity on these services. With both of them now available in Jamaica, artists will no doubt take advantage of the well-needed change and increase engagement with fans on these platforms.

Is Apple Music and Spotify expansion a game changer for dancehall?

One of the major reasons Spotify’s and Apple Music’s availability in Jamaica could be a catalyst to dancehall music getting the recognition it deserves globally is the credibility of the platforms. They are the certified spots to discover any official active artist in the industry and the measure by which many of them are judged. Based on the way the music industry is streamlined with every stream across every platform counting for something, artists in Jamaica were at a grave disadvantage when local fans could not access what is virtually the world’s most accepted forms of streaming music.

For example, Nielsen Music gathers data on streaming activity across all platforms, and there is no doubt that numbers were severely lacking in the Caribbean, though music is such a prevalent part of the culture. This lent itself to most artists in Jamaica getting little to no acknowledgment by giants like Billboard and Rolling Stone. When Apple Music launched in Jamaica last year, Julian Jones-Griffith, artiste manager and CEO of Pop Style, explained that tracking streaming activity in Caribbean and African markets will only serve to level the playing field with dancehall and other genres.

“Our streaming numbers have been disproportionately impacted by the absence of Apple Music and other platforms like Spotify in the region and in Africa, where our music is very popular,” she said. “Up to this very moment, our music is way more popular on YouTube than Apple Music or Spotify in comparison to other genres. Hopefully, parity can be reached now that Apple Music is available. It should help the streaming services take us a little more seriously.”

Taking into consideration the disparity in volume between American markets and Caribbean markets, it’s not feasible that the latter fans’ streaming contribution to Apple Music or the newly-launched Spotify will compare. However, the mere fact that those numbers will no longer be absent is a major improvement, and it could very well change the landscape of dancehall and reggae music as we know it.

For some artists, it’s a much-welcomed move as the services also have paid subscribers and therefore can generate more streams of revenue for them, pun intended. Apple Music and Spotify’s coveted charts have been setting the bar for who’s hot and who’s not for a long time, but they have never accounted for fans in Jamaica and the rest of the Caribbean as well as African and Asian countries, so how objective could it have been?

“By reaching even more countries across Asia, Africa, the Caribbean, Europe, and Latin America, we’re giving millions of new creators the opportunity to create, discover, and build a career in audio creation—and giving a billion new fans the opportunity to hear it,” Spotify announced on Monday (Feb. 22) at their Stream On event which featured the likes of Justin Bieber, Meghan Markle, and Prince Harry.

This expansion is a good thing not just for fans and musicians but for podcasters and creatives who never had the space to get their voice heard on a global network. “Having more listeners on our platform creates more opportunities for artists and podcasters to make a living from their work. And more creators means more audio content for our users to discover,” Spotify’s chief freemium business officer, Alex Norström, said. 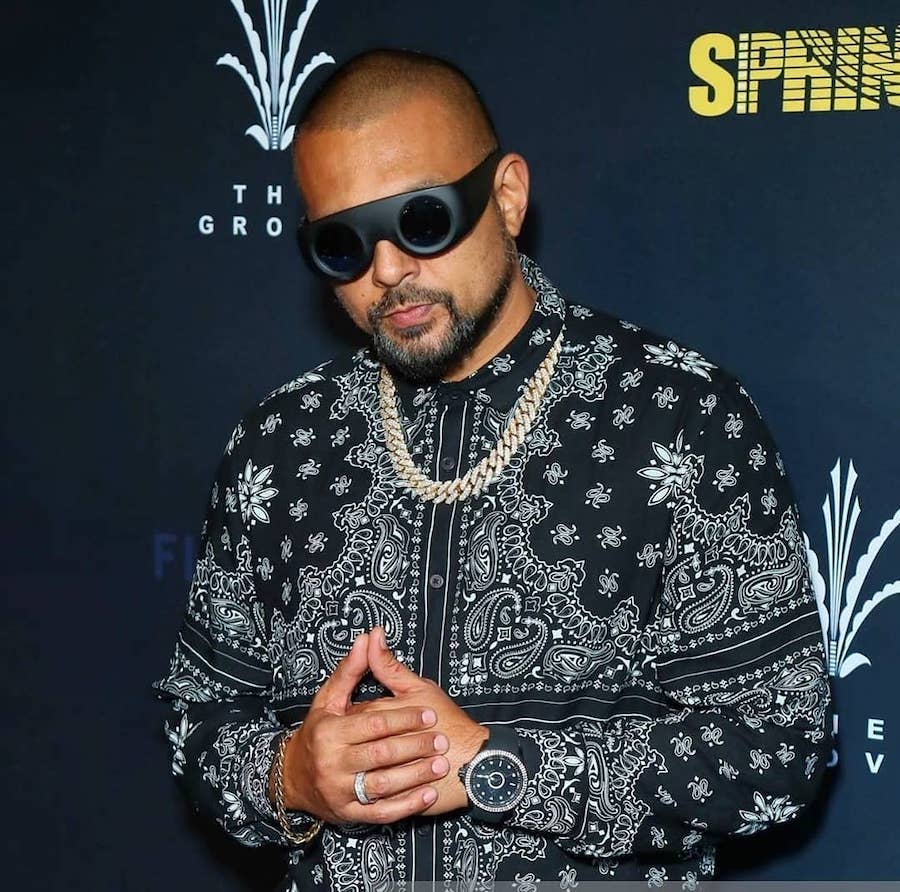 It may take fans some time to adjust to the region restriction being lifted after all these years, but when they warm up to it, we will certainly start to see a major difference in how dancehall music, in particular, is marketed and streamed. For some artists who would only upload their songs to YouTube because local fans couldn’t access streaming platforms like Spotify, they may now opt to make their music exclusively available on these platforms and reserve YouTube for official music videos. However, it is likely that the more places their music can be accessed, YouTube included, the more people they will reach and the more listens they will get.

It’s hard to tell so soon what the increase in streaming numbers will look like for Jamaica, but while we wait to see, artists will also start to reap important benefits like insight into their fans’ locations, how many people listen daily, and which of their songs are most popular among local fans. If they are smart, this insight will impact their decisions and will improve not only their numbers but also their music and careers overall.

Spotify is making its entire music catalog available in all the new markets and its podcast catalog in most of them. If you are from a territory where the service was recently launched, what or who are you looking forward to streaming the most?