A failed execution attempt on the life of Atlanta rapper CyHi the Prynce, causing him to lose control of his car that ended up flipping over as he tried to evade determined killers, has shaken the Hip Hop community on what was supposed to be a day of love.

Details as to the incident are not available, but the rapper has shared his near-death experience of almost dying on Valentine’s Day.

On Instagram, he shared blow by blow detail as the event unfolded a few days prior as he says there is no more love in the City of Atlanta. “Today is a day about love, but in my city (the city of Atlanta) there’s no love here anymore. A couple nights ago there was an attempt on my life… somebody tried to gun me down on the highway. tried everything I could do to lose them, but they were adament [sic] about taking me off this earth. They were shooting at me while I was driving and even after my car flipped, hit a pole and crashed into a tree, they came back and shot the car up some more.”

CyHi the Prynce says he is unsure if he was an innocent target or whether someone had an ax to grind with him for past actions he has inadvertently done that hurt anyone. He maintains he has not been “in the streets,” a phrase that is used to connote someone’s connection or affiliation with gangs. 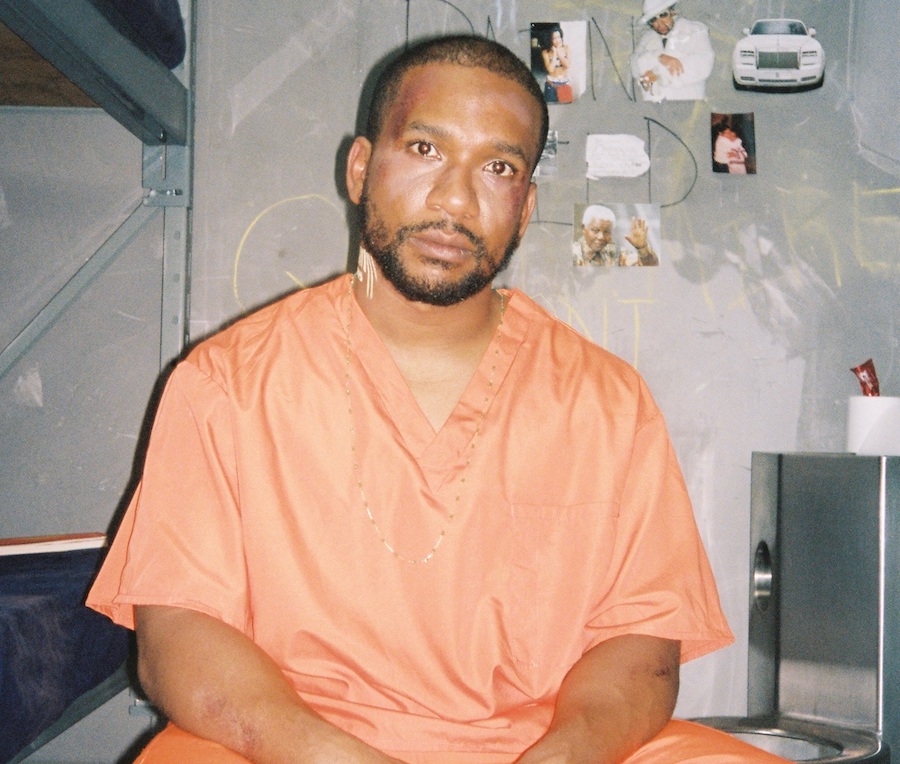 “At this point I don’t know if it was a mistaken identity, a robbery, or associated with something that I did when I was younger but I haven’t been in the streets in over a decade. I just want to know why and if there is anything I can do to fix the issue. I was born and raised in Atlanta, GA, and I have tremendous love for my city … but it’s chaotic out here. I’m trying my best to keep a level head, but when you dont know who is after you its hard to wrap your mind around it and not be paranoid.”

Cyhi The Prynce appealed to the killers as he asserts that he is a good person. “I just want to let the people know who were trying to kill me that i am not a bad person. I don’t want revenge, I just want understanding and closure.”

Shootings in the hip hop/rap industry have become commonplace as rival rappers exact revenge on each other. In other cases, the shootings are just ways the men operate instead of talking things out or clearing up misunderstandings. These shootouts have left quite a few rappers dead, the latest being that of Chicago rapper King Von in the city of Atlanta.

CyHi has called on the leaders in his city to assist with a “peace meeting,” because there are too many “lives being lost over music…So much love to every artist, label, hustler, and crew in my city pleaseee lets resolve our problems man. We don’t have to kill each other man. SMH thanks again, Atlanta. I wrote this letter to y’all with tears in my eyes,” the emotional rapper said.

An image of his car completely totaled was shared by the rapper. He has since received the support of many figures in the industry, including Big Sean, Benny The Butcher, Swizz Beatz, Ebro Darden, among others sending words of comfort and support.