Popcaan delivers some inspiration in his new video, “Win.”

Jamaican dancehall artiste Andre Sutherland, known professionally as Popcaan, is known for anything but average. The compilation is a musical message detailing his come up as a dancehall superstar despite all the obstacles he has encountered. The video is constructed around the same core values, using what would seem like a simple sporting triumph to show just how small ‘wins’ can have a major impact.

It’s not by chance that the director uses basketball, one of the least popular sports in Jamaica, to demonstrate this phenomenon. Its use could be an indication from the director that the difficulty to become a basketball player in Jamaica is a direct correlation to the economic constraints and livelihood the youths of the country currently face.

The ShotByDollaz production opens with a clip of a young basketballer sitting on his bed as he preps for his big game. Include in his room is a poster of the legendary Kobe Bryant, who passed away on January 26, 2020. The image is supposedly a source of inspiration for the youth who turns out to be a member of a basketball team coached by Popcaan. Viewers are transferred to the indoor arena where the Unruly led team battles, “The Obstacles,” coached by famed schoolboy football coach Neville Bell. A fight breaks out during the game, leaving Popcaan to step in as a mediator. Ironically, this is the true nature of the man who dubs himself as the ‘Unruly Boss’. 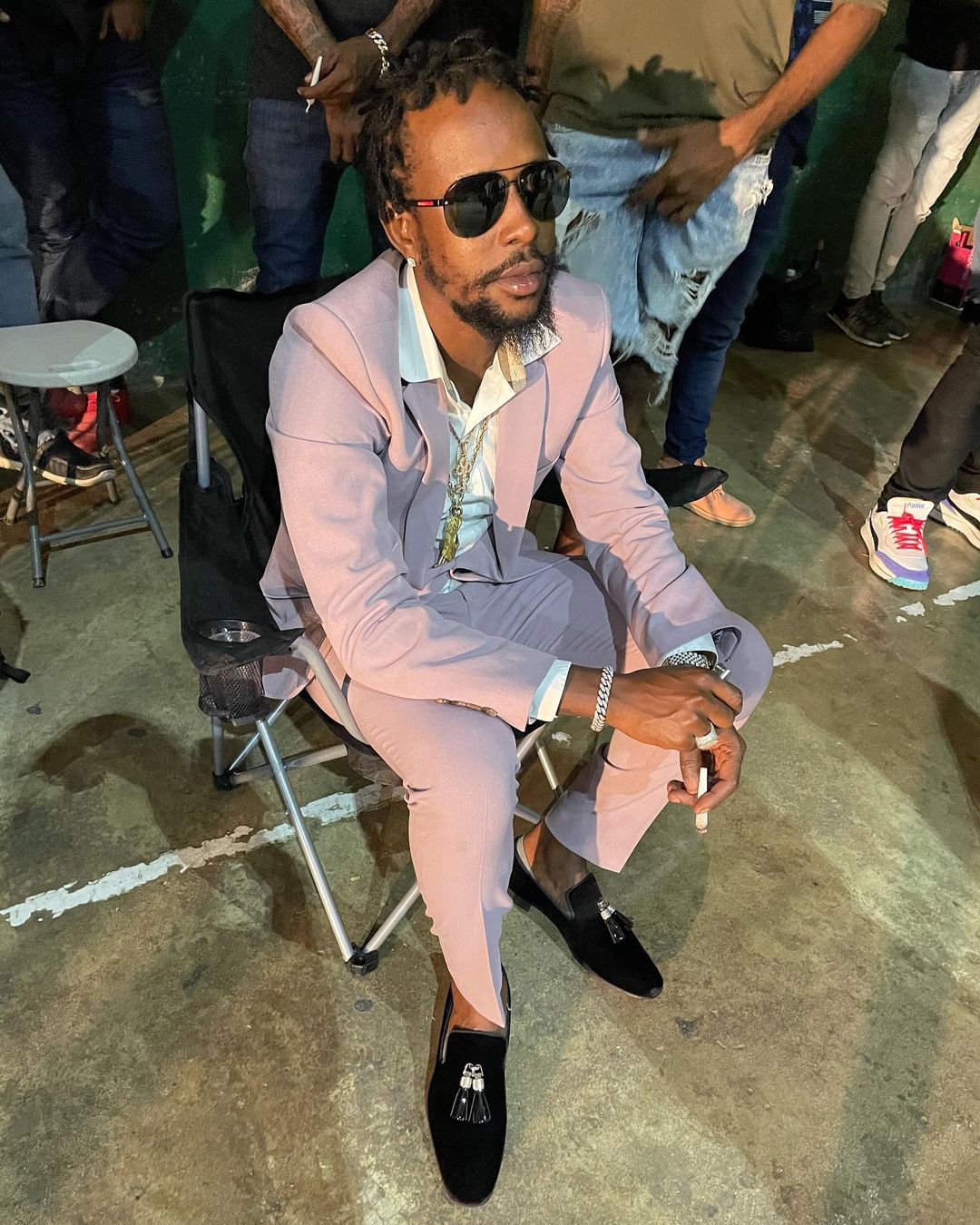 Properly positioned between shots of the game are clips of daily life in Jamaica. Food vending and garbage truck pickups are the order of the day on the island. Yet, Popcaan’s stylish Range Rover dubbed “The Spaceship” also gets a cameo. The shot acts as a perfect example of what can be achieved through proper guidance and hard work.

The deejay closes out his music video with a few motivational quotes, which is a trend the entertainer has been embracing for his last few visual releases. Included is a quote from the greatest sprinter alive, Usain Bolt, which reads, “The sky has no limit, Neither should you.” A few weeks ago, Popcaan provided a biting piece of advice for the Jamaican sprinter, as he urged him to invest in real talent instead of his associate NJ.

Despite his Dancehall upbringings, the song is paired with a Ghanian style Hiplife soundtrack from the Afrobeat genre, which is rapidly becoming mainstream. This is not the first Afrobeat inspired track from Popcaan, who has worked with Nigerian dynamo Davido.

Popcaan captioned a snippet of the video he posted to his Instagram with “Believe in the dream, strive for greatness!!! Erase doubts from your mind. Winnings is out now #unruly pandemic can’t stop greatness.”

‘Unruly’ fans, as they prefer to be called, took to social media to show appreciation for another great song. “Popcaan is a living legend one of the best in dancehall unruly forever,” wrote one fan.