Sean Paul shared some details about that one time Justin Timberlake smoothly kicked him out a studio.

International dancehall artiste Sean Paul is known not only for his music but also for his usually good-natured and easy-going demeanor. Yet, it seemed that a relaxed and tolerant attitude has not aided the singer in all situations. This comes after the “Dutty Rock” deejay recounted that nearly 20 years ago, he was more or less kicked out of a studio by Justin Timberlake. Ironically Paul’s revelation was made on Justin’s 40th birthday.

In a January 31 interview with DJ 4EIGN, Sean spoke about the unforgettable incident that happened after the release of his career-defining, Grammy-winning album “Dutty Rock.” Justin Timberlake was on the first rung of his solo career after just splitting from the boy pop group NSYNC. “Justified,” his first debut album after the split, arrived around the same time as “Dutty Rock,” boasting numerous tracks produced by Pharrell Williams of The Neptunes.

As Sean explains it, he had been invited to Virginia to voice on Beenie Man’s track “Bossman,” which also featured Lady Saw. Following his session, Pharrell asked him to stay a bit longer, and as luck would have it, Justin Timberlake was recording next door. 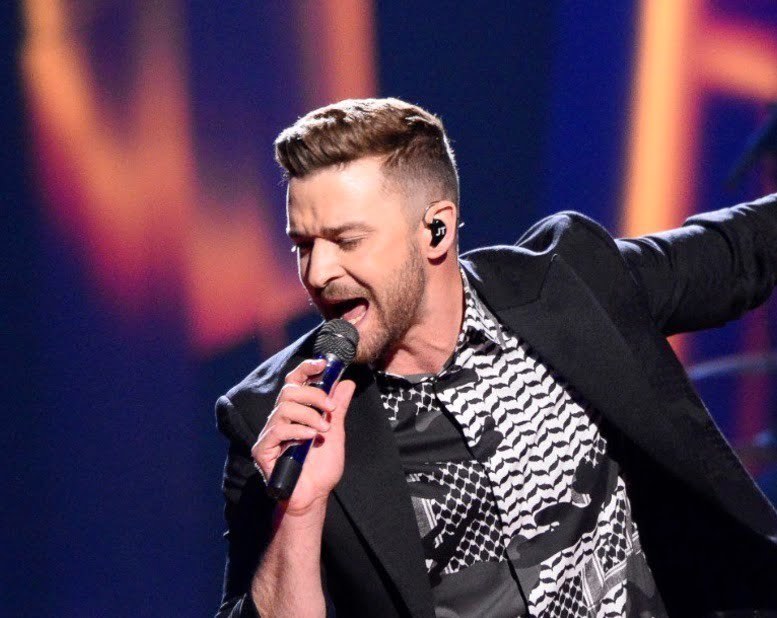 “They was like, yow, when you finish that verse come over. It was just me, the engineer, Pharrell and Justin Timberlake,” Sean recounted. He further hinted that he was not keen on going but still went along with the invite. “I’m all for understanding if somebody wants they privacy, but the producer I’m working with just told me, come over, get involved,” he said.

“So I went over there and dude [Timberlake] is playing on the piano and he looks up like, ‘who is this?’ (referring to Paul)… Pharrell is like, oh this is Sean Paul, you don’t know Sean Paul?” To which a confused and unimpressed Timberlake responded, “Nah.”

On the nudging of Pharrell Williams, Sean Paul gave a sample of his hit “Gimme The Light.” Timberlake responded and said: “Oh oh, I know you …” he then indicated to Sean that there was someone who would be eager to meet him on the outside, his bodyguard.

Contrary to what he was told, the Barbadian bodyguard was actually not keen on any sort of meetup. Sean mentioned that it the guard a few seconds to determine who he was, after which Timberlake returned to the studio alone. It was only then that it dawned on Sean Paul that he was just nicely escorted out of the building.

He told DJ 4EIGN, “It just felt a little bit weird. This dude just totally walked me out the building, very neatly though…it was so neat. I was like damn, he just kicked me out so nice,” “I gotta use that on somebody one day, but I ain’t like that.”

Just last year, Sean Paul spoke out against the discrimination he received at the 2004 Grammy Awards when he was not even provided a seat even though he did the double by winning and performing. Even as he reminisces on this past snafu, the Grammy Award-winning artist is getting set to release two new albums for 2021, “Live and Living” and “Scorcher.”