Snoop Dogg is opening up about his career and personal growth and the reasons why he no longer follows his old path, which has led to almost certain destruction.

The legendary West Coast rapper has never hidden his past, including his involvement in gang-related activities, but it was his 1993 acquittal for murder that opened his eyes and set him on a different route which has seen the rapper rise to the heights of success and remains relevant in an era that many of the 90s decades have failed to do.

During an Instagram Live conversation with Fatman Scoop, Snoop Dogg said the 1993 murder charge and subsequent acquittal changed his perspective on life and music. It was what led to him changing his lyrics- no longer rapping about murder and death-

“One day, me and my cousin Daz [Dillinger] were going to the studio, and I had a song in my head called ‘Dave,’” Snoop said. “D-A-V-E, Death After Visualizing Eternity. So, I wanted to write a song about someone that died and came back. At the time, I was gang-banging and all kind of sh*t, so my pen made me write ‘Murder Was the Case,’ which was the story of a gang-banger that got shot and on his death bed made a deal to get his life back, but he crossed God, and he ended up losing at the end.” 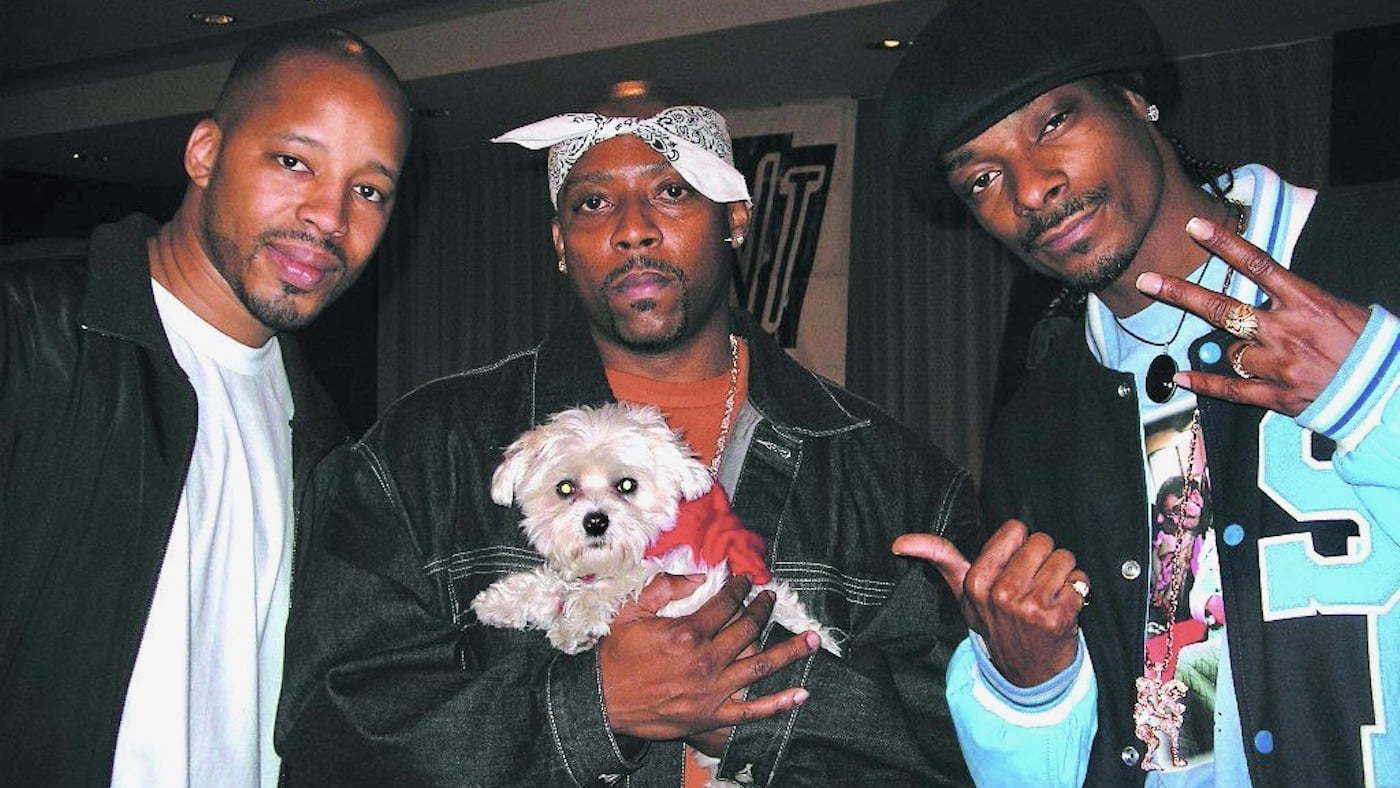 According to Snoop Dogg, he later realized that the song became a manifestation – leading to him being charged for murder. By this time, the song was released years prior but based on the lifestyle he was leading it was like his life was magically unfolding like the ink from his pen that wrote the song.

And that was what eventually happened- both Biggie and Tupac were eventually shot and killed due to gang-related activity.

This eventually led to a turning point for Snoop. “On my second album, Tha Doggfather, when I beat my murder case, I redirected my pen to write life because I felt like I had wrote death all up until that point.”

In spite of the initial fallout, Snoopy says his decision has turned out to be the better one as he has been able to transform his career as he has given almost 30 years’ worth of music and creativity to his fans. His music now spans many genres and is widely known among Gen X, Y, Z, and Boomers.

He was previously convicted of attempted murder and kidnapping in 1988 but allegedly turned his life around behind bars and became an activist for prison reform- something that President Trump has entertained during his tenure in office.