Shenseea has surpassed Spice to become the most popular dancehall artist on Instagram.

Dancehall entertainer Shensea has managed to accomplish something most Jamaican entertainers only dream of, which is snagging the coveted spot of being the most followed living Jamaican on Instagram. What’s even more shocking is that the singer has managed to accomplish the milestone within the short span of just 3-4 years. The 24-year-old Romeich Entertainment singjay now has over a huge following to the tune of 3.5 million followers, which towers over her newest rival, Spice.

Shenseea and the queen of dancehall have seemingly drawn battle lines in the sand, and this could just be one more metric by which the two will be measured. Love and Hip Hop Atlanta star Spice is now number 2 in the ranking, with 3.3 million followers on the Facebook-owned social media platform.

Many are not trying to decipher what has caused such a swift shift of social media power among the two. The answer to that may take seekers down a couple of paths. 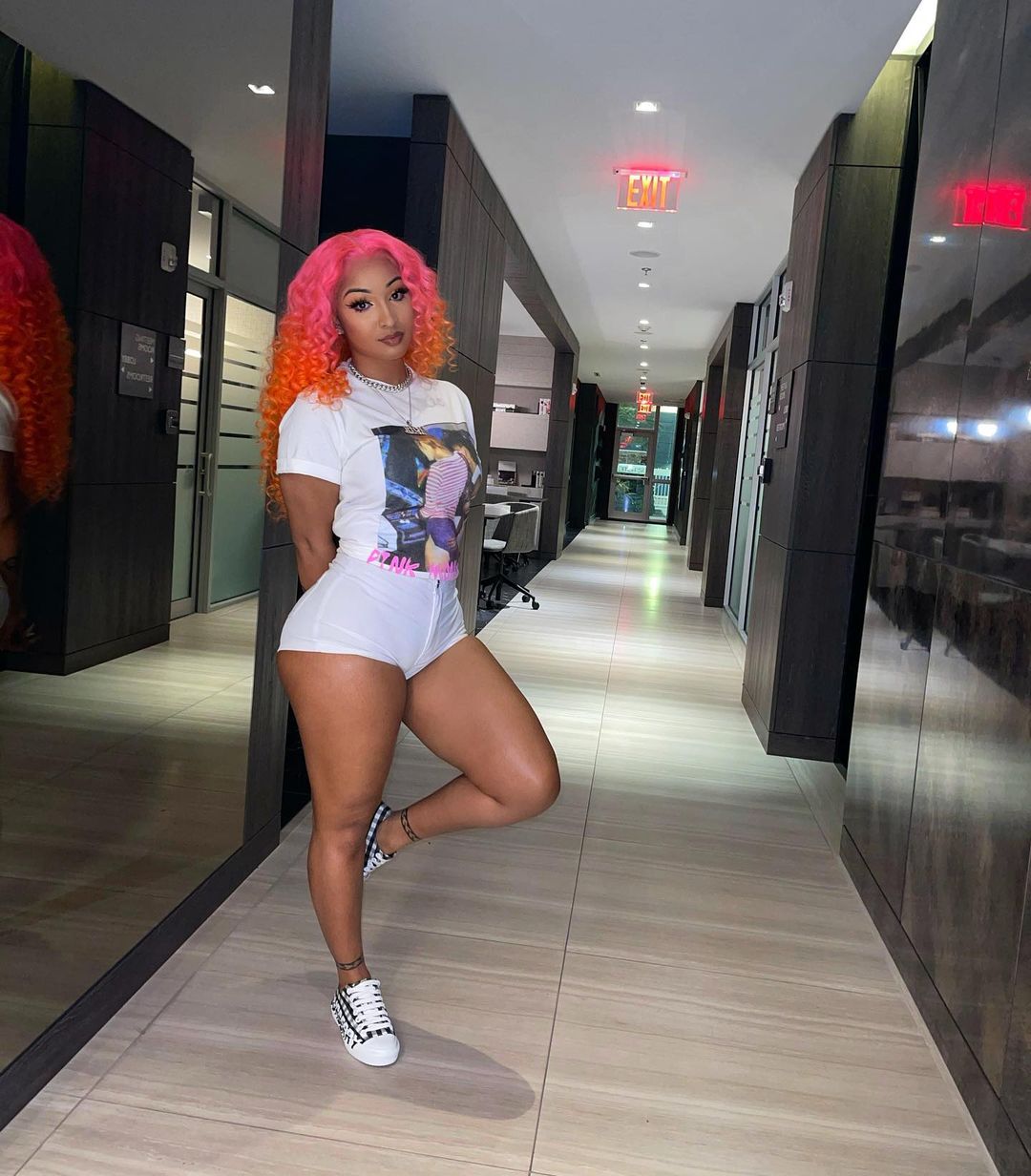 Naturally, the entertainer’s core musical fans have rallied behind her on the gram, hoping to catch her latest musical post. The perfect example of this is when she received a massive boost in her numbers with the release of “Lighter” featuring Tarrus Riley, on which she was featured. The track, which was released close to the middle of the year, has been voted as the song of the year by numerous outlets, which explains the magnitude of hits reach. The duet was unable to escape the grasps of the now popular TikTok application, and before long, the“Lighter Challenge” was ignited. The entries to the challenge were shared via Shen’s IG account, which ultimately led to a massive increase in her follower count. She has continued her use of TikTok by uploading numerous clips of herself and her son Raj.

Yet, fans have not forgotten that 2020 was a bittersweet year for the princess as a result of the death of her mom. Fellow entertainers and fans clamored to the Instagram account to show their support during her difficult time, with many subscribing to ensure they kept abreast of her grieving process.

Shenseea’s massive following on the app has helped her to snag numerous endorsement contracts from top brands such as Pretty Little Thing, Rihanna’s Savage X Fenty, Boom Energy Drink, Pepsi Jamaica, Campari, Flow, and most recently, Carib Beer based in Trinidad and Tobago. With a growing number of followers, endorsement deals now seem like the everyday run of the mill for the singer and her management team.

The young entertainer has also been enjoying a lot of exposure on the international scene through regular posts on the popular American blog The Shade Room. TSR currently boasts a following to the tune of 21million, which makes it the perfect place for her to soak up even more fans.

Do you think Shen will reach or surpass Bob Marley’s current tally of 5.7 million followers on Instagram?