Pooh Shiesty seems to be in deeper trouble than originally thought, as new surveillance footage shows the upcoming rapper involved in a shootout with other men in an incident last year over an alleged failed deal involving drugs and sneakers. Pooh was arrested and booked at the Turner Guilford Knight Correctional Center in West Miami-Dade on October 13, 2020, for armed robbery, aggravated assault, and theft.

He has since been released on a $30,000 bond and was scheduled to appear in court today. According to police claims, the incident allegedly transpired when one of the victims was trying to sell designer sneakers and marijuana. Pooh Shiesty and another person named in the arrest affidavit have since left Florida on a private jet.

The Memphis native can be clearly seen in the surveillance video while awaiting trial. In the video of the incident that took place at Florida’s Bay Harbor Islands area- East Bay Harbor drive condo parking lot, three luxury vehicles can be seen driving in – a McLaren sports car and two Mercedes sedans, one of which is a Maybach. 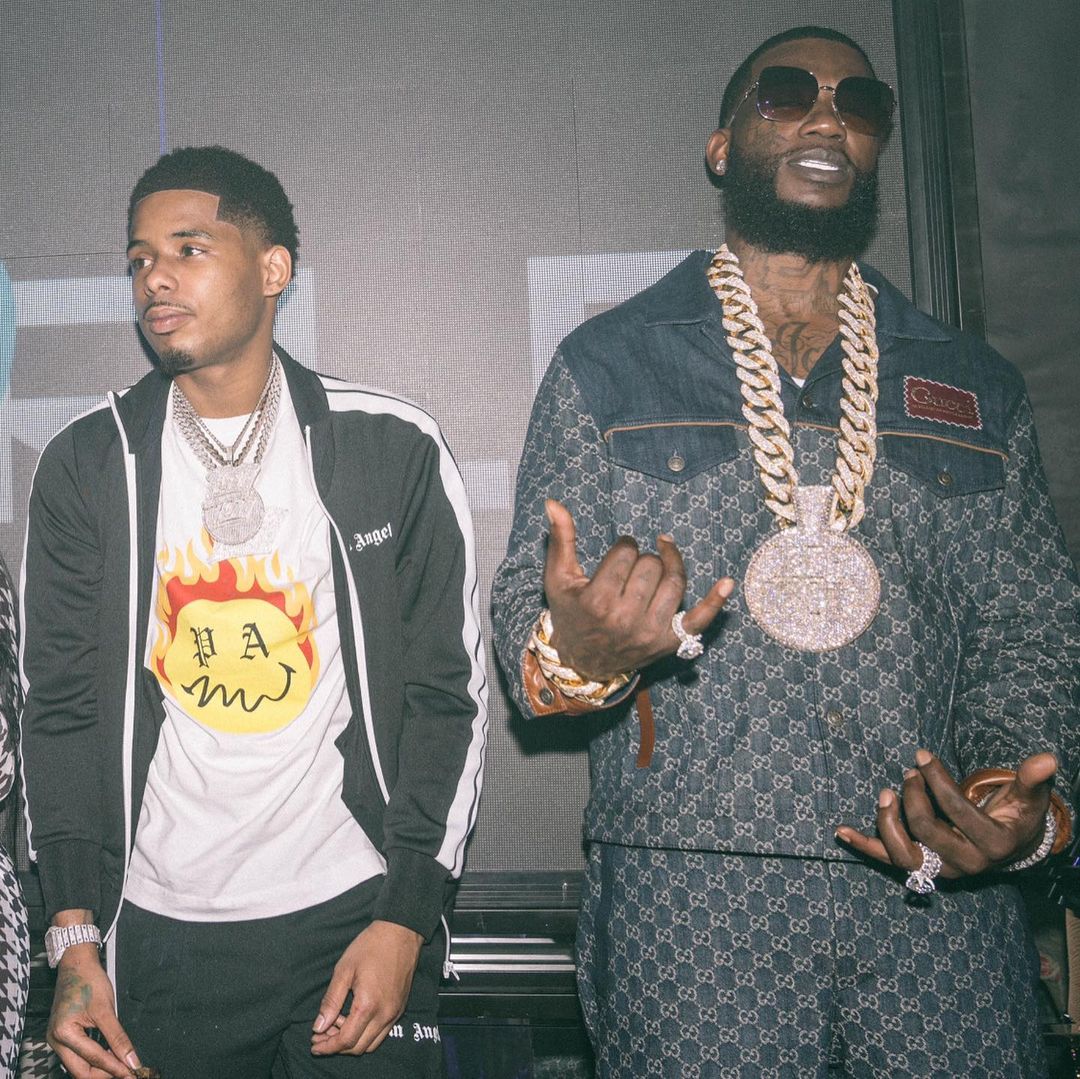 After parking, five men can be seen exiting the vehicles. Seconds later, a man wearing a white t-shirt can be seen holding a pistol while another man wearing a black shirt is brandishing a long gun that appears to be an assault rifle and begins to fire the weapon. It is unclear from the video angle which the other parties were that were shooting at the group of men with Pooh Shiesty.

As the video rolls on, one man is injured and limps back to the Mercedes while another man joins him as they use the car as refuge. The car eventually leaves, and moments later, the McLaren also drives away. Both of the injured men were taken to the Aventura Hospital, where they were treated.

Police have said they’ve identified Pooh Shiesty, whose real name is Lontrell Williams, as the man driving the McLaren sports car, according to WSVN 7 News Miami. The 20-year-old rapper eventually turned himself in to the police. In spite of his legal troubles, the young rapper is making waves and is seeing some hype from his song with Lil Durk – ‘Back in Blood at No. 46 on the Billboard Hot 100 chart. He also plans to release his upcoming mixtape- ‘Shiesty Season’ in February.