Just in case you were somehow previously unaware, Fat Joe is once again making it known that he is a diehard Eminem fan, and unashamedly so.

The “All The Way Up” rapper was on Instagram Live with rapper Bow Wow on Tuesday, when he threw one of his favorite questions to his Ohio native guest. The question was simply to list his person “Top 5” rappers of all time, dead or alive.

Bow Wow’s top five included the likes of Jay-Z, LL Cool J, Ice Cube, Snoop Dog, and the legendary 2PAC. The entertainer, who once went by the name Lil Bow Wow, decided to surpass the tally of 5 because he was simply unable to leave the Detroit spitter off his list.

“I was going to throw Eminem in there. I’ve seen lots of cats asked about their Top Fives and they are not putting Eminem in there. But as far as lyricism and wordplay… I just don’t understand how Eminem rhymes the words that do not rhyme, but he makes them rhyme. It’s the craziest sh_t in the world,” he said. 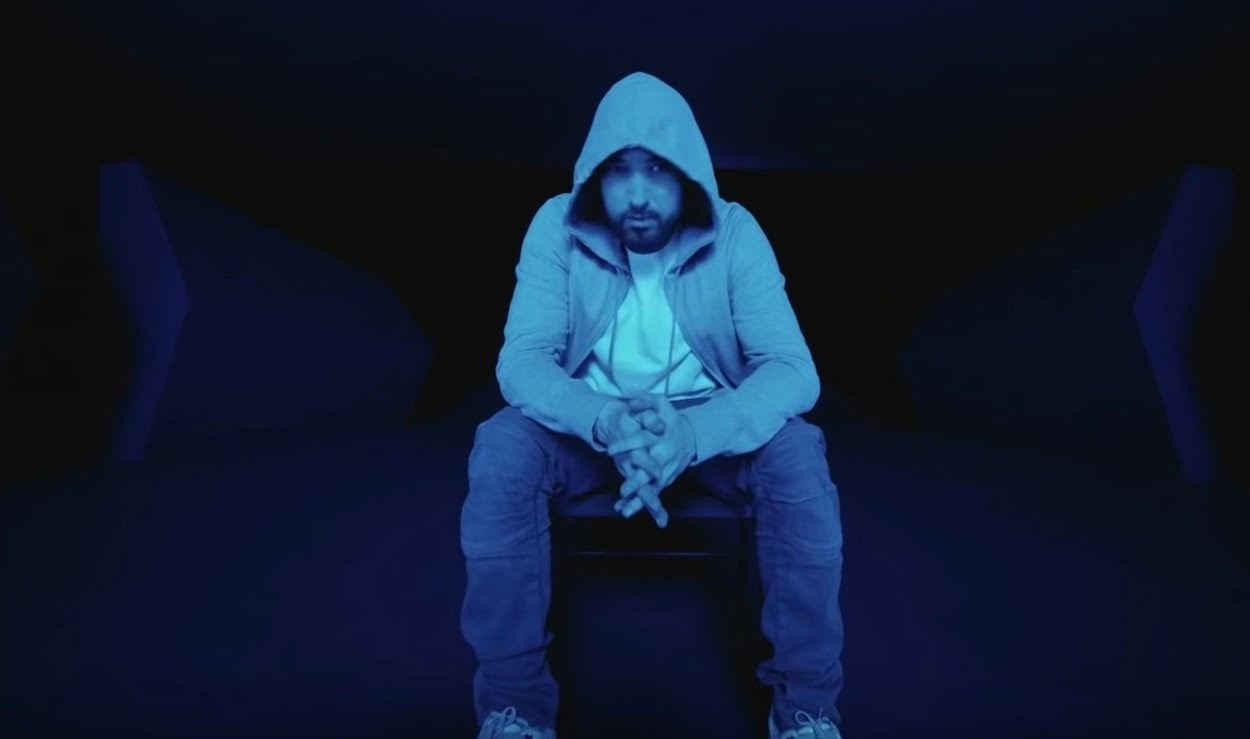 Bow Wow spoke with obvious admiration for Eminem. Joe decided to share just how far his admiration of the Aftermath rapper stretches by revealing he and Big Pun waited in line outside a Tower Records store to buy Slim’s debut album.

“Eminem is incredible, he’s something else. You know and I know, if he wasn’t something else, he wouldn’t be where he’s at. That man was so exceptional. I remember when Em’s first album came out, we was in L.A for the Grammys. Me and Big Pun waited in line, and Pun was nominated for two Grammys, he was already double platinum, and me and him physically waited in line at the Tower Records to buy Eminem’s album.”

Fat Joe also pointed out the biggest misconception in the rap game is the notion that pushing a ‘diss culture’ is the way to make their mark in the industry. Joe claimed that all the new white up and coming rappers are of the belief that going up against Em will provide some notoriety, and that’s the complete opposite. He even went as far as to say, “The next Peurto Rican rapper don’t gotta diss Fat Joe, show me love, I’ll embrace you!”