T.I. asks Young Thug about his infamous dress while suggesting that it was all for attention.

We live in changing times. Gender expression is becoming increasingly fluid, and this trend is breaking into an arena that is traditionally about as masculine as it comes—hip hop. Young Thug has been able to break boundaries in an unexpected way with his ability to play with feminine fashion choices while also maintaining his credibility in the rap game, but it seems T.I. suspected the Atlanta artist did it all to turn heads.

Speaking with Thug on his podcast, ExpediTIously, Tip first commended Thugger’s ability to do what would have once seemed impossible, saying, “You were so confident in your skin that you put on a f***ing dress but maintained your status as a real n***a.” 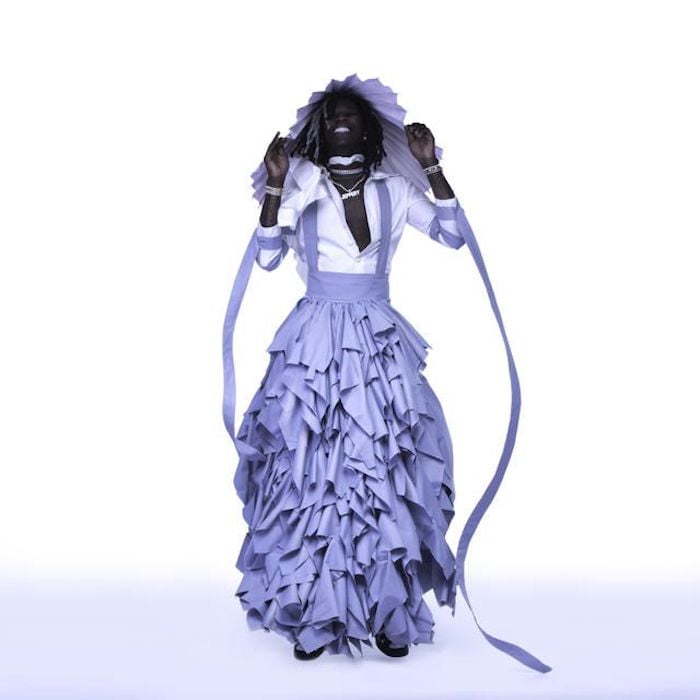 T.I. went on to agree his other guest, Benny The Butcher, who suggested that move was a publicity stunt. “This n***a put a dress on for attention, tell the truth. You did that sh*t for attention.” Young Thug stood his ground, however, responding nonchalantly by saying that the extravagant baby-blue dress featured on the front of the JEFFERY mixtape simply matched his shoes. “That motherf*cker matched,” he said. “This on my kids.”

While his explanation seems a little too easy, it is likely that Young Thug was making a larger statement about his right to put whatever he wants on his body for whatever reason he wants. Hip hop and fashion have always intersected in a huge way that continues to make a large cultural impact, and musicians across all genres have often played with gender norms in their fashion choices. It seems only right that even the grittiest hip hop artists should also be able to express their femininity if they so choose. T.I. might want to take note of Thugger’s incredible level of comfort in his own skin.