Lil Uzi Vert is dissing an unnamed girl on Twitter and says she knocked his tooth out.

It seems the men in the industry are all dealing with the reality of Lori Harvey and Michael B Jordan together in their own subtle ways. Lil Uzi Vert is among the rappers whose name has mysteriously been tied to the new romantic revelation after he took to social media at ungodly hours to spill some tea. Uzi dissed a woman on Twitter amid the love match coming to light, telling her that she’s “not Lori” and “must wanna die.”

The threats followed the woman allegedly assaulting the rapper with her fist. Uzi curiously revealed that she knocked one of his teeth out as well. “I hate this b*tch really knock my tooth out Strong a*s hoe,” he wrote. “B*tch you not lori you must wanna die,” the rapper added in a second tweet. He clearly has very strong feelings about the woman in question. 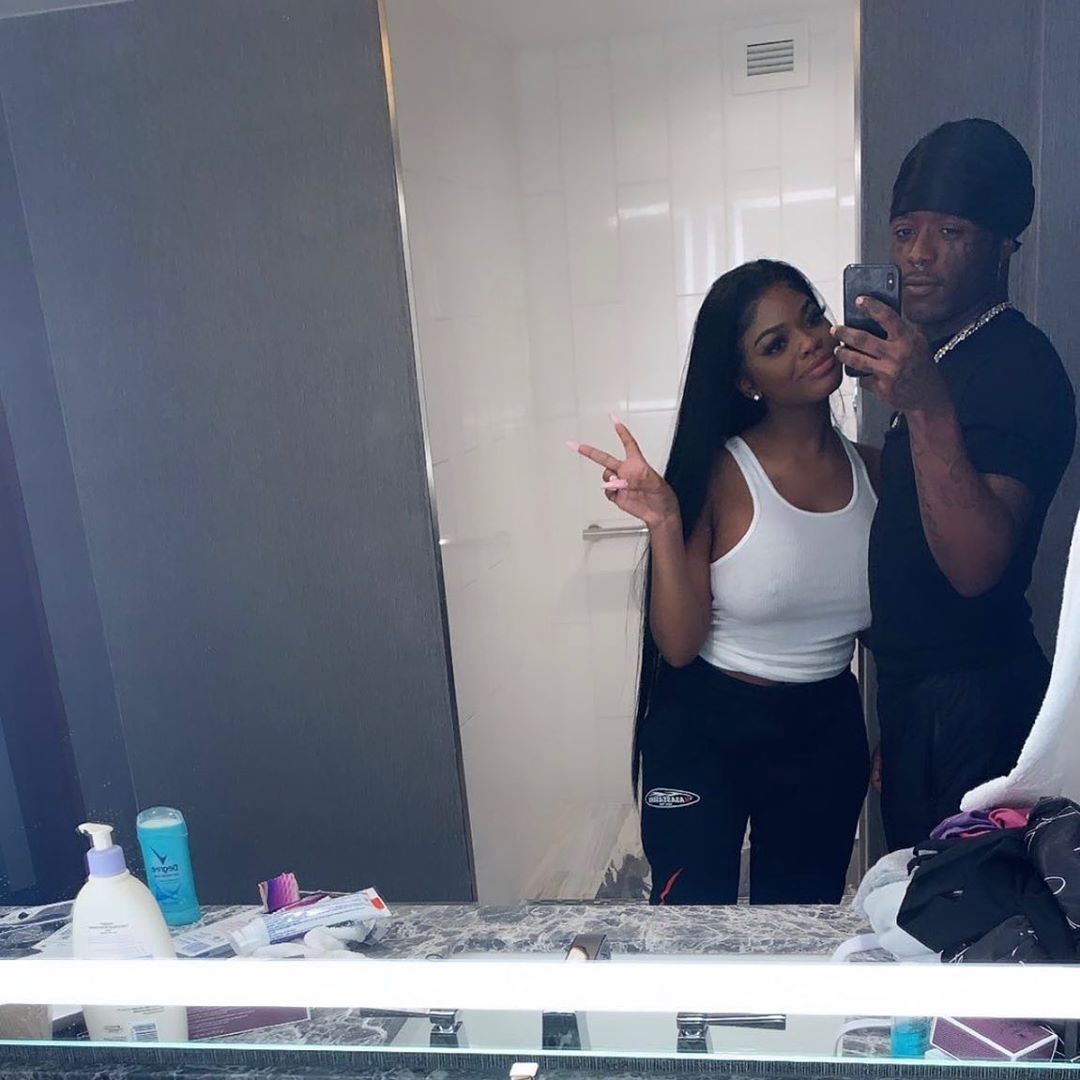 While the rapper has been rumored to be involved with City Girls rapper JT, he has successfully withheld the details of their elusive romance. It seems for a while that the two were only teasing the idea of a steamy history between them in an effort to court the attention of fans. Those fans are now wondering if JT could be the woman Uzi is referring to in his tweets now.

We can all keep guessing who Lil Uzi Vert could really be talking about if we wish. Meanwhile, his statement begs the question, does he too have Lori Harvey on his wish list? At this rate, the model will soon be regarded as the Hollywood paradigm of the winning trophy wife. If I may so myself, it is certainly becoming for her to have Hollywood’s most eligible bachelor himself on her arm.

Do you think Uzi comparing other women to Lori Harvey is what earned him that blow to his jaw?

I hate this bitch really knock my tooth out Strong ass hoe ?

Bitch you not lori you must wanna die ?