Is Jahvillani bleaching his skin?

We are only in the second month of Winter, yet dancehall artiste Jahvillani is already sporting a fresh, snowy look to go with the season. Think white on white – then more white, and that’s the image we get of Jahvi as he showcases his new skin for an all-white themed music video shoot with Zamunda. Fans of the “Nuh Reason” singer are still conflicted about the new look. Some fans have been dropping numerous heart emojis to show their approval.

“Baby nuh affi nice suh,” one person wrote below his most recent post.

Others are finding it a bit difficult to accept the new look. “Why u a white out yourself like this the tone you did have were looking good u is a gangsta or u is a girlie man tell me cause real gangsta dont bleach out them sell like this kmft u were looking better with the lil light skin tone this no look right at all like u gone the other side,” wrote one person who is not currently in love with the new look.” 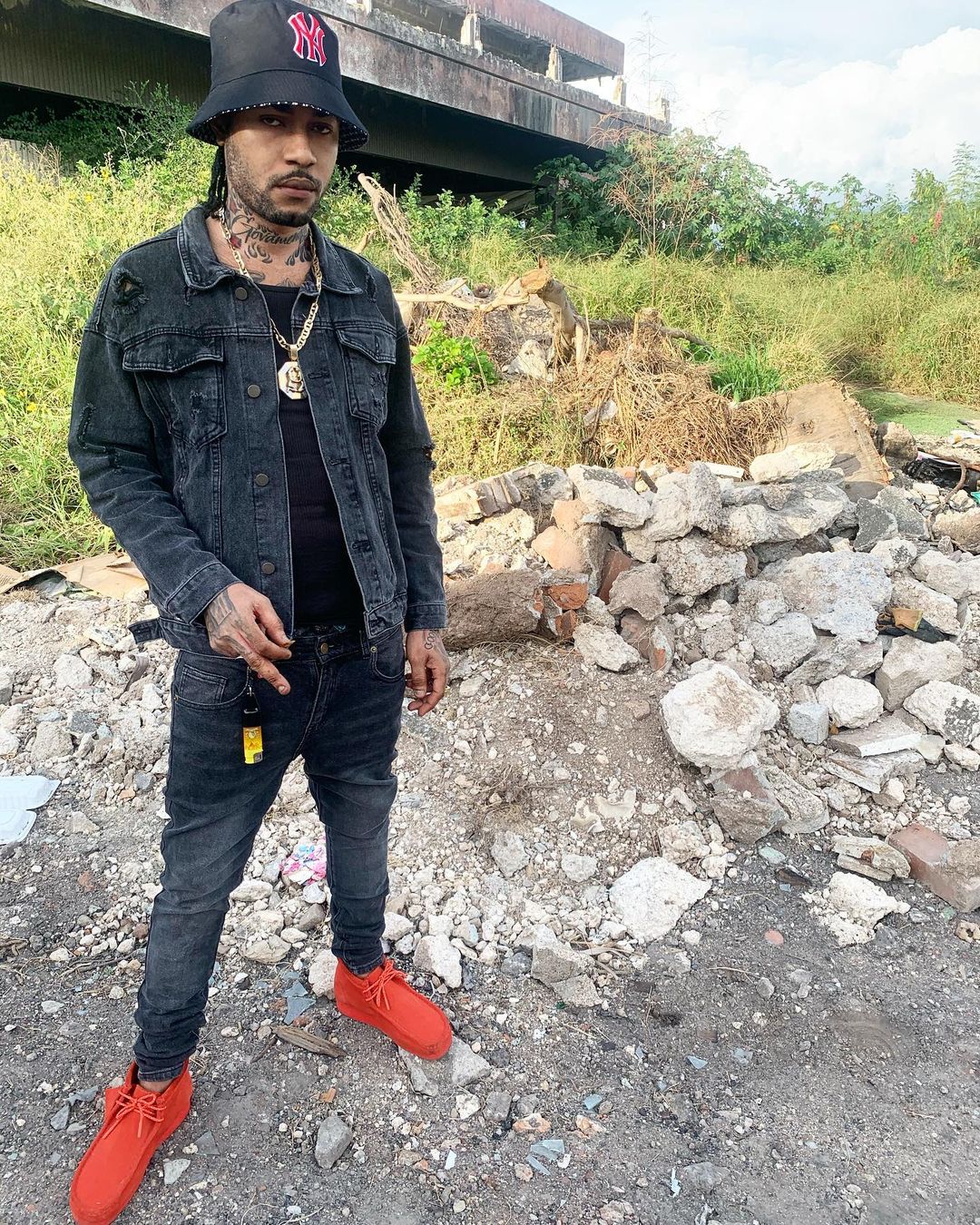 Skin bleaching was once frowned upon during the 90s through to early 2000. People grew more comfortable with the concept during the last decade, resulting in a spike in the sale of skin lightening products. Now incarcerated deejay, Vybz Kartel started his own line of products and released songs such as “Cake Soap” and “Colouring Book,” which glorified the new look. His look would go on to become the blueprint for the look other Jamaican artistes such as Jahvillani, Gage, and Savage Savo are now rocking.

Jahvillani seemingly gave fans a preview of his intentions about four months ago when he deejayed the following line on his track “Domino: “mi flow tuffa dan a pack a domino/ Bleach out an’ white like snow.”

Fans should get a chance to see Jahvi’s new look in greater detail when the music video featuring Zamunda is released, even though there is no exact timeframe on that just yet. Wileside fans could be receiving yet another collaboration in short order, which may just feature Kranium. The speculations came after the two were recently photographed together.