Jeezy and his fiancee Jeannie Mai are going strong in 2021.

Jeezy and Jeannie Mai are no strangers to public displays of affection. The couple are madly in love and have no problem telling the world about it in countless social media posts and acknowledgements of gratitude for their relationship. Jeezy showed a little extra love to his fiancé on her birthday this week with a sexy Instagram post showing the couple in a steamy embrace on the beach with the caption, “Happy Birthday to My Queen, My partner in crime and grind, My rock and My best friend. Every day is your birthday as far I’m concerned.”

The stylist and television host is celebrating her 42nd birthday and kicking off the new year with a positive outlook after a rough 2020 plagued by serious health scares and, of course, a global pandemic. 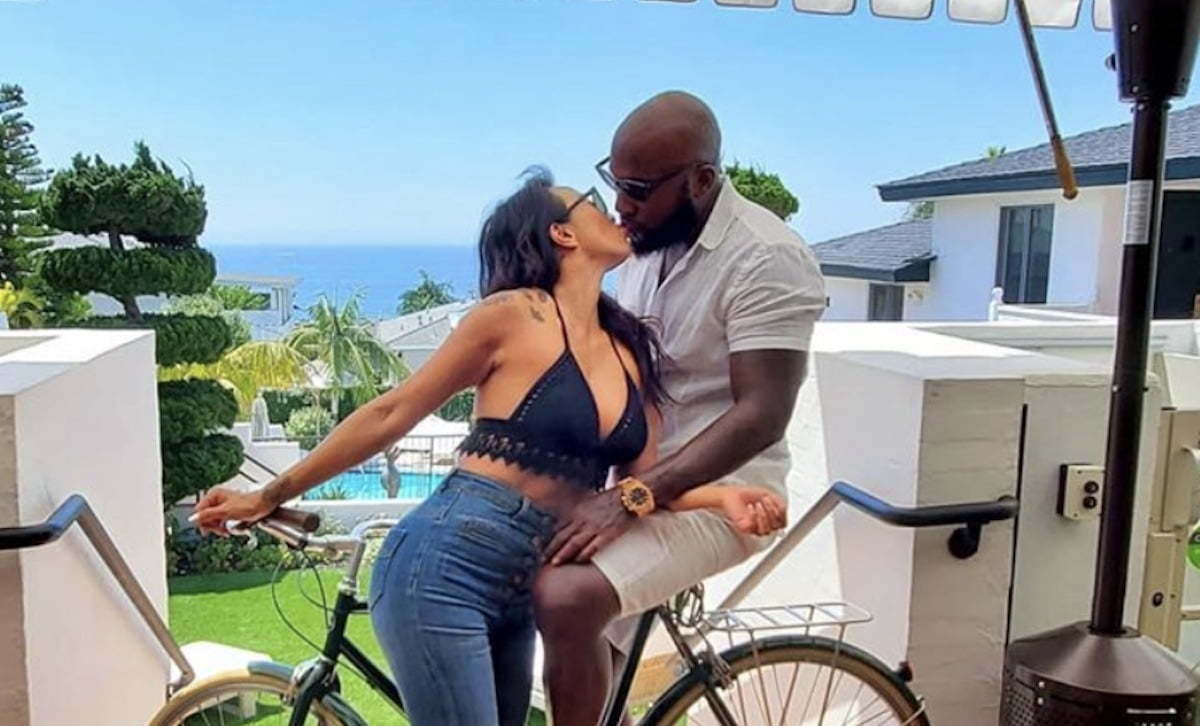 Mai was forced to leave Dancing with the Stars in November after developing a dangerous throat abscess that caused her to have difficulty breathing and led to an emergency surgery. She now seems to be doing much better and is enjoying a happy and healthy life with her rap-star fiancé. Jeezy and Jeannie have been dating since 2018 and have been engaged since April of last year.

There is no word on when the big day will be going down, but like many couples, their marriage plans have likely been put on hold due to the restrictions of the coronavirus pandemic.

Jeannie Mai has also been active on social media in recent weeks to address her health and fitness levels after recovering from her surgery. The host said she lost fifteen pounds of muscle due to her health crisis and was eager to get back in the gym and gain her strength back. Posting a photo herself doing arm exercises, Mai wrote, “I’ve been working slowly to motivate myself to come back stronger and healthier than ever.”