Lady Saw is not backsliding but plans to return to dancehall.

Dancehall fans are divided since hearing the news that Minister Marion Hall is returning to dancehall. Some think it’s exciting to have the fiery songstress back in the genre, while others believe she’s just exploiting it for her own gains. Hall has made no mention that she intends to return as Lady Saw, and nobody’s quite sure what her brand of dancehall will sound like. Amidst the bit of confusion, the minister who baptized Hall has every confidence that she is not backsliding but simply responding to a calling.

Bishop Everton Thomas spoke with the Jamaica Star to share his feelings about Hall’s planned return to music. He believes that she will not be returning as her former persona. 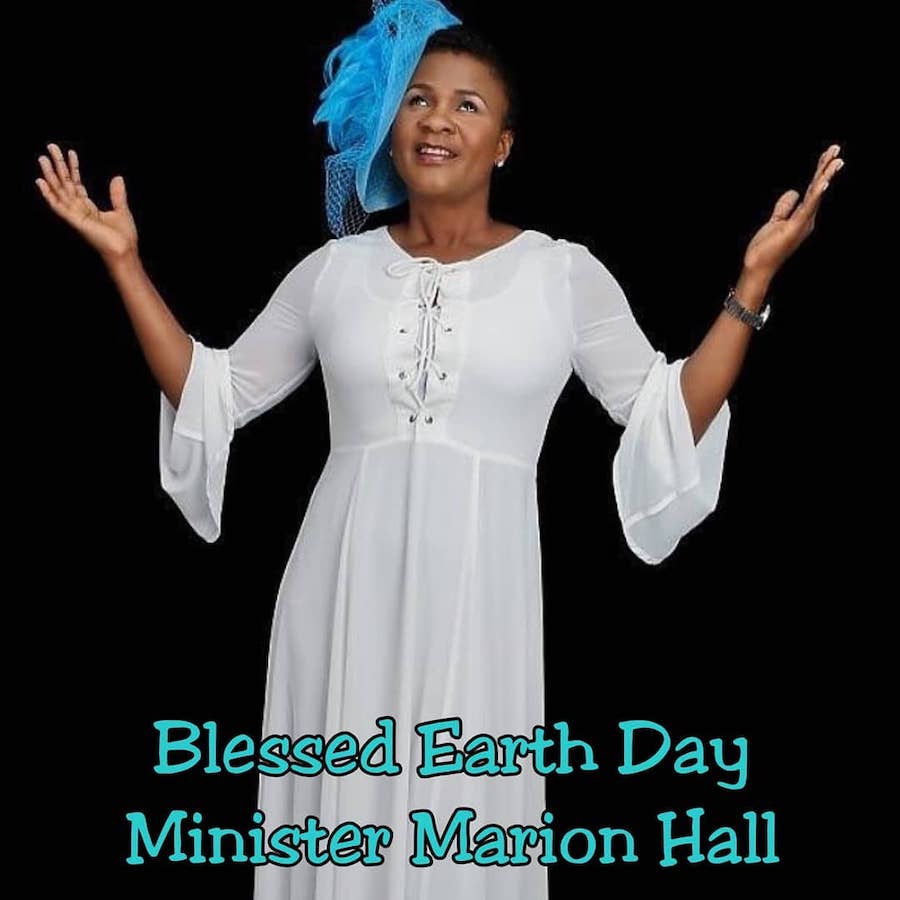 “Marion is not going back into the dancehall as an artiste where she was coming from because she is too grounded,” he said. Bishop is the head of the Emmanuel Apostolic Church. He added that she was defending herself and there was no sin in that. “There are times when the Lord uses you as the instrument in that fight, just as He did with David,” he said. He maintained that she had the right to defend herself because RT Boss “a try buss offa her.”

RT Boss made a name for himself in the past two weeks after he went after Spice and Hall with spurious claims about the two being involved in an obeah triangle. He said that “a Lady Saw first start do obeah so me did haffi put on heat on Lady Saw make she run.”

Hall has since denied the claims and, during her two-hour sermon last Sunday, December 27, said she would use “Holy Ghost missiles” to defend her name when she drops “Mi Soon Alright” on January 1.

During the sermon, Lady Saw also said that no one could stop her from using dancehall music. “If I want to go into the dancehall to proclaim the Word of Jesus, who is going to stop me? If I want to go back into the enemy’s camp, I will go. I am not looking for you to agree with me. Nobody nuh bad like Jesus,” she said.