The young Davis is not a well-known artiste as yet and has two songs out – ‘Blast off’ and ‘Higher.’ He says the songs are fusion hip hop and dancehall released last year as he seeks to make a name for himself.

The songs have a different sound from the hardcore dancehall that is associated with the elder Davis. However, Davis Jr. says music is in his blood, and he is determined to take up space as a songwriter, artiste, and producer.

“My peers, persons I’d meet upon, everyone, would say it’s in my blood,” he tells the Jamaica Gleaner of his musical beginning. As the son of Beenie Man, who is regarded as the unrivaled “King of the Dancehall,” Moses Jr has big shoes to fill. He says, however, that he was never pressured into choosing music as his career. “I was never pressured to go in the direction of music. Instead, it was motivation to figure out what I wanted to do in life, especially watching the hard work and time my father dedicated to his passion.”

Davis Jr, who is now 22 years old and has battled sickle cell disease since he was two years old, has shown formidable strength and determination. He says, however, that he didn’t always know music to be his calling- “…as I got older I decided to learn the ropes and see the potential of my passion for it and fell in love with it.” 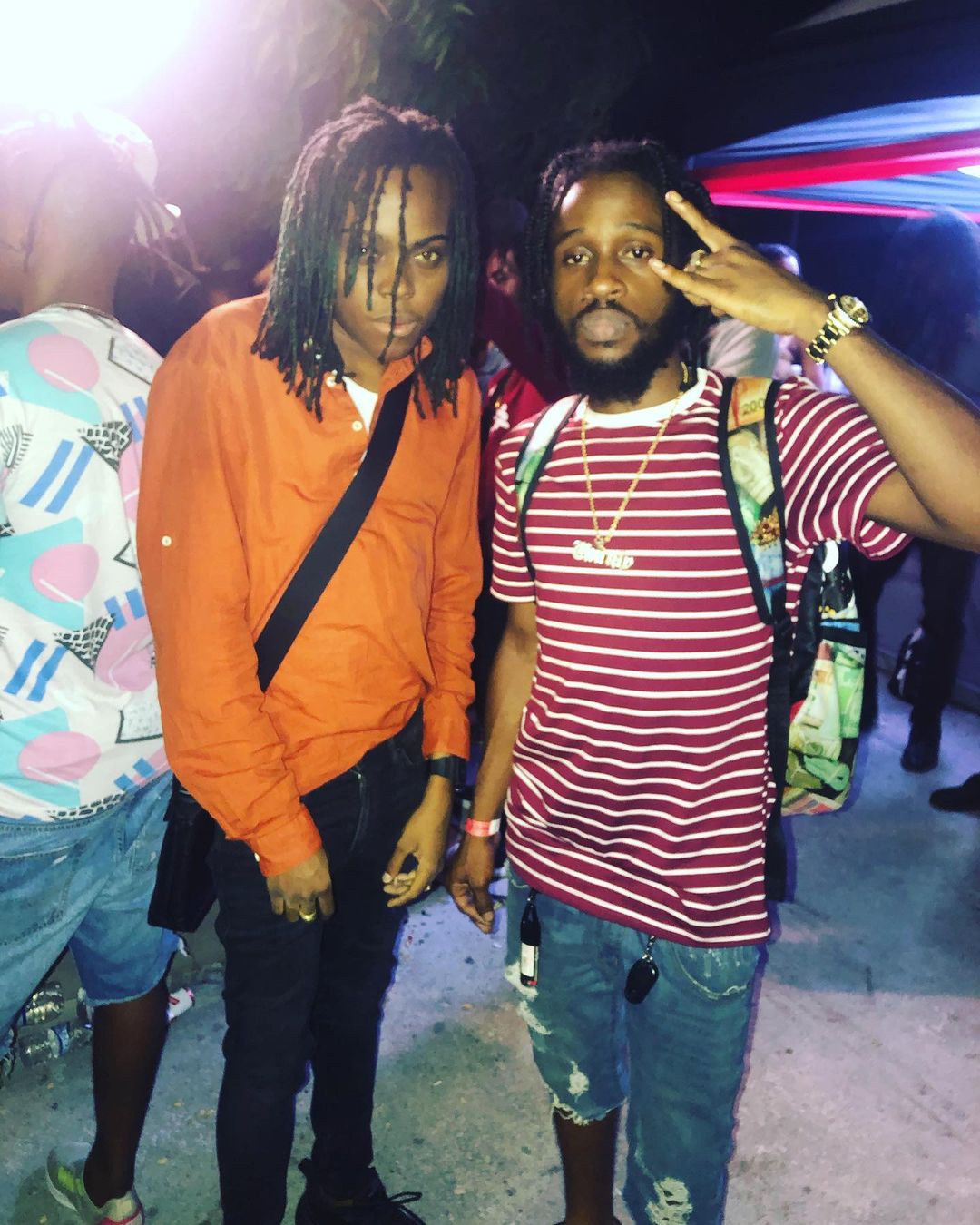 At present, Moses, who doesn’t have a stage name as yet, is managed by Visually Sound Records. He says he wants to have a bigger impact on music than his father did in spite of his battle with sickle cell disease.

Last month Beenie Man had shared that his son was hospitalized due to his sickle cell battle. However, in spite of this, the young entertainer says he remains focused and grateful for life. He is featured on Beenie Man’s latest single, ‘No Punchline’. He said he was in the studio when the song was being recorded, and he told his father it needed a third verse, which is what Beenie Man allowed him to add to the song.

He said when he started recording music, his father didn’t know, but when he discovered it, he was not surprised as the young entertainer had already been working in production – making beats. It was during the pandemic that Davis Jr. started writing music- his father’s reaction, according to him, was “oh you decide to do it,” as if he had known his son had the potential and gift of music but only needed to accept it.