GS9 Affiliate Rowdy Rebel will be spending Christmas with his family and his friends this year, something he has not been able to do for the past six years of his life. His associate and the man many are hoping to see, Bobby Shmurda, is still locked away behind bars for at least another year. Thankfully, technology has allowed Bobby to connect to his fans, and he did so while on a video call with the recently freed Rowdy.

Bobby’s excitement could be felt, as he assured his love for his adoring fans who have been chanting ‘free Bobby’ for more than half a decade.

“I love all my fans, I love all the support,” Shmurda Shmurda said on the call. “We’ll be right there. Don’t even trip.” 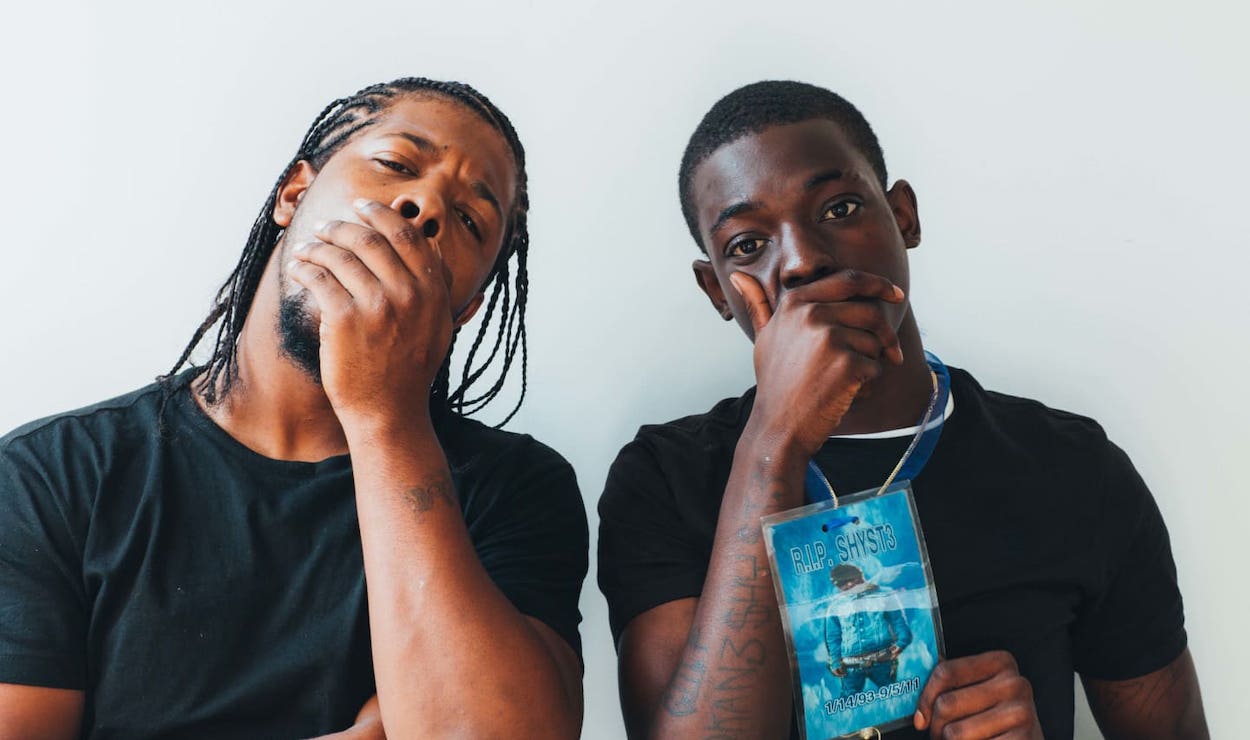 The 26-year-old rapper, who is currently residing in Clinton Correctional Facility in Dannemora, New York, was arrested in 2014 on guns and drug charges. He pleaded guilty in 2016 and was forced to serve seven years in prison, with the total being reduced to 5 to account for the two years spent at trial. The rapper was recently denied parole based on disorderly conduct that went down in 2017 when it was alleged that he tried to sneak in a metal item handed to him by his girlfriend.

As for Rowdy Rebel, he was greeted with loving arms, cash, and jewelry on the first day of his return. Fans cannot wait to hear the first record he will release now that he’s out. Bobby Shmurda’s mom confirmed that her son has a ton of new material ready to release once he’s freed.