The Game breaks down why 50 Cent is the only rapper he would go up against on Verzuz.

In a year where the pandemic brought everything to a stop, many people were thankful to the Vezuz Battles for producing some gems. Veteran New York rapper 50 Cent revealed a little while ago that he would willingly battle The Game in the format if given a chance. It seems the feelings are mutual as The Game has said that the only rapper he would consider facing in a Verzuz is 50 Cent. The Game made the comments while being interviewed on Power 106.

In fact, he said that he’s already come up with at least 25 songs for the clash if it happens. The West Coast rapper went on to say that he doesn’t feel anyone else is on the same level when it comes to rap battles and that’s why his opponent has to be 50 Cent.

“That is the only person I would even entertain doing a Verzuz with, because it just makes the most sense and nobody else can really go with me. I’m not sure that we gon’ do it, but if we do, I’m definitely down to sit in a room with him and have some Le Chemin Du Roi,” he added.

He also admitted that the recent battle between Jeezy and Gucci Mane helped him to see that you can put away the past. The battle gave him hope that maybe he and 50 could reconnect. The two rappers crossed path twice in a club in recent years, but The Game admitted that that is not the right setting to have an in-depth conversation and mend old wounds.

It seems he’s truly ready to bury the hatchet as he even gave 50 credit for helping him with his early albums. Though he added strongly that a lot of his own work did well on the charts as well. 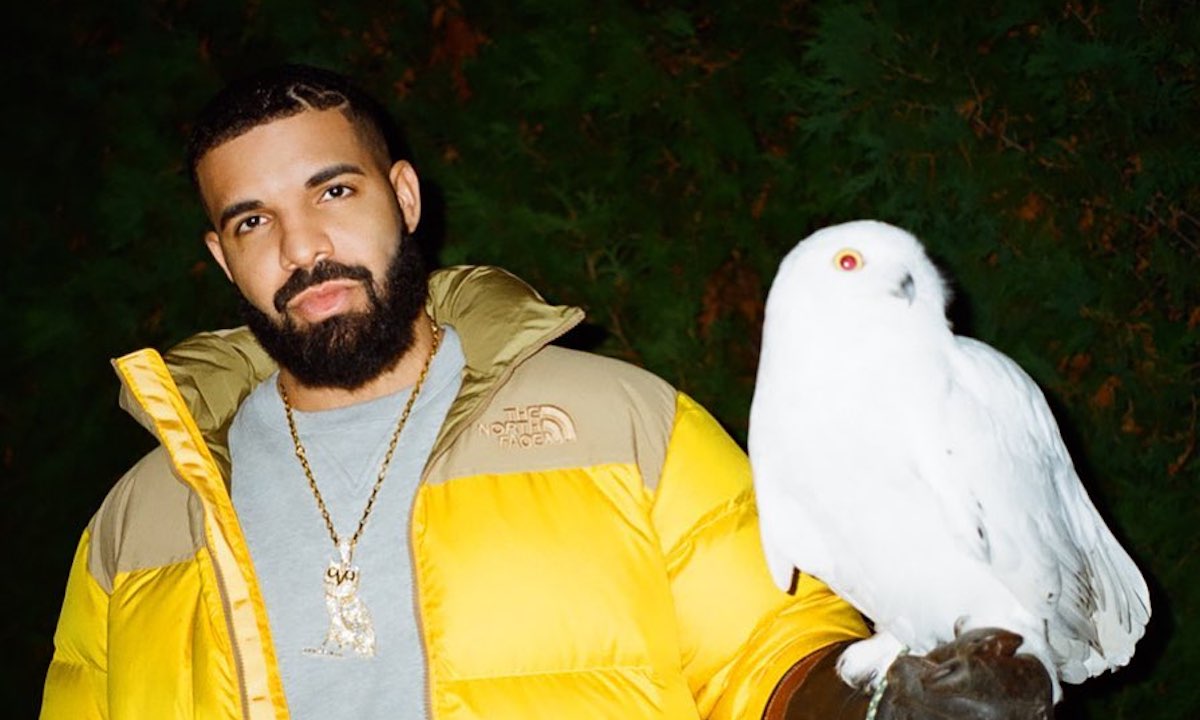 He added that the 50’s first two albums were so phenomenal that they could stand up in any battle against any rapper. He also took time out to shower Drake with praise, describing him as the Micheal Jackson of Hip Hop.

“But me… there’s only one artist alive that has more No. 1 Hip Hop albums than me, and that’s Drake bro. And we can run it, that is Google-able, you can ask your favorite Hip Hop critic, you can go check SoundScan or do what you gotta do bro,” Game said. “I got 10 No. 1 albums. I think Drake has 10 or his last effort was 11, but I mean that’s Drake, and I’m not saying that I’m better than Drake — no, Drake is amazing, he’s like the Michael Jackson of Hip Hop. There’s no writer, no artist like Drake. He different.”

The Compton rapper added that he was very proud of 50 for getting his Hollywood star and that he is a big fan of his series, Power. He added that even though they have a love/hate relationship, they remain brothers. “There’s a brotherly love in there. Sometimes I hate that ni**a, but that’s when I wake up on the wrong side of the bed.”

You can check out the interview below: