Kanye West and Kim Kardashian are living totally separate lives and sources are saying they might not remain married for much longer.

What many fans have suspected about Kanye West and Kim Kardashian’s marriage for some time now has seemingly been confirmed. According to some sources who spoke with People magazine, the couple is still married but “very much live separate lives.” The sources also said that they continue to grow apart.

The article which was published last Friday, December 11 also confirmed that despite divorce rumors emerging over the last few months the couple is still married. It hasn’t been easy for them though as one of the sources said, “Kim has work and projects that are important to her, and Kanye has his. That person added that “Their lives don’t overlap much.” 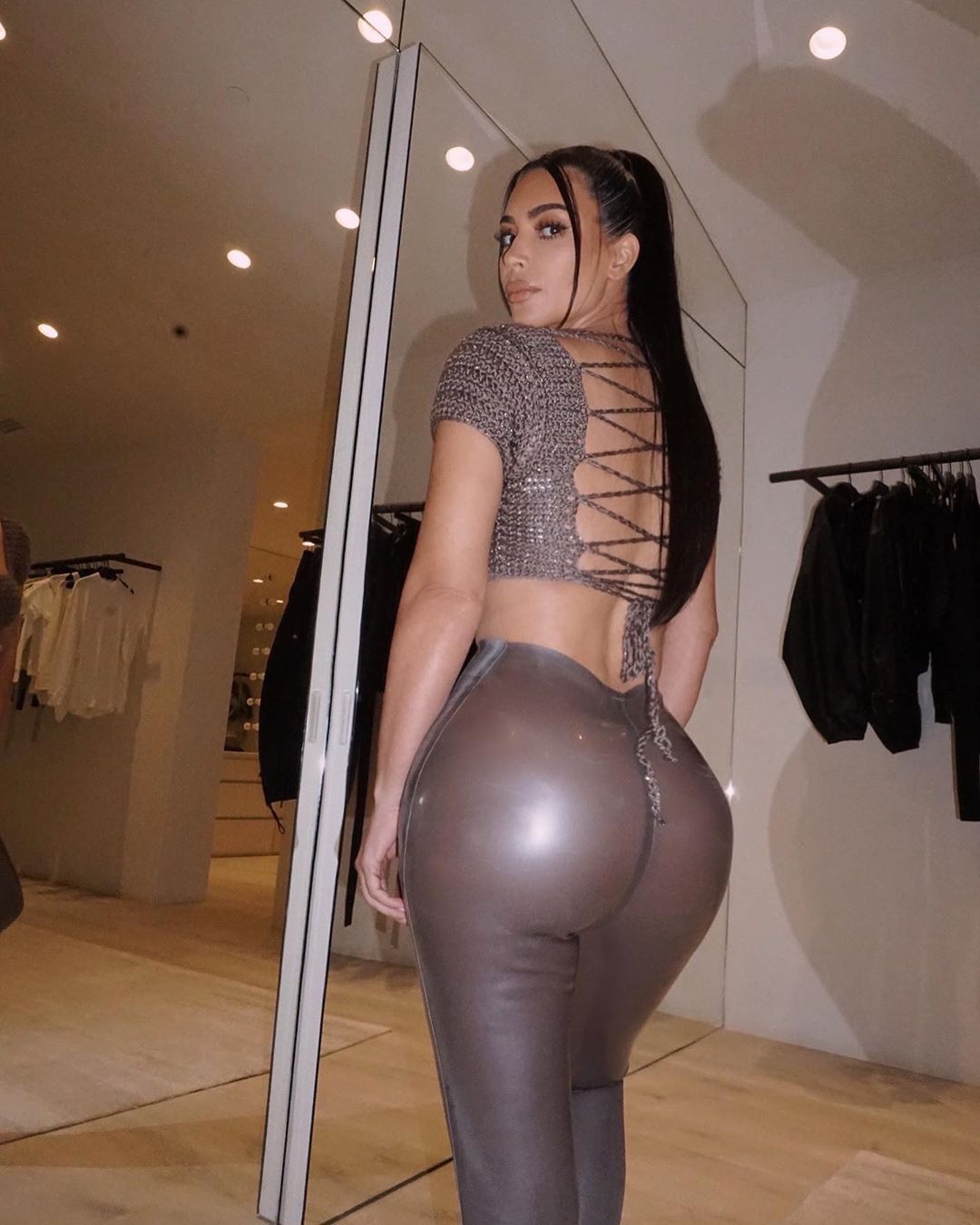 Even though the distance seems to be creeping in even more between them another source said “Kim seems happy” and added that she is “very focused on work and causes.” “She strongly believes she can make a change when it comes to prison reform,” the source continues on to say.

The person also added that her family is proud of her new found passion. It was also revealed that she is studying to become a lawyer. Since an unsuccessful presidential run, West has been very low key and has mostly returned to working on music. A source stated that during his campaign he was in the midst of a new cycle in his bipolar disorder.

The couple seemed to be in trouble since last year after West began to criticise the way Kim dressed describing some of her outfits as too sexy. Then there were the Tweets this summer in which West said that he had been trying to divorce her for months. Following that public debacle, it was reported that Kim was also seeking the advice of divorce lawyers. Further reports indicated that they have been living apart for at least a year now.