Though Atlanta rapper Lil Baby has seemingly denied the recent accusations by adult film actress Ms. London that he paid her $6,000 to sleep with her, the rapper is still getting the backlash you’d expect from people like his baby mama. The My Turn rapper previously said it was all a clout-chase telling the alleged conspirators, “Y’all Need To Stop The Desperate Sh*t” and “When sh*t going good watch for the devil.”

The woman who spilled the beans, Ms. London, claims she was drunk when she went tapping away on Twitter, and according to a leaked DM conversation between her and the rapper, he allegedly told her that exposing him was “bad business.” The mother of Baby’s eldest son, Ayesha, took to Instagram stories to say her piece in a since-deleted post that has now gone viral. 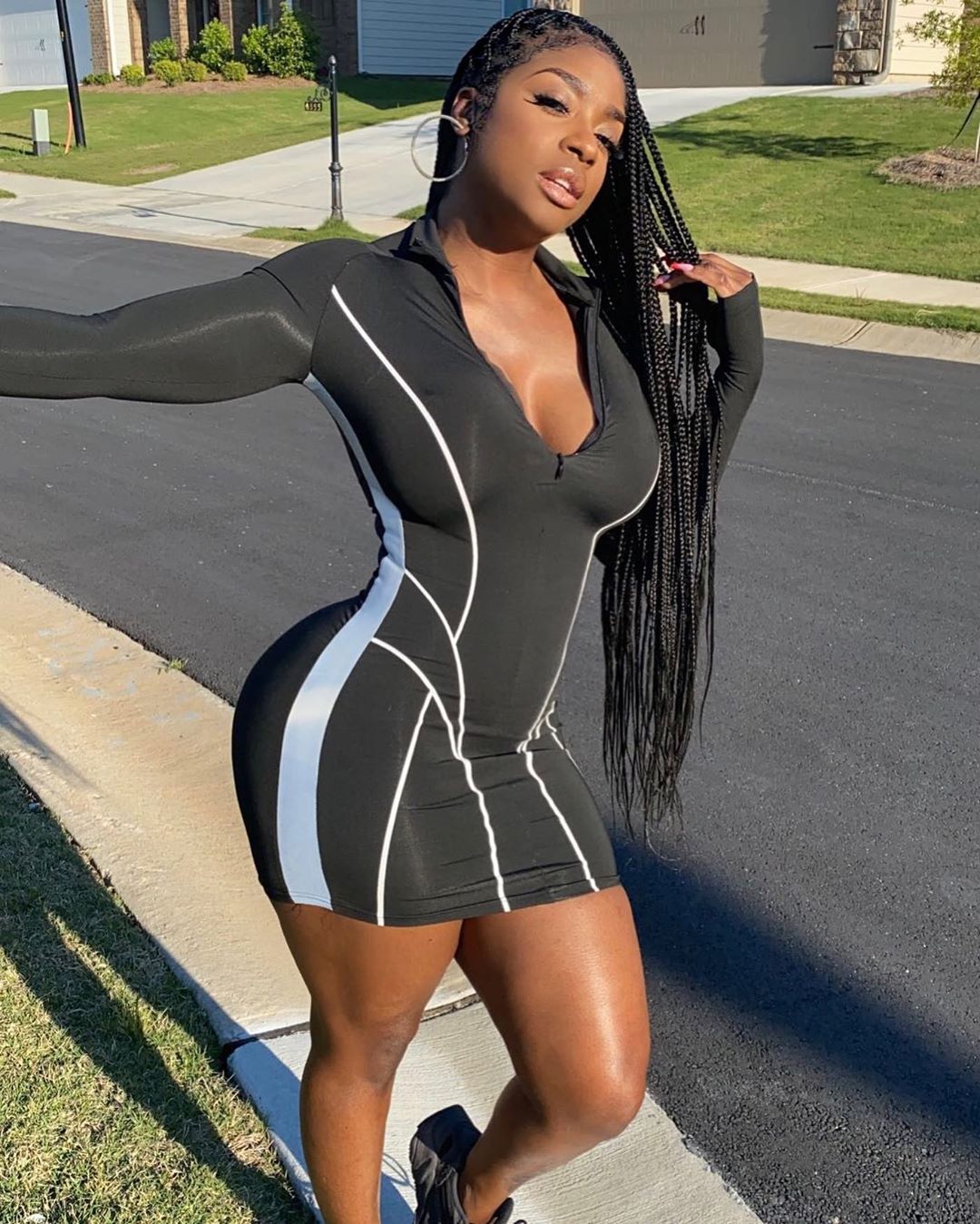 Either way, some fans told Ayesha it was none of her business what her baby daddy was doing with his life, which she seemed to find a bit ironic. She appeared to address it on her Instagram stories again writing, “How a b***h minding my business telling me to mind my business.”

Ayesha previously spoke out on the accusation against her son’s dad before the screenshots of his alleged customer service complaint surfaced. “My only input is don’t be willing to give these h**s one night of selling p***y more than you’re willing to suppy [sic] your own child to eat wit a month!” she wrote. “Call me bitter all you want that sh*t don’t make sense to me and I’m speaking from a place of not giving a f**k what a n***a do with his d**k.”

Well, you heard her, call her bitter all you want.