Buju Banton marks two years since his release from prison.

Time sure flies! It’s been two years since veteran dancehall deejay Buju Banton was released from prison on drug charges. The Gargamel returned to Jamaica on December 7, 2018, after serving seven years, of a 10-year sentence, for conspiracy to possess with intent to distribute five or more kilograms of cocaine. He spent his time at the McRae Correctional Institution.

While incarcerated Buju Banton kept his head up and kept elevating himself. In 2016, he graduated with a Masters Degree in Music Business Management from the University of New York. At that time he told reporters, “I can do anything I put my mind to; you know that. People who know me know that I am very determined and will achieve my goals despite hardships. I will not allow the system to conquer me.” 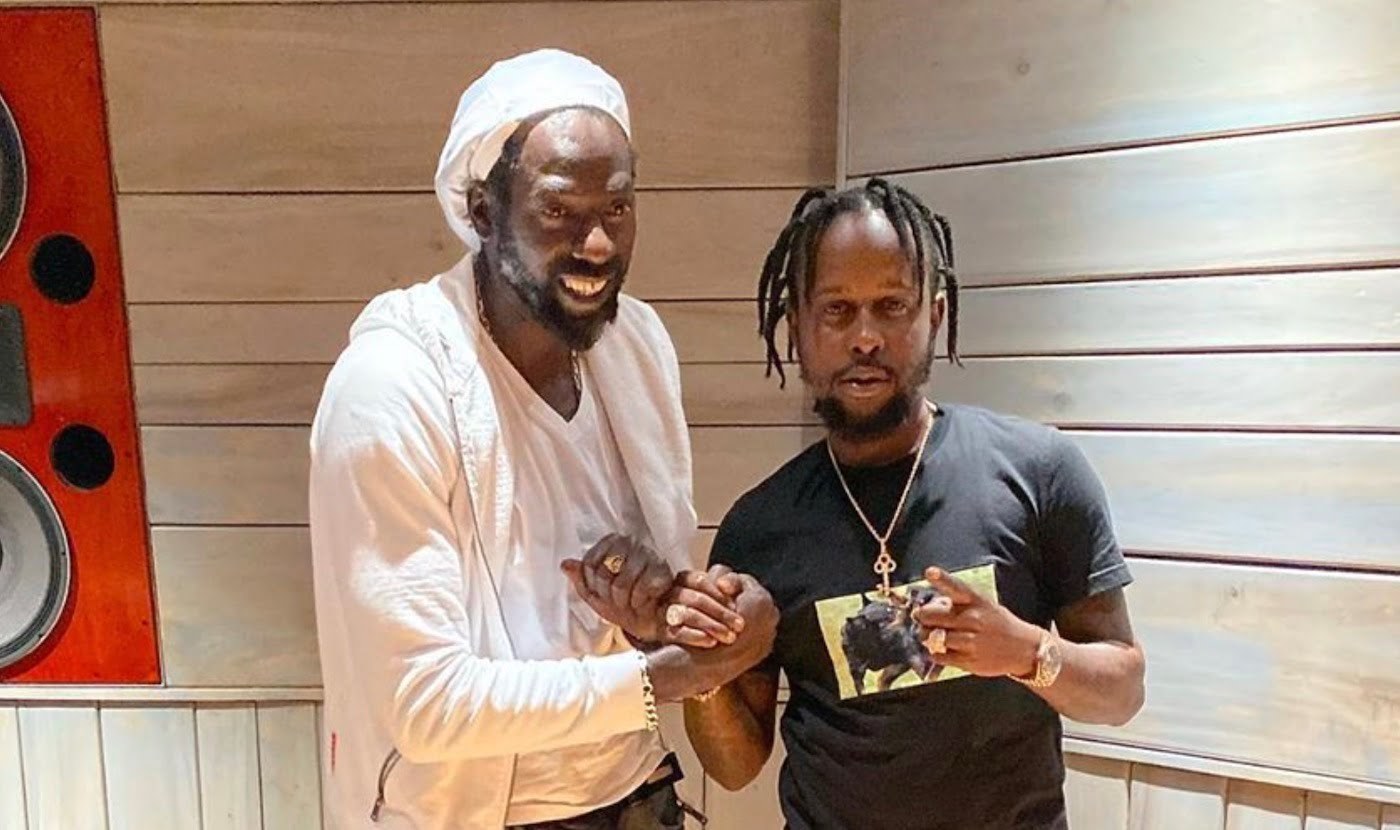 His resilience has paid off as the “Not an Easy Road” singer now has a certified Gold album, “Til Shiloh” and his latest work “Upside Down 2020” has been doing well. The deejay hasn’t forgotten his ordeal and used Instagram to reach out to fans to thank them for sticking with him on his long journey.

He then thanked his fans and followers for their support as well as his haters, “Yes, to all my well-wishers, it was great being here. Love it, Jah live. To all my enemies and the haters, it’s great to have you to give us inspiration. We won’t stop so we know you won’t stop,” he said.

Thousands of fans lined the streets when he arrived in 2018 and throughout the Caribbean, most of his concerts in the “Long Walk to Freedom” series were sold out. Over 47, 000 of his fans showed him appreciation for the sentiment.