R&B singer Ann Marie was arrested for allegedly shooting her man in the head.

Chicago-based singer and songwriter Ann Marie was arrested last Tuesday (December 1st) in connection with a shooting that occurred at the Intercontinental Buckhead Hotel in Atlanta. According to local CBS news, police officers were summoned to the singer’s hotel room to find a man suffering from a gunshot wound to the head.

The 24-year-old man was somewhat responsive and was taken to the Grady Memorial Hospital, where he is reportedly in critical condition. The police report says Ann Marie was screaming manically and had to be removed from the hotel room. As for her story, she told officers that “a gun fell off of a table in the hotel room, which caused the gun to go off hitting the victim.” The report also notes that she told one officer that she grew up with the victim and that they are Chicago natives just visiting Atlanta. 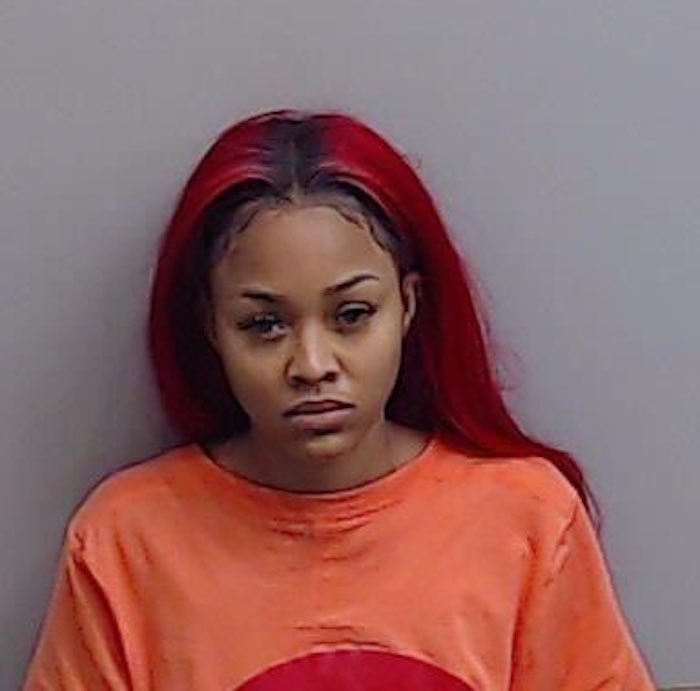 According to the Atlanta Police Department, Ann Marie was arrested and booked on December 1 for ‘possession of a firearm during commission of a felony’ and ‘aggravated assault with a deadly weapon.’ She is currently in custody at the Fulton County Jail in Atlanta, and no bail or bond has been set.

Ann Marie, whose real name is Joann Marie Slater, has a prior record for simple battery from November when she was released on a $1500 bond. It is not confirmed if this will hinder her defense, but historically if you are not a first time offender, you are scrutinized a bit more.

Ann Marie is best known for her 2018 single “Secret” with YK Osiris, which peaked at No. 22 on the Billboard Hot R&B Songs chart and has garnered over 82 million views on YouTube.

Fans have been sounding off on Twitter about the incident, with some folks alleging that she caught him cheating, and that’s the reason why he was shot. This allegation has not been confirmed by law enforcement officials who are still investigating the crime.

So when Tory shot Meg in the foot y’all was like cancel him , well allegedly Ann Marie shot her boyfriend in the head and y’all is over here reasoning with insanity ? TF . Nobody deserves to get shot & these females trying to justify why Ann Marie did what she did is PATHETIC.

Ann Marie shot her boyfriend in the head for cheating & y’all birds really justifying it, making jokes etc. at the end of the day that shit ain’t never that serious to try and take a mf life. She should’ve been left before it ever got that far CLEARLY.