Did Meek Mill offered his now enemy Poundsid Pop a record deal for $10,000?

After a bit of drama last month, Pondside Pop has come forward in a new interview to reveal the details of a record deal he was once offered by Meek Mill. The two traded some harsh words online in November after the Dreamchasers rapper tried to initiate a city-wide peace treatise by offering record deals to any talented rappers willing to squash their beefs and put a stop to the violence in Philadelphia.

Meek Mill was quickly criticized for the proposition, especially by Poundside, who replied to Mill by saying that the rapper needed to “pick sides.” He also called Meek out for claiming to be from different areas of Philly at different points in his career. The whole mess ended in a supposed ban from North Philly aimed at Meek, but Meek didn’t take the restriction too seriously. 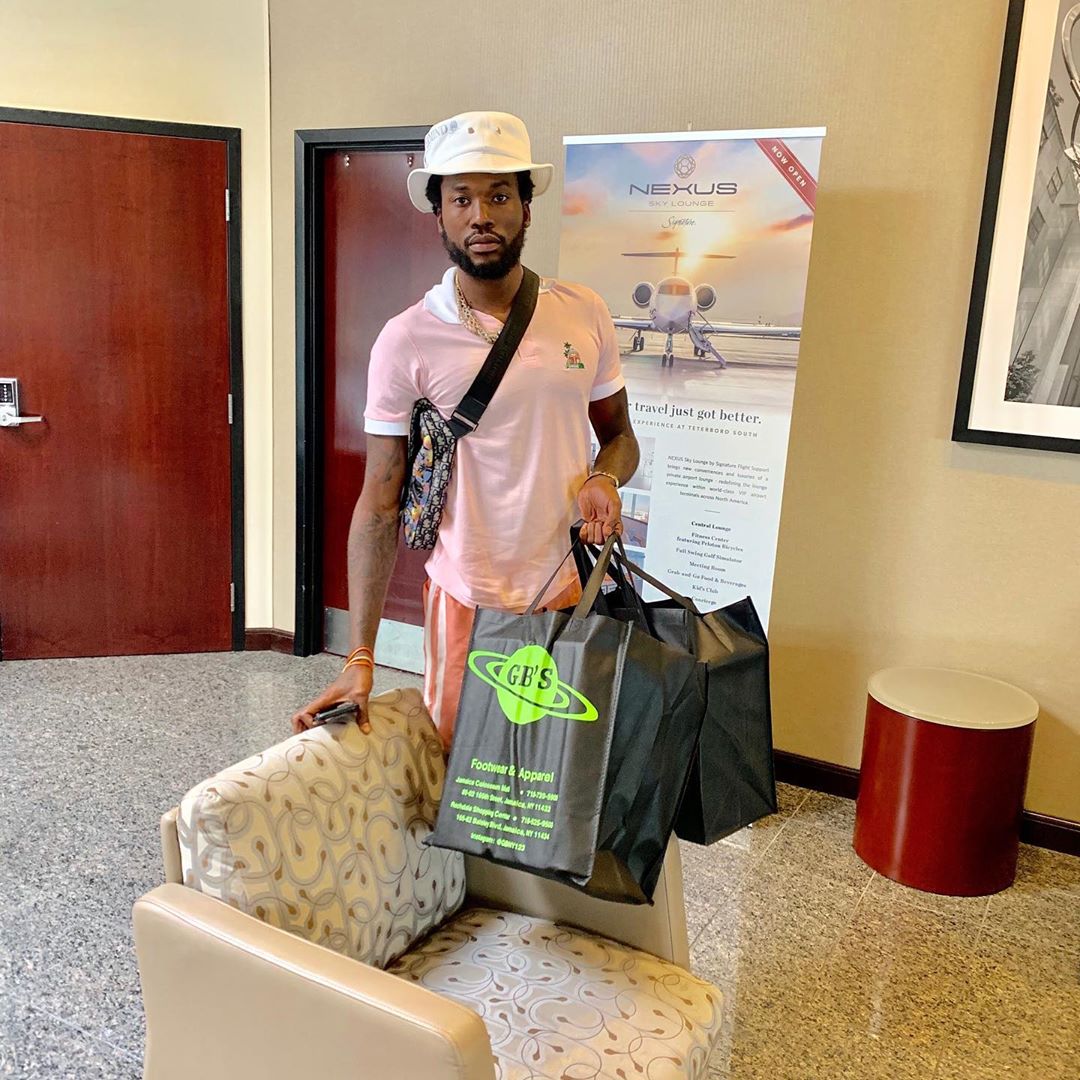 Now, in a new interview with VladTV, Poundside Pop revealed the details of a deal he almost hashed out with Meek and Dream Chasers, saying, “You know, you gotta come correct when you trying to sign somebody. That ain’t work out right, basically.”

Poundside went on to say that the offer was unrealistic considering his living expenses, adding, “The cost of livin’ is expensive out here. So basically, I told him, ‘This ain’t enough. I’m f**kin with you but I ain’t feelin this.’” Although Meek allegedly came back with an offer of twice as much, Poundside still didn’t think the deal was fair. Ultimately, Pound decided that a career with Dream Chasers was not in his future.