NBA YoungBoy says fighting doesn’t make you a man, but killing does.

NBA Youngboy is one of the hottest selling talents in hip hop at the moment. He has recently worked with Lil Baby and even legends such as Nicki Minaj, ultimately sealing his fate as a music powerhouse. Sadly, outside of his musical abilities, the rapper continues to show his age and his moral compass. The 21-year-old is now father to 6 kids as of Thanksgiving and is looking to make that 7 within the next couple of months when Floyd Mayweather’s daughter, Iyanna, gives birth to her first child.

When his Instagram page was still active, the rapper was seen openly handling guns with his kids around him. Not exactly model behavior from the young boy and possibly not the best person to take advice from. No wonder persons are voicing their concerns over a recent statement the rapper made. 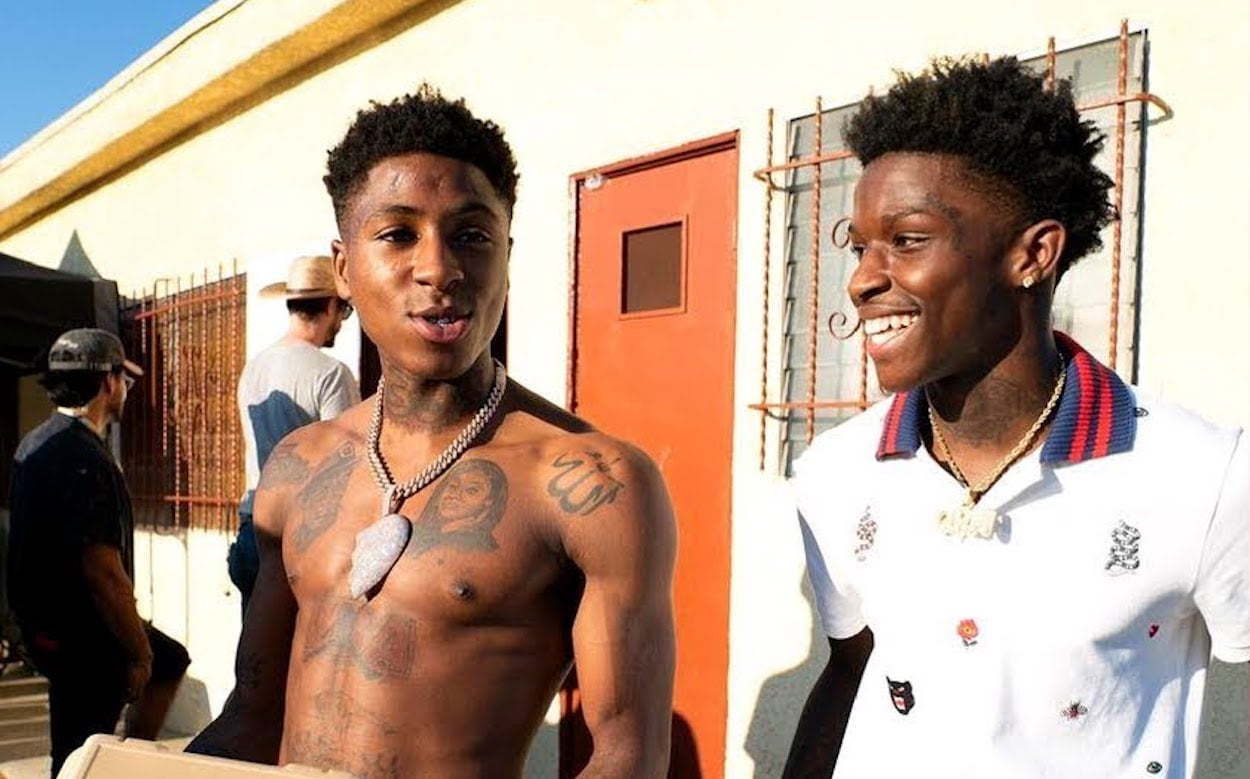 The statement was made indirectly to P Yungin, who is an up and coming rapper under the Never Broke Again label. He worked with NBA Youngboy on “I’m On,” which was released earlier this year. It’s still unclear whether NBA YoungBoy was an occupant of the car Yungin was traveling in or if it was a prior recording being played in the vehicle. According to the Baton Rouge spitter, the way to show that you are a man is not to engage in a fistfight. His approach is way easier and deadlier, leaving many to question his teachings as a dad and as a mentor to the youths who listen to his music.

“Who the f**k ever said that fighting make you a man?” He questioned before drawing his own conclusion. “B**ch it take a man to to kill somebody, fightin don’t make you no f***ing man you dumb b**ch.” Youngboy said.

NBA YoungBoy’s statement comes in the wake of King Von’s killing which appears to be as a result of a fight between him and Quando Rondo, who is an associate of Never Broke Again. It’s unclear of he was references the King Von’s situation when he made the statement but we all know which side of the divide he’s on.