The Canadian singer has the unique ability to sing and rap, as well as an infectious and fun character, which we have seen in his music videos and his Quarantine Radio Instagram session. This year fans also got to experience the rapper in a different element following a July shooting incident, which led to Megan Thee Stallion being shot in her feet.

The “LUV” rapper kept things quiet for months after the incident before he dropped his DAYSTAR album, explaining his side of the story. The album was labeled a travesty by many outlets, who also didn’t give it any publicity or airplay.

The rapper was still able to do extremely well for himself in 2020 by getting 1.3 Billion listens on Spotify, with 75.8 Million listeners from 92 countries. It’s hard to tell from here if fans are checking out the old stuff or his new joints. However, it doesn’t matter since the rapper now owns all his work. 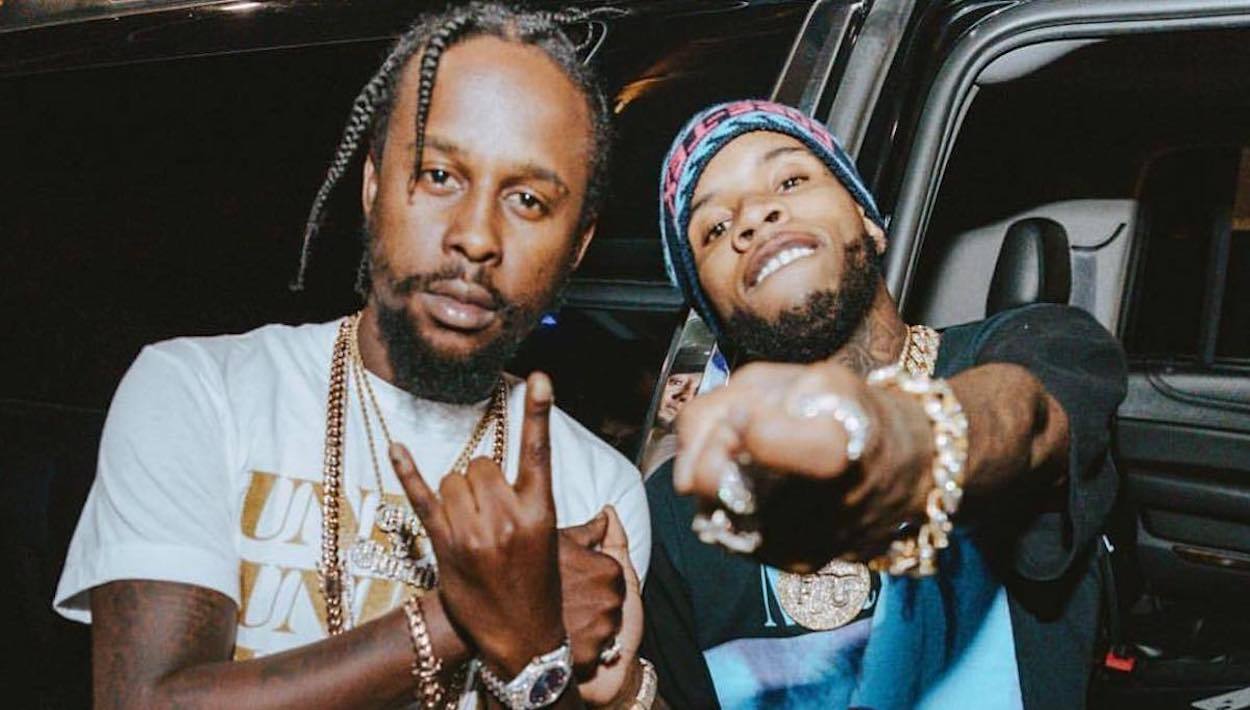 Towards the end of 2019, Tory Lanez released the 5th tape in his Chixtape series. He followed that up in April of this year when he dropped the 3rd installment in his New Toronto mixtape series. The project marked the end of his deal with Mad Love and Interscope and the coming together of his own label, One Umbrella.

He shared his impressive streaming numbers to his social media accounts while shading those who bashed in public yet listen to him in private.

He tweeted, “Lmao some of y’all going thru your minutes on playlist and realizing u didn’t really cancel sh_t ….. love u too.”

“IM INDEPENDENT ….. WHICH MEANS … MY CHILD IS EATING OFF THAT 1.3 BILLION STREAMS !!!! Sh_t is crazy !!!! #Blessings!!” He penned in a follow-up tweet after promising “To Do Better[Number] Next Year.”

Tory Lanez will be making his appearance in court near the start of the year to answer to charges stacked against him.