Spragga Benz is disappointed he didn’t get a Grammy nod.

Several veteran artists have expressed their chagrin at the nominations that have been revealed for the 62nd Grammy Awards. It’s especially caused some discontent in Jamaica, where Dancehall artists have expressed how frustrated they are with the choice for Best Reggae Album. Some have even called for Dancehall to be given its own space on the Grammy stage.

One veteran artist, Spragga Benz, is disappointed that he wasn’t nominated for his 15-track album, “Chiliagon,” but is also happy for those who have been nominated.

He spoke with Jamaica Observer and said, “I would like to congratulate the nominees for the Reggae Album category.” He added that no matter who comes out victorious, Reggae music is the true winner. 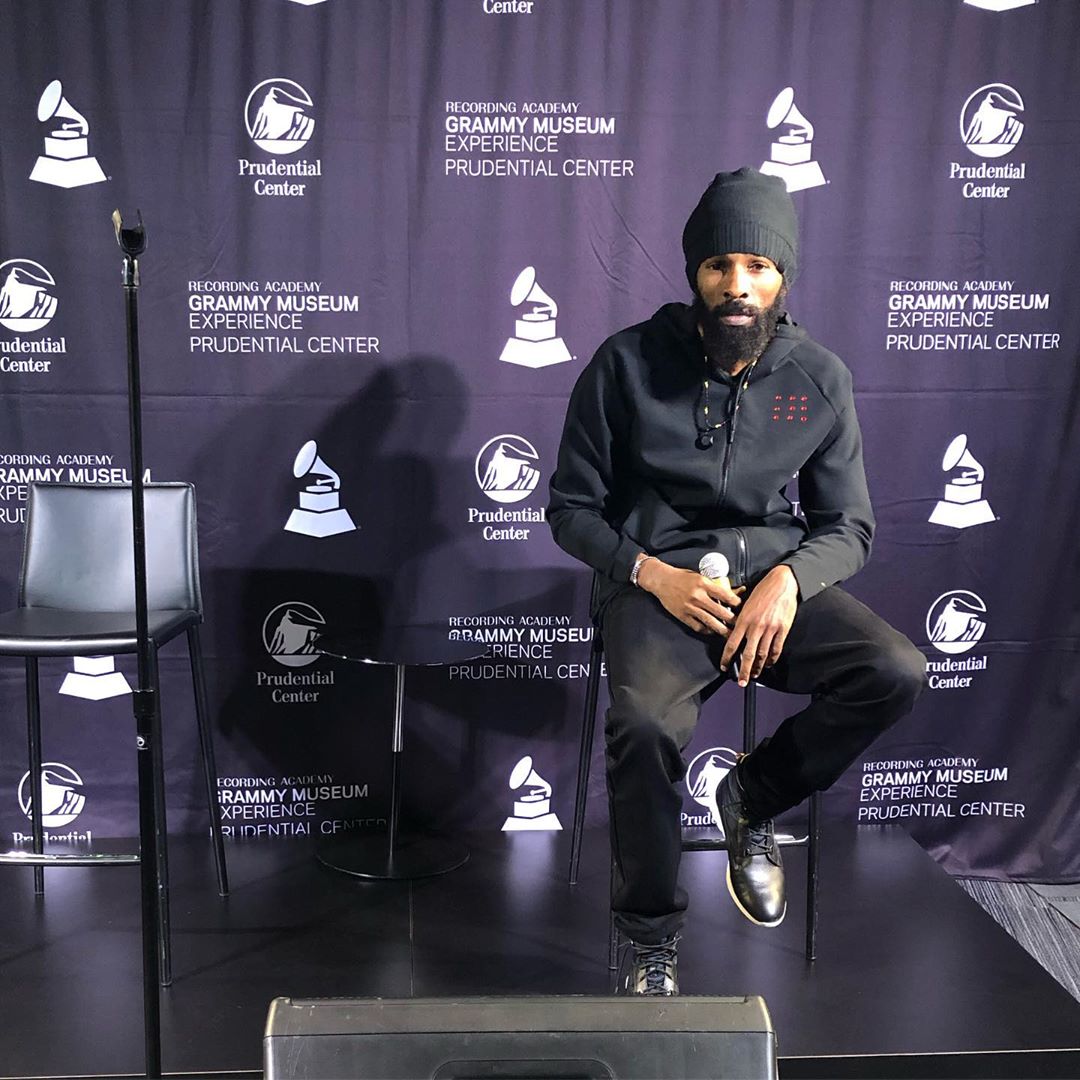 This year’s Best Reggae Album Grammy will go to one of the following artists, Buju Banton for “Upside Down 2020”, Skip Marley for “Higher Place”, “Maxi Priest” for It All Comes Back To Love, Toots and the Maytals “Got to be Tough;” and The Wailers for “One World.”

Benz’s album, which was released earlier this year in September, was produced by Easy Star Records/Buttercuts Records/RedSquare Production. Like Vybz Kartel and Popcaan, he was probably hoping for a nomination, especially since “Chiliagon” peaked at number one on Billboard Reggae charts as well as on the iTunes Reggae charts.

“I was hoping Chiliagon would have been selected,” he said but added that he was still happy about how the album came together. He said that he was extremely proud that he was able to capture the British/Jamaican roots of the Windrush generation. “We have songs like No Regret and Found Me which shows creative experiment,” he continued.

He has higher hopes for his latest work, “The Journey Chosen,” which was released in September. He has some big collaborations on this album, including Ky-Mani Marley, Kranium, and Wayne Wonder. The artist was one of the household names of Dancehall in the 1990s, and this year he has been making a resurgence into the genre.