The Jamaican entertainer has been dodging questions about the state of his love life for the better part of the year. His estranged wife, Latoya Wright, not so much. Early last month, she made it known to the world that she is a single mom and has been for the past eight months. We are sure Konshens was privy to what Wright said when he sat down with Spice on Magnum’s Spice It Up talk show and confirmed that he is still a married man and his home is still in Miami.

It turns out that the interview was just to save face, or perhaps the deejay had one last attempt at rescuing his relationship, either way, he has now dropped the act and is facing the music. The “Talk Bout Me” artiste shared an audio-less video of himself to his Instagram account. The video was simply overlayed with the word “Single,” eventually making way for further explanations in the caption. 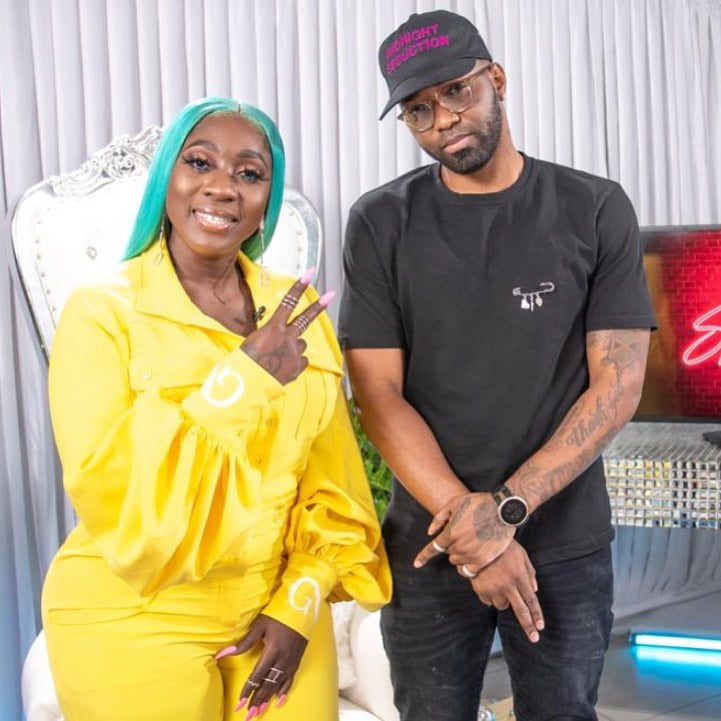 “Me good she good. We good. Grow and learn? Almost a year No more speculation,” he wrote.

The couple, which tied the knot in 2017, has been through a lot over the course of their marriage. The dancehall artiste assumed much of the blame for the deterioration of trust in his relationship, highlighting his many flaws in an open letter he shared on social media some months ago. Breakups are never easy, especially when it occurs between couples who looked destined for the long haul. Dancehall artiste DeMarco, who currently resides in the US, urged his coworker to try to work things out with his wife.

“Hope everything Fix cause family is everything. family and music dweet mi Deejay!!” wrote the “Fix Tingz” deejay. There were also comments from fans who were still in doubt about the split. After all, Konshens and his wife have done this dance quite a few times.

One thing is certain; Konshens is already picking up new requests from females on social media following his announcements.