Casanova is currently behind bars but before he turned himself in, he recorded a video warning rappers about the feds.

Following his decision to surrender himself to authorities, Casanova spoke out publicly one last time to offer a warning and a few words of wisdom to other artists. The Brooklyn rapper turned himself in after charges involving his alleged affiliation with the Untouchable Gorilla Stone Nation were announced by the FBI. The Bureau released a statement earlier this week detailing several charges being placed against 18 alleged gang members and adding that Casanova had not yet been located.

In a new video on social media, Casanova declares his innocence and goes on to advise other rappers to beware of unintentionally getting in trouble with the law, saying, “Just understand how they could get you jammed up—you don’t know nobody, you ain’t got nothing to do with nothin’, they can still get you jammed up.” 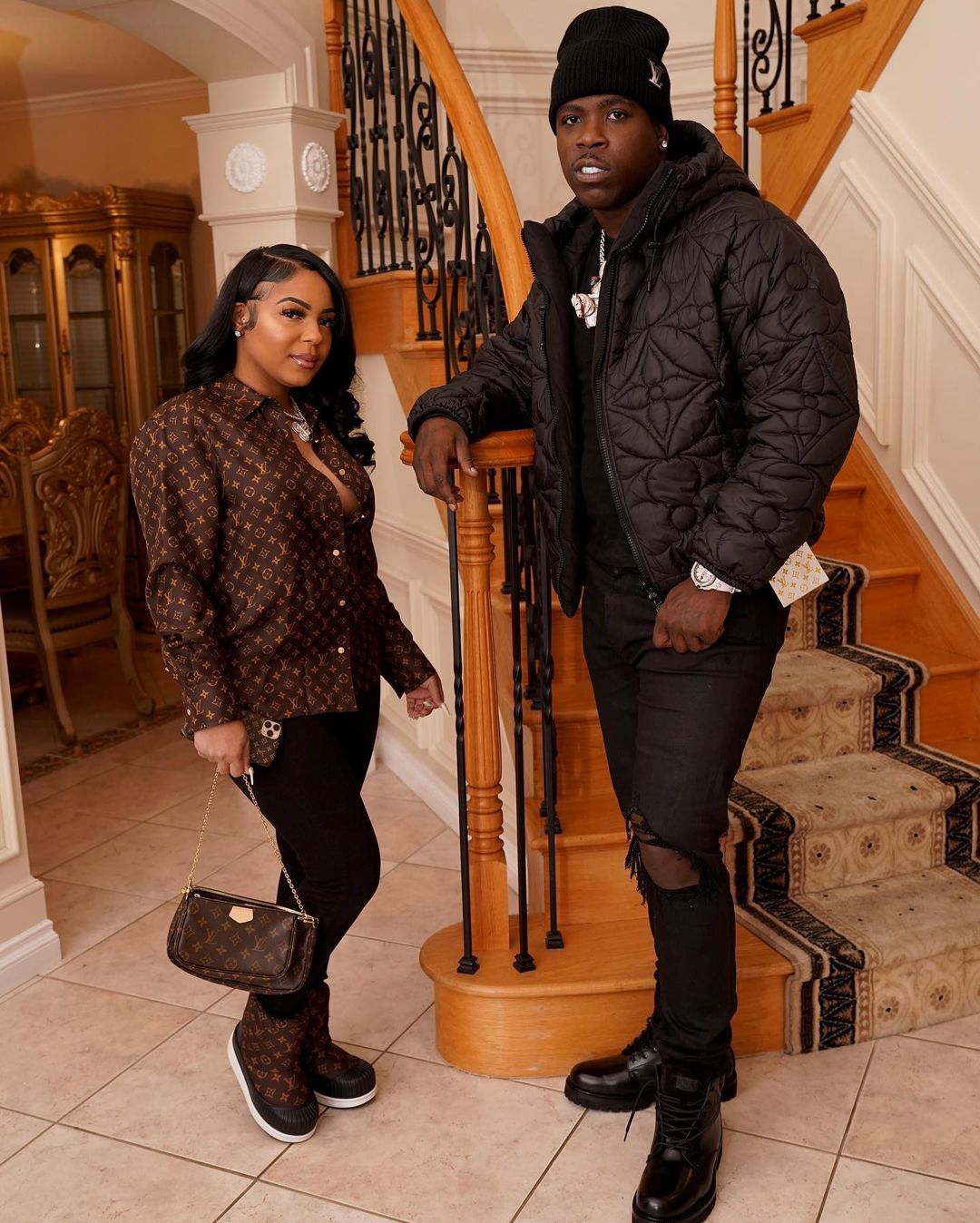 A solemn Casanova continued his final words before surrendering his freedom, saying, “Rappers, we are a target. Just be careful out there, watch who you associate with, watch who you bring around.” The charges he is facing are extremely serious, including racketeering conspiracy, drug trafficking, and more. If given the most severe sentence, Casanova could spend the rest of his life behind bars. However, he offered some reassurance to fans in his video, confidently saying, “I’ve been fighting my whole life, so I’ll get through this.”

Casanova’s wife, Swaggy Jazzy, shared a heart-wrenching post on her Instagram of her last moments with her husband before he walked into the building to turn himself.

“Last night was the longest, worst, emotional ride of my life riding with my husband to surrender hisself knowing what he’s up against,” she wrote. “I just wanted to hold him in my arms and scratch his back (like he loves me to do) forever at that moment.” She added, “We gon get through this.” Many fans are certainly hoping that she is right.