Casanova is facing a world of legal troubles and is reportedly on the run from the FBI.

“Don’t Run” rapper Casanova is doing the complete opposite as he eludes law enforcement, leading The Federal Bureau of Investigations launches a modern-day manhunt. Their desire to have the Brooklyn rapper in custody comes after a recent dragnet which nabbed 18 of the Untouchable Gorilla Stone Nation gang but not him.

Follow the stint, the official Twitter account for the FBI made the public aware that the “Gorilla Stone is actually not ‘untouchable.’ They tweeted, “18 Members Of The “Untouchable Gorilla Stone Nation” Gang Charged With Racketeering, Murder, Narcotics, Firearms, And Fraud Offenses.”

In their follow-up tweet, they shared an image of Casanova, whose real name is Caswell Senior, before asking for the public’s help to locate him. The feds say he has connections in New York and New Jersey and is asking anyone who knows his whereabouts to contact the FBI. The rapper’s Instagram account from which he frequently shares his updates was active up until a day ago. It is now no longer available on the social media platform. 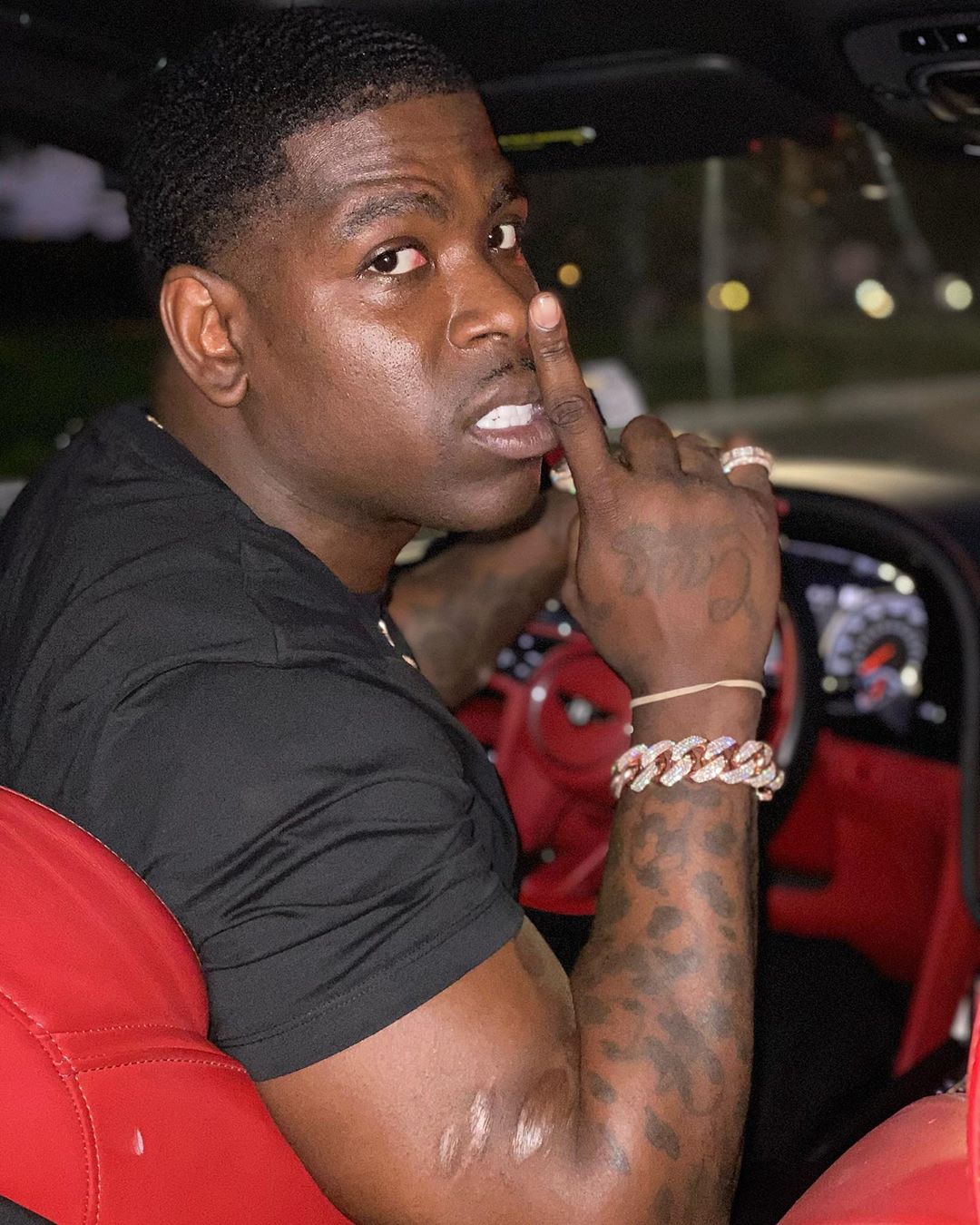 A quick look at the charges being handed down to the apprehended members of the crew does help with understanding just why the rapper will want to ensure he has proper legal representation before he resurfaces.

Casanova was hit with three charges, which could see him doing a number of years behind bars. These include conspiracy to commit racketeering [which could result in life in prison]; conspiracy to distribute controlled substances [minimum 10 years, with possible life in prison]; and possession of a “firearm in furtherance of a drug trafficking crime” [minimum of 5 years].

One member of the group, Brandon Sato, otherwise known as Stacks, picks up the murder charge for a case involving a 15-year-old boy who was killed in Poughkeepsie. Other acts of the gang included unlawfully acquiring COVID-19 unemployment benefits.

“As the indictment alleges, the violence and drug activity committed by these gang members threatened the safety of our communities and placed innocent lives at risk,” FBI Assistant Director William F. Sweeney Jr. said in a statement posted on Twitter. “Their unabashed criminal behavior, as alleged, included the murder of a 15-year-old and even extended to defrauding programs meant for people suffering economic hardship due to the pandemic. But thanks to the partnership and hard work of all law enforcement agencies involved in this investigation, we were able to stop this violent criminal organization—and show that Gorilla Stone is actually not ‘untouchable.’”

We are still looking for Caswell Senior, aka Casanova, in connection with this case. He has connections to both NY and NJ. If you have information about his whereabouts, please call us at 1-800-CALL-FBI. pic.twitter.com/W38fCnBFpt

This story is still developing.