Govana helps revives the sacred art of storytelling in dancehall with his “HAMANTS Convo” series.

The art of storytelling is making a comeback in dancehall, and Govana feels sure that he had something to do with that. Following the third installment of “HAMANTS Convo Part 3 (season finale)”, Govana sat down with Jamaica Star to discuss the success of the song and why he believes storytelling is an important element of dancehall.

He said that he was happy that storytelling was once again being embraced by more and more entertainers. While admitting that he didn’t create the style, he said that he believes his use of it has inspired numerous artists. He added that this made him happy because he wants his work to inspire others. His joy has been magnified because he was able to do this in such a competitive space as dancehall, he added. 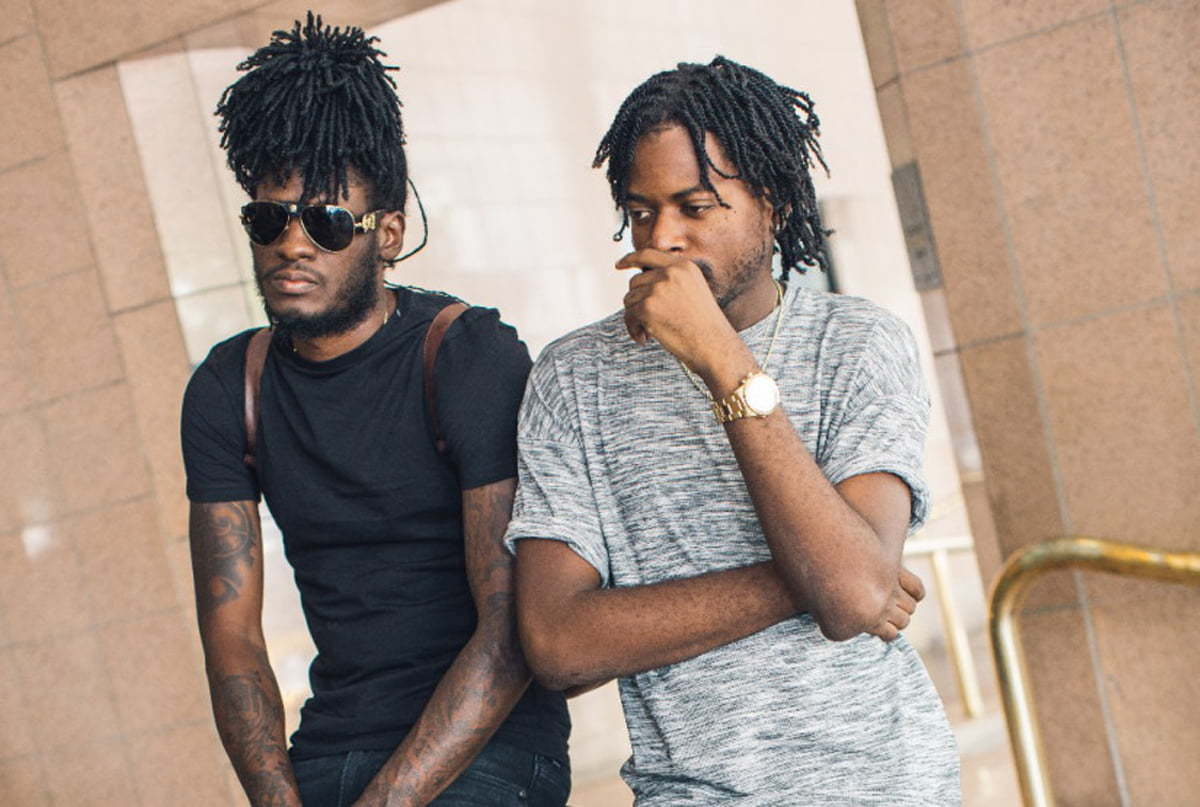 He went on to say that this was a sure sign that he was doing something right. The video for the song was only released on Saturday, November 29 and has already crossed 900,000 views and is well on its way to a million. Since its release, it has also dominated the YouTube Jamaican trending chart and is maintaining its number one position. This also brings him some satisfaction as it means Jamaica has accepted his work, he continued.

This installation of the track follows a conversation between Chirs, who is played by popular Jamaican comedian Deno Crazy, and Govana about him trying to steal Busy Signal’s style, among other topics. He added that Professor Nuts was his inspiration for the Convo series. He also said he was proud to join the ranks of artists like Spragga Benz, Bling Dawg, Papa San, and Lady G, who all used the technique.

The “Gyal Clown” singer also revealed that this wasn’t his first attempt at using storytelling in a song. “Dis a nuh me first song weh me actually a hol’ a conversation. The first song was a song on my mixtape about seven years ago, a song name Frass As Hell, and mi basically a talk inna it so mi been a do dis,” he said.