Dr. Dre and Diddy could be the next Verzuz battle.

The Verzuz franchise keeps finding ways to pull fans back in. On the heels of the recent epic battle between Gucci Mane and Jeezy’s Verzuz, which kicked off season two, comes news that two veterans in the rap game may go head to head. Swizz Beatz and Timbaland haven’t confirmed this as yet, but they also haven’t ruled out a battle between Dr. Dre and Diddy. The prospect has fans hyped.

The duo spoke with TMZ earlier today, December 2, and shared that they are not opposed to the idea of the two stalwarts duking it out Verzuz style. Even though they might be interested in that battle, they’ve made it clear that a JAY-Z and Diddy battle would not happen. 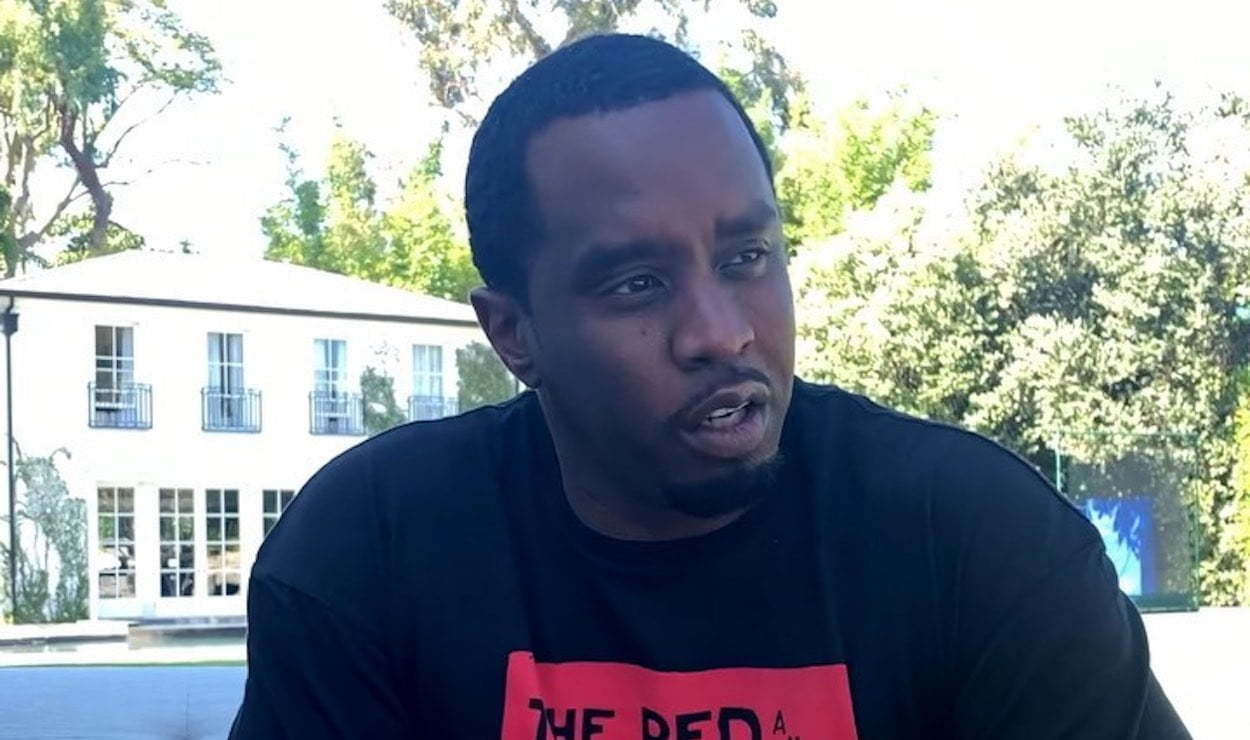 Swizz Beatz told TMZ that he’s leaving it all up to the universe. “I can’t even say what’s not gonna happen anymore. We just let the universe naturally make things happen. I’m not gonna say no, I’m never going to say no anymore!” he said.

The idea of the battle was first floated in April by Diddy while speaking on Instagram Live with Fat Joe. At that time, he said, “Yeah, we definitely talking about it. You heard it here on the show.”

There are no confirmed acts for the second battle of this season, but many artists are waiting on the call-up. T.I. is one of them, and the duo have indicated that Scott Storch and Mannie Fresh may be given a rematch. The last Verzuz battle became the most-streamed event with more than 9.1 million viewers.

What’s even more impressive is that the show pulled in better ratings than some big US television shows, including the MTV VMA’s, the Billboard Awards, the CMA’s, and even the Latin Grammy Awards.