Yanique ‘Curvy Diva’ Barrett is stepping into the Afrobeats arena.

Over the years, former tv-show host Yanique ‘Curvy Diva’ Barrett has stuck to her guns and honed her craft as a recording artiste. Her success has been steady, with her securing spots on popular jugglin’ riddims from top producers on the island. She also secured a couple of collaborations with the likes of Kymani Marley and Demarco. Unbeknownst to some, the entertainer has secured strong ties on the African continent, which has led to her recent international feature. This time around she teams up with Afrobeat artiste Solid Star for the remix of “Eleganza,” which was previously released in 2018 by the Nigerian.

The Jamaican entertainer recently premiered the song on her Instagram Live session. Her sultry and raunchy vocals add sweet depth to the groovy African beat, effectively complimenting Solid Star’s already beautiful vocal work. This is not Yanique’s first time connecting with the people from the African continent. Back in 2017, at the heights of her breakthrough single “Lifestyle”, the entertainer got the chance to perform and host the Reggae Afrobeat Jamrock in Abuja, Nigeria. 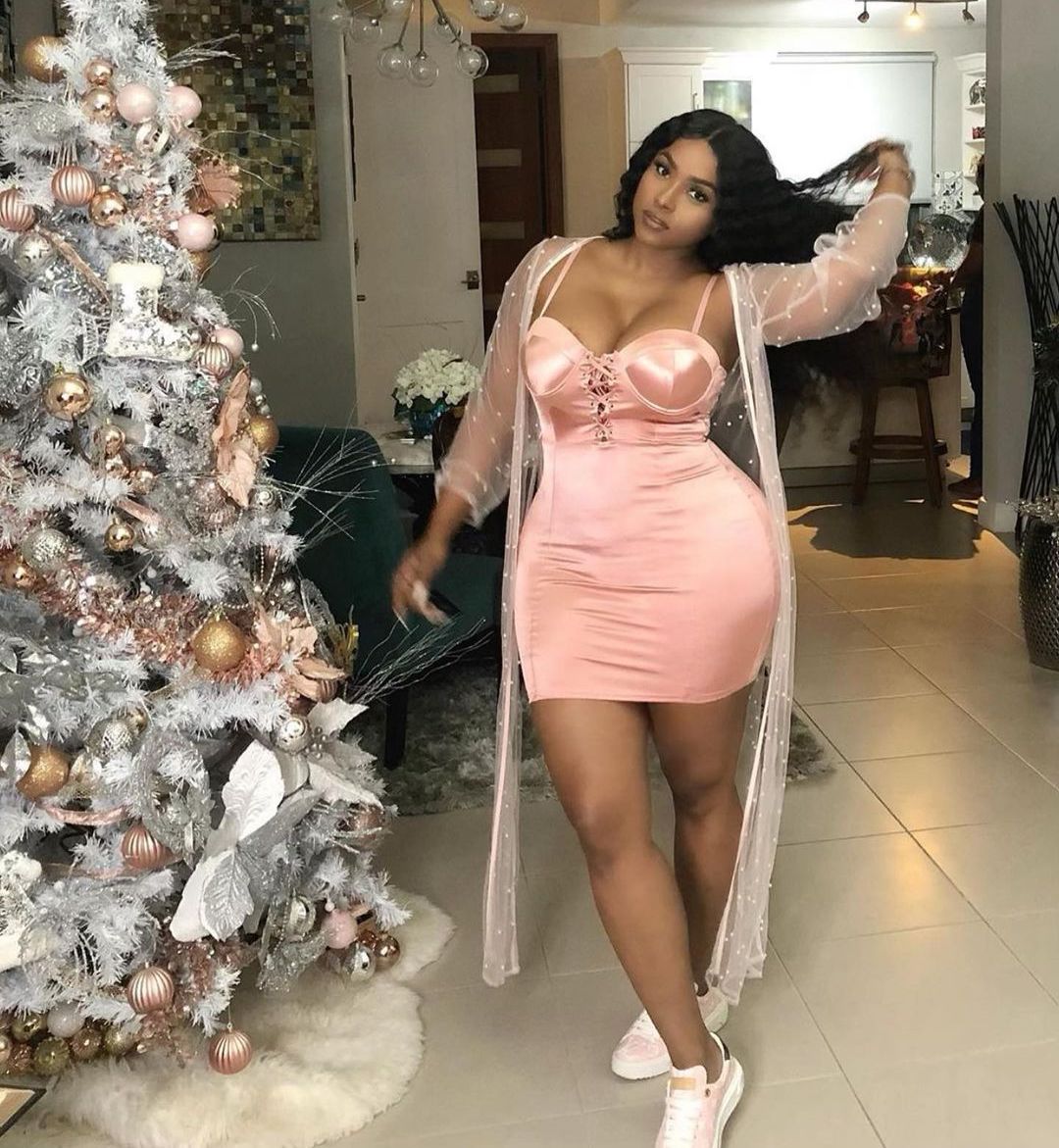 Barrett’s decision to premiere “Eleganza remix” on Wednesday, November 25 is also her sweet way of paying tribute to her late mother on what would have been her birthday.

“Doing this premiere on her birthday means so much to me because even though she never followed up dancehall she always believed I could do anything I set my mind to; this my way of letting her know that I’m gonna continue to make her proud of me in everything I do,” Yanique said.

The African-Jamaican collaboration is a part of an EP Barrett is currently working on. The project titled “Underestimated” is set to be released sometime in 2021. Aside from Afrobeat, it should also feature dancehall, some reggae, a bit of r&b, and hip hop/trap.

“The EP will showcase my ability to tap into different flows and sounds that my fans have never heard before and that’s why it’s called Underestimated,” Yanique added.

Along with music, Barrett is showing that she can also balance various business ventures as her Dining With Curvy Diva business takes flight.