DJ Akademiks says he is parting way with Complex.

DJ Akademiks is either known for being one of the hosts of Everyday Struggle, or the guy from the media who is involved in rap beefs, or maybe even the Youtuber who seems to have a little bit too much inside information on the rap game. However, you know AK, it is widely recognized that this controversial figure has built his reputation within rap circles and has become a certified pundit.

His claim to fame for many is Everyday Struggle, which shot to fame in 2017. DJ Akademiks alongside Nadeska Alexis and Joe Budden made the show a staple in the industry, which is why it came as a shock to many fans when he announced his departure on Twitch. 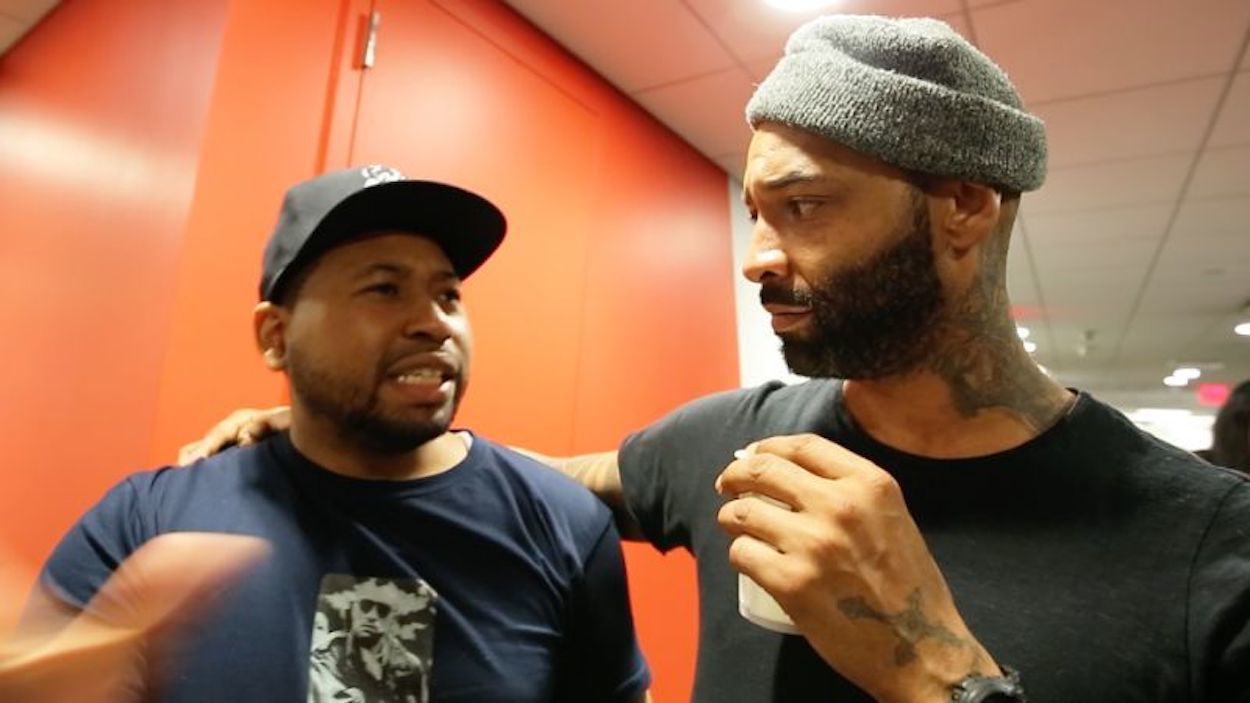 Things have been far from peachy on the show for the host in recent months. This started with some comments AK had made about Chrissy Tiegan on the show. Akademiks was suspended for his comments and returned to the show without any further incidents. Fans of Everyday Struggle must have breathed a sigh of relief back then, however, AK’s announcement today offers no way back.

He informed his fans that as of mid-December, Everyday Struggle will be a thing of the past, and furthermore, the ‘Rap Encyclopedia’ was also leaving Complex. Even though he expressed that he felt he wasn’t supported by Complex in the Freddie Gibbs situation, it seems there is no bad blood between the two parties.

Akademiks put the split down to creative direction, which leaves little to no room for further speculation.

If we won’t be seeing him on Complex, I am sure we can expect to see DJ Akademiks somewhere else in the media. His influence in hip hop commentary increases over the past few years. Do you think this is the insider’s avenue to thrive on an independent platform?

Huge announcement coming today. ? imma be on twitch all day kicking it … we’ll talk about it! See u in 30 min there https://t.co/UOIQ6deRpq