A woman has stepped up to say that she is the one who was in a viral video where reggae artiste Jah Cure is heard cursing and threatening a woman and admitting to hitting her.

The woman in comments posted on the viral video says that the incident occurred in 2019 Jah Cure wanted a taboo sex act that the women were not comfortable doing.

She said he flew she and another woman into Jamaica and that she and Jah Cure are acquainted for years now. However, things soured as Jah Cure’s request for analingus or the act of performing oral sex on the anus turned the women off. He became violent after the refusal.

The woman, whose IG handle is @quickiesmalls, says, “is me in the video. I started recorded because he wouldn’t let us leave, then hit us, and then again wouldn’t let me leave. I was truly scared.”

She denies being the one to leak the video – “I showed this video to the police and I assume that is who leaked it. He wanted me to eat his ass and when I wouldn’t it got violent.” 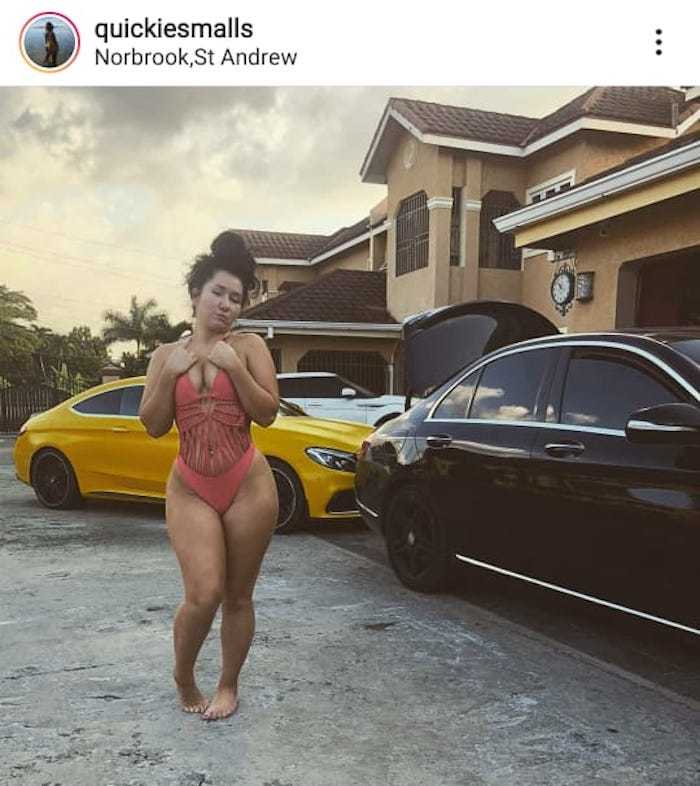 The woman, whose name is not disclosed, has an OnlyFans account, which is pinned to the location of Utah in the U.S.

In another comment, the woman said that Jah Cure flew them into the island but denied he gave the money “he didn’t give us money. He flew us there. He wanted the money for that back. I knew him for years so it wasn’t an issue except this time.”

When questioned by another commenter about what was promised- the woman replied, “he wanted me to lick his butthole and when I said no he tried to make my friend so we tried to leave and he went crazy and hit me. Told me to pack. Then came back yelling. That’s when I filmed. I got away before my friend and went to the police. They are the only other ones with this video. I didn’t leak it. This happened in 2019.” 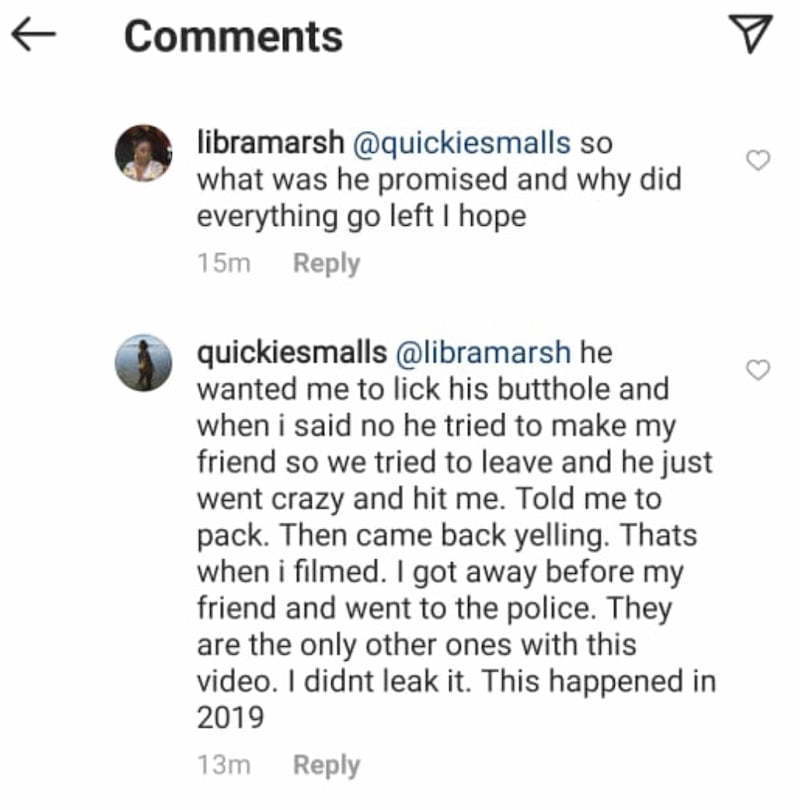 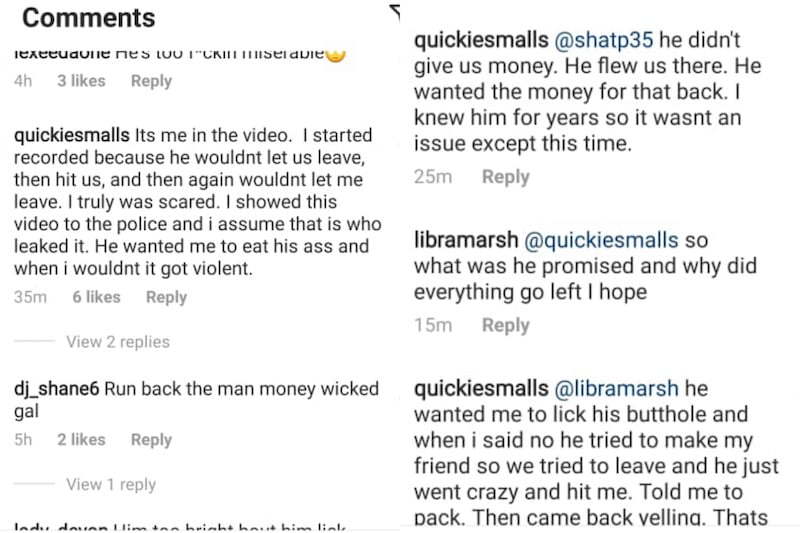 She also said, “no he paid for the flight and wanted that back cause I nuh s*ck nuh bwoi batty. Fish bwoy.”

Jah Cure has not responded to the allegations or the leaked video. However, in the leaked video he told the women he would kill them if anyone found out about what happened. It is unclear if he was referring to the incident of verbally abusing the women or the actual taboo act.

Jah Cure, whose name is Siccture Alcock, was convicted and sentenced to 13 years in prison for raping a Montego Bay woman in 1998. He, however, has maintained that he was innocent of the charges.