Kanye West commemorated Chris Brown’s two decades in the industry with a $120,000 truck.

R&B singer and dance king Chris Brown has been making memorable hits and entertaining us with his incredible talent for the last 20 years. Though the singer has endured heavy criticism throughout his decorated career and is barely ever acknowledged for his brilliant work, Kanye West is making sure Breezy gets the recognition he needs this time around.

The rapper gifted Chris a new SHERP ATV similar to the ones we see him driving in his music videos for “Follow God” and “Closed on Sunday.” Ye sent his manager Bu Thiam to deliver the gift to the “Go Crazy” singer’s Tarzana home on Tuesday (Nov. 24). Kanye also threw in some brand new Yeezys with the truck that is reportedly valued at around $120,000. 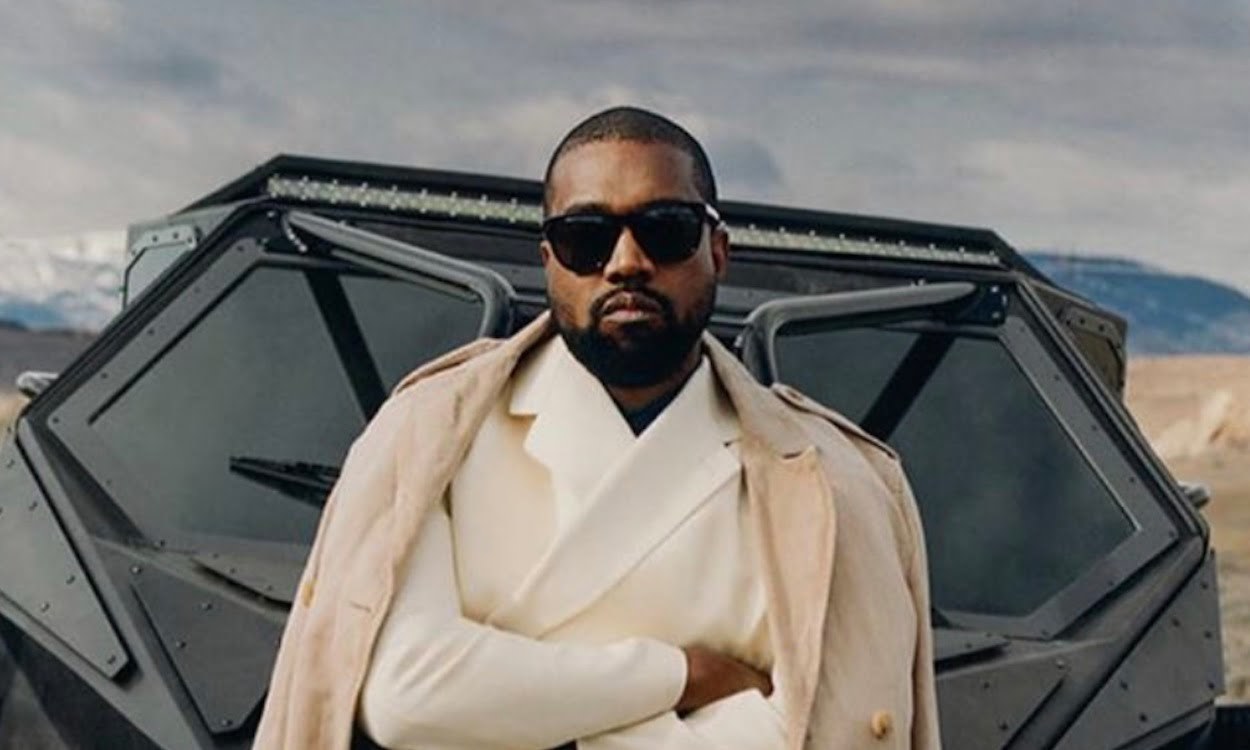 While he didn’t get to do the hand-off himself, Ye sent a handwritten note congratulating Breezy on his milestone. “Congratulations to Chris Brown on 20 years in the game,” the Jesus Is King rapper wrote. “You’ve overcome so many hurdles and obstacles, you deserve the recognition for all the hard work you’ve put in.”

In a video obtained by TMZ, Bu video calls Chris Brown to check on his whereabouts as he was pulling up to his home. The singer confirmed that he was at the house when Bu summoned him to surprise him with the gift. Chris seemed genuinely appreciative of the pricey token and was visibly excited at the same time. On Instagram, he posted a photo of him standing on top of the truck with the caption, “THANK YOU KANYE @kanyewest.”

Kanye recently gifted 2 Chainz one of these SHERP ATVs for his birthday, and the rapper appears to have a number of them in his personal fleet as well. Major respect to Kanye for honoring Chris Brown like this. The man doesn’t get enough credit.